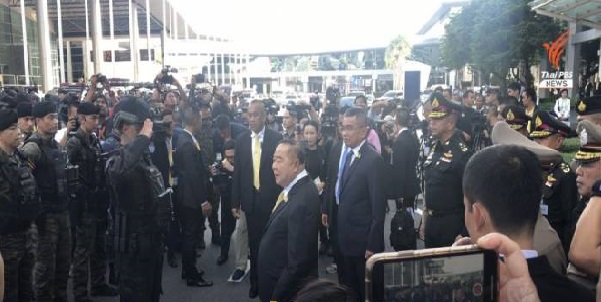 Deputy Prime Minister in charge of security affairs, General Prawit Wongsuwan, has confidence in the security measures for ASEAN leaders, their dialogue partners and delegates attending the 35th ASEAN summit in Bangkok from November 2nd to 4th.

About 17,000 police and military personnel, including elite Special Forces, have been employed by the Thai government to ensure security and convenience for all the VIP participants during their brief stay in Bangkok.

General Prawit today (Tuesday) observed a rehearsal of security operations at Impact Muang Thong Thani, the venue of the ASEAN summit.  After the rehearsal, he said he is confident that the summit will be a success.

An informed security source said that there are four levels of security arrangements, beginning with Special Branch police taking charge of escorting leaders and delegates from their hotels to the conference hall at Impact Muang Thong Thani and back.

The second level of security is arranged for situations which may pose a security risk and this task will be handled by Special Branch police and the Arintharat 26 special police forces.

The third level concerns interdiction and crackdown on suspected troublemakers and dealing with suspicious objects.  This task is handled by metropolitan and Naresuan police paratroopers.

The final level involves extraction of leaders from the conference venue to safety.  This task is to be handled by officials from the Anti-International Terrorists Centre.

About 2,600 officers will be deployed in the form three protective rings around Impact Muang Thong Thani.

Pol Gen Suwat Jaengyodsook, the deputy police chief, assured that police were 100 percent ready to do their jobs in ensuring safety and security for leaders and delegates attending the summit and related meetings. 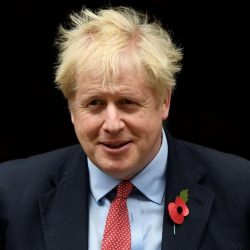