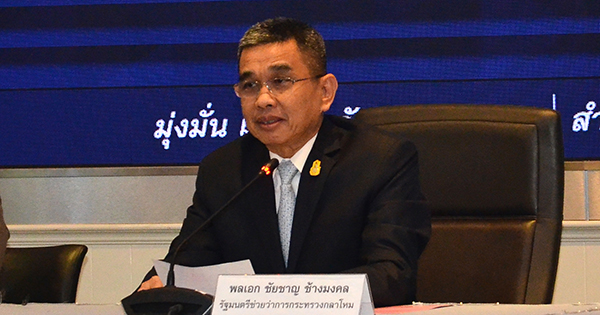 Deputy Defence Minister Chaicharn Changmongkol has dismissed as misleading media reports that police had set the condition, that political activist Sirawith Seritiwat, alias Ja New, must stop his political activities, if he is to be accorded police protection.

General Chaicharn made the statement in response to an impromptu interpellation, by Future Forward MP Rangsiman Rome, during the lower House meeting today about the protection arrangements for Ja New.

Speaking on behalf of Defence Minister Prawit Wongsuwan, who was absent, General Chaicharn said that free expression is a basic right of individuals and is guaranteed by the Constitution. He then denied that the protection offered to Ja New was conditional on his withdrawal from political activity.

He explained that the victim protection program is a preventive measure to protect those at risk from possible attacks in the future.

Ja New was brutally beaten by four unidentified men as he was about to board a bus in the Khlong Sam Wa area of Bangkok over a week ago. He was hospitalized with serious injuries to his head, face and one eye.

So far, police have been unable to apprehend anyone in connection with the assault.

Meanwhile, eight people, who shared accusations online alleging that Pol Gen Chaiwat Kateworachai, the deputy national police chief, is the mastermind behind the attack on Ja New, reported to the Technology Crime Suppression Police Division to acknowledge charges of violations of the Computer Crime Act.

Five others are yet to report to acknowledge the same charges.

Police said that the 13 suspects face a maximum jail term of five years and/or a maximum fine of 100,000 baht for spreading false information online. 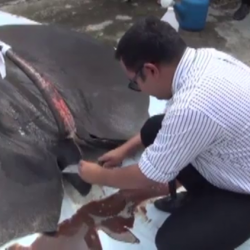 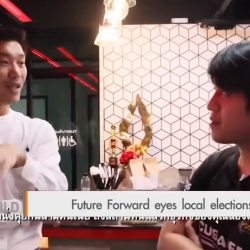