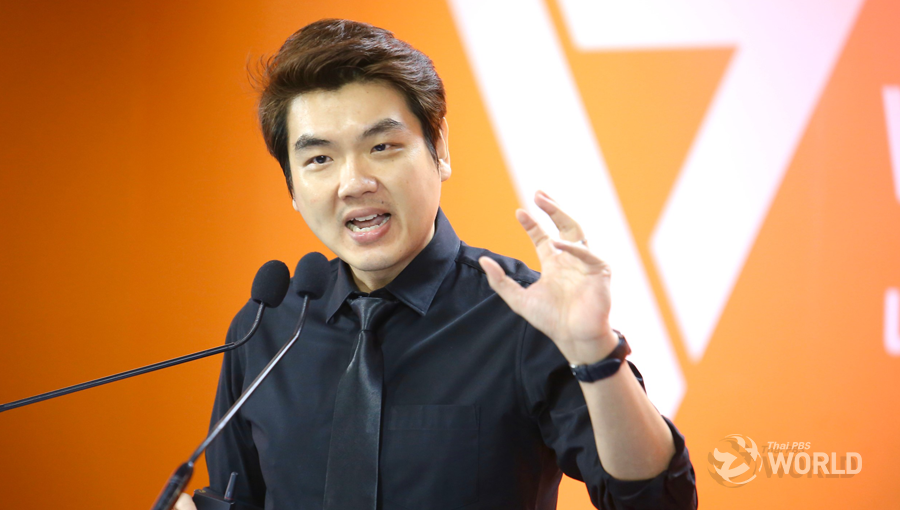 According to the Future Forward party’s closing statement, which was released today by party secretary-general Piyabutr Saengkanokkul, the Constitutional Court has no power to dissolve the party or to ban its executive committee from politics for five years and, hence, the court must dismiss the loan case filed against the party by the Election Commission (EC).

The statement comes two days before the Constitutional Court is due to deliver its ruling in the Future Forward party’s loan case.

The statement recounted that the junta and the EC imposed constraints on new parties, including Future Forward, covering the raising of funds for political activities and election campaigning.

Despite being registered in October 2018, the party was not allowed to accept donations or to raise funds until December, when the then junta lifted the ban on political activities, said Piyabutr.

With the constraints and limited time before the March 24th 2019 election, he said the party had no choice but to secure the necessary funds through a loan, amounting to 191.2 million baht, which they accepted from party leader Thanathorn Juangroongruangkit.

He also pointed out that the party could not raise funds through banquets, for which big corporations buy expensive tickets, like the Palang Pracharat party had done to raise 600 million baht at a single event.

He insisted that, since the Political Party Act does not contain anything about a party securing a loan. It is fine for a party to secure loans to fund its activities.  A political party is a private legal entity and, therefore, it can do anything unless it is prohibited by law.

“A loan is not revenue, nor it is a donation, but a loan is debt,” said the party secretary-general, adding that the party has been very open about the loan.

He accused the EC, however, of acting suspiciously in the way it handled the case, citing the rulings by two EC subcommittees which found that a political party can legally secure a loan and recommending that the case against the Future Forward party be dismissed.

Nonetheless, the EC decided to proceed with the loan case by asking the Constitutional Court to disband the Future Forward party and ban its executive committee from politics for five years due to an alleged breach of Section 72 of the Political Party Act.

To dissolve the party for taking loan from its leader, Piyabutr said the case must be handled by the Criminal Court under normal legal procedures, and not by the Constitutional Court, and the party has the right to fight the case through three levels of courts. 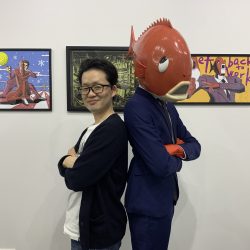