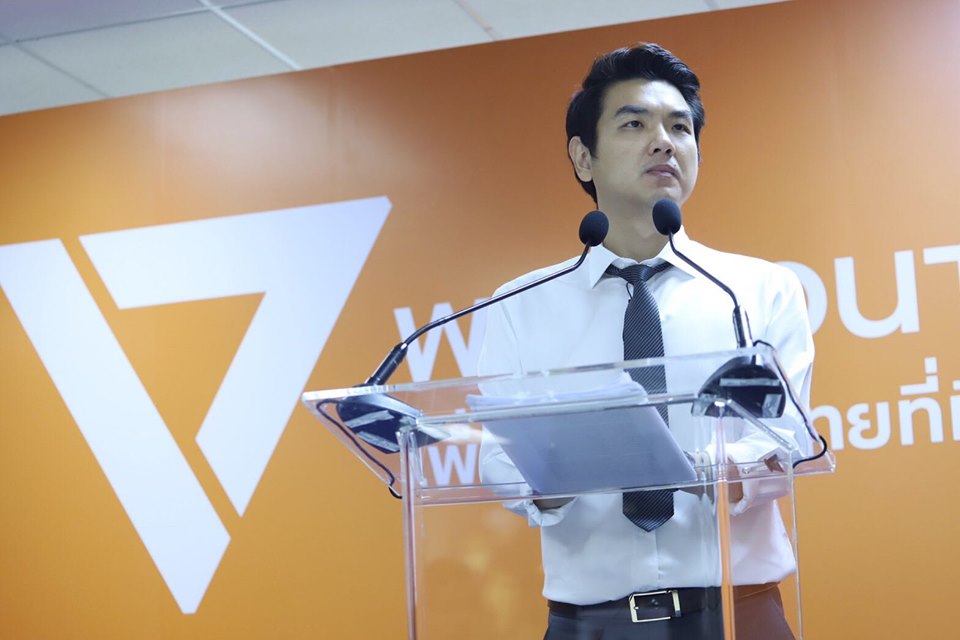 The Future Forward party has vowed to press ahead with its intention to do away with, what it deems to be, the legacy of the military junta through legislative means, party secretary-general Piyabutr Saengkanokkul said in his Facebook post Sunday night.

He detailed the junta’s legacy as the orders issued by the National Council for Peace and Order (NCPO) over the past five years which are deemed to violate human rights, the rule of law or are undemocratic, adding that the party would join forces with iLaw (Internet Law Reform Dialogue), a human rights group specialized in law, in their bid to get rid of these orders.

He added that the party would propose, to the House of Representatives, amendments to Section 272 and Section 279 of the Constitution and submit a motion to set up a panel to consider the impacts of the NCPO’s orders.

Piyabutr reaffirmed the party’s intention to amend the Constitution and to do away with all orders which are against the rule of law, undemocratic or against human rights principles, even though the party only has 81 votes in the lower House.

Meanwhile, iLaw today submitted a list of more than 13,000 people who have signed a petition demanding the repeal of 35 NCPO orders and announcements deemed to be in breach of human rights and democracy.

iLaw manager Yingcheep Atchanont said that that many of the junta’s orders and announcements have been in force for over five years and they have violated the basic rights of the people.

For instance, he said some people were held in military custody for a week without being charged and some media outlets were gagged for their different political views.

“We have had an election and we have a new parliament and will have a new government.  So, the special powers of the NCOO should end,” said Mr. Yingcheep. 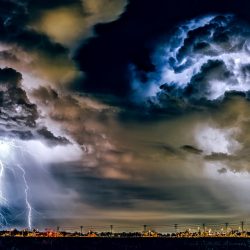 Weathermen warn of heavy rain, strong winds in the South of Thailand 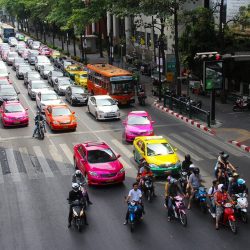 New tougher law against cabbies who reject passengers on the way