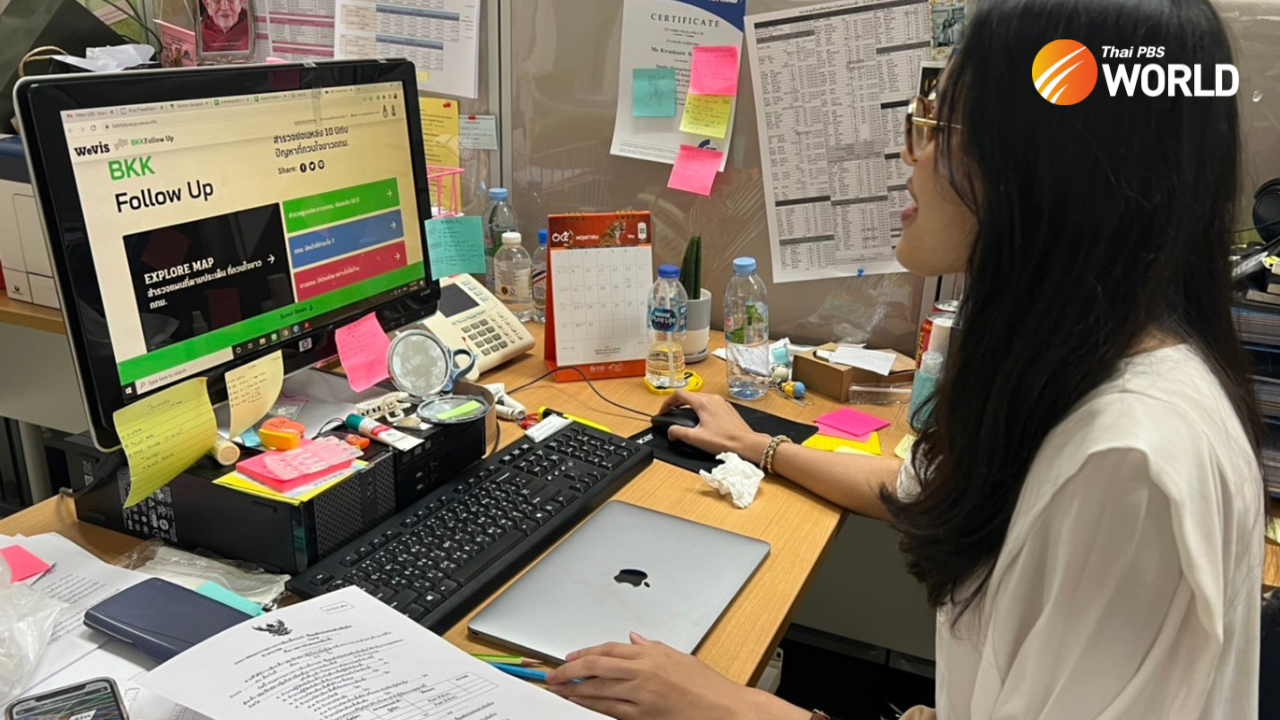 A woman checks the Bangkok Follow up website, one of the tools created by King Prajadhipok Institute (KPI) to enhance voters’ involvement in the upcoming poll.

Excitement is rising as around 4.4 million Bangkok voters prepare to cast their ballots in the first gubernatorial election for almost 10 years. But this time, their participation in the election will go much deeper than merely ticking boxes on May 22.

King Prajadhipok Institute (KPI) has introduced four innovations to enhance voters’ involvement in the upcoming poll. The four channels will help voters scrutinize City Hall’s budget spending, find the candidate who matches their preferences, monitor the ballot count, and register problems and complaints about the capital.

The initiative is being led  by Stithorn Thananithichot, KPI’s director of Innovation for Democracy.

The Bangkok Follow up website – https://elect.in.th/bkk-election/ – provides basic information about the authority and duties of the Bangkok Metropolitan Administration (BMA), the Bangkok governor, and city council members. The website’s highlight is that users can track how City Hall spent its budgets going back 10 years.

This platform was designed to help voters access information and ask questions they may have for Bangkok governor candidates, said Stithorn.

“Voters can play a more proactive role by interrogating the candidates rather than just listening to their policies like in the past. Voters should be able to scrutinize the candidates as well,” said the director.

“Politicians should not merely propose their policies while voters should not just go to the ballot booth. There should be two-way communication between them to create a high-quality political atmosphere,” he added.

Meanwhile, voters seeking a candidate whose policies match their own preferences should look no further than the PolitiMate portal.

Operating like a match-making app, this portal was designed as a way for voters to identify which candidates they are compatible with. Bangkokians who are undecided can “play” the app to find the candidate that’s just right for them.

“Playing the game will help voters to find the candidate [whose policies] match theirs,” said Stithorn.

Parallel Vote Tabulations (PVT) will give voters a way to monitor the transparency of the election process. Data for PVT will come from volunteers sent to monitor the vote-counting at polling stations.

The model was designed to help voters scrutinize the democratic process on election day, including the counting of the ballots.

According to Stithorn, PVT will prevent a recurrence of “inexplicable” incidents that marred the March 2019 national vote. The last general election saw several controversies that triggered suspicion among observers. The Election Commission postponed its announcement of the result on voting night, claiming it had no calculator. The delay sparked concern over possible electoral fraud.

Moreover, people in more than 250 areas had to recast their votes after the original vote counts exceeded the number of ballots in the areas.

Hack Nakhon at www.facebook.com/Hacknakhon/ is a virtual game resembling the world’s most popular augmented-reality mobile game, Pokémon Go. But instead of collecting Pokemon characters, Hack Nakhon users collect daily problems in the capital by taking photos and uploading them to the system. The information is collected in the form of big data, so that anyone can see what and where the problems are.

The aim is to gather problems but then also forward them to the relevant authority or BMA for solutions, said Stithorn.

“This is real participation by Bangkokians. When they find problems, they address them, show proof, and make complaints to authorities. And we hope the authorities will respond,” the academic added.

Stithorn hopes the four innovations will open the door to greater political participation for Thai citizens.

“Politics involves us throughout our lives. Hence, we should be involved with it [the upcoming election] before the vote, during the vote, and after the polling stations close,” he said.

May 22 will see the election of a new Bangkok governor from among 31 candidates, plus one councilor for each of the capital’s 50 districts. 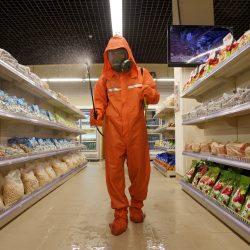 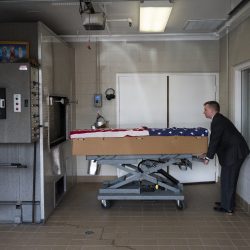