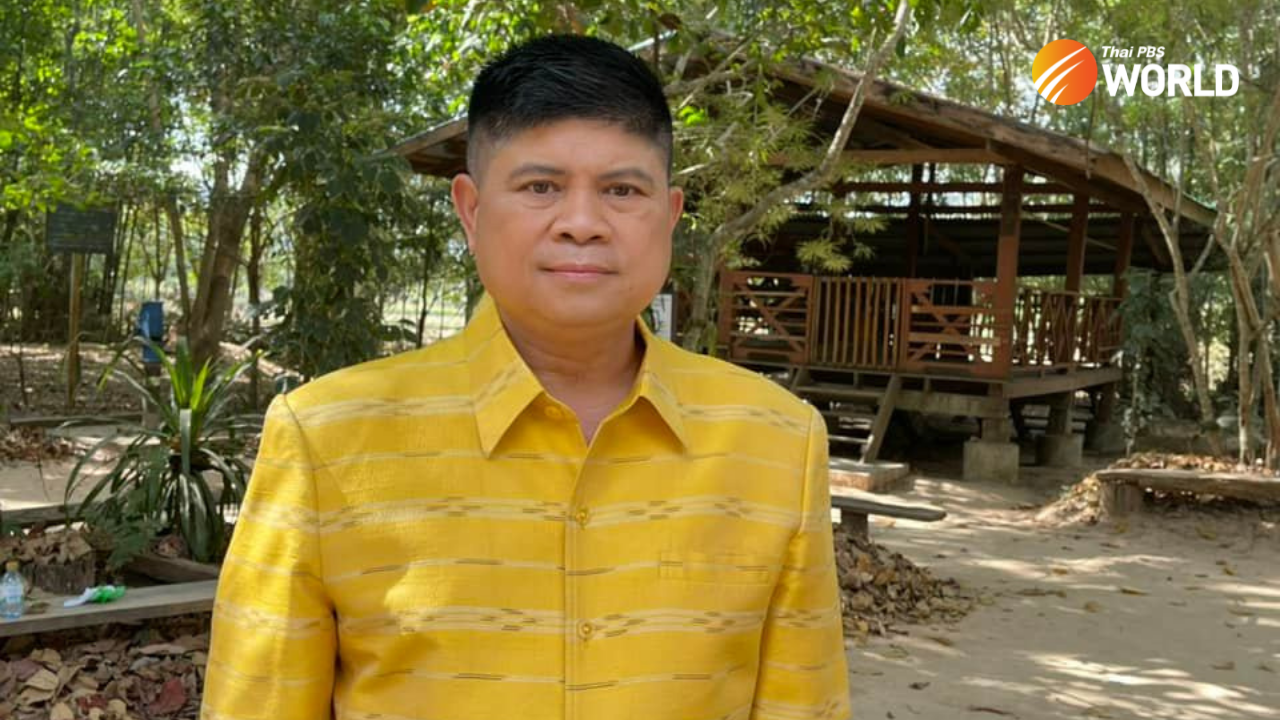 Once a red-shirt leader dubbed “Isan Rambo”, Seksakol Atthawong has made yet another political pivot, leaving the ruling Palang Pracharath to join a new party aiming to secure Prime Minister Prayut Chan-o-cha’s return to power after the next general election.

Currently a vice-minister to the Prime Minister’s Office, Seksakol disclosed on Monday (Jan 7) that his new party —Ruamthai Sarngchart — would support Gen Prayut in his bid for another term regardless of whether Palang Pracharath or another party nominates him as its PM candidate.

Seksakol said the party’s name, which means Uniting Thais to Build the Nation, was inspired by a phrase used often by Prayut.

“I had my staff register the party name [with the Election Commission] because I was afraid others would use it first,” he said, adding that he had informed the prime minister about the move. “He was not against it,” Seksakol said.

Ruamthai Sarngchart was founded on March 31 last year with 27 executives and 2,967 members, according to Election Commission records. Seksakol is not among the party’s executive leaders.

This is not the first time that the veteran Northeast politician has switched parties or even political camps.

Seksakol, 57, has been affiliated with several parties with contrasting positions on the political spectrum – conservative, liberal, socialist, reformist, and royalist. Among them are the Social Action, New Aspiration, Palang Dharma, Democrat, Thai Rak Thai, and Pheu Thai parties. He then joined Palang Pracharath after its foundation in 2018.

Before that, he was elected twice as a Thai Rak Thai MP for his home province of Nakhon Ratchasima. After switching camps, he contested the 2019 general election in the northeastern city again as a Palang Pracharath candidate but failed to get elected.

Seksakol, who changed his first name from Suporn in March last year, was charged along with six other red-shirt leaders for storming a 2009 ASEAN summit in Pattaya as part of a protest.

The embarrassing security breach forced the Abhisit Vejjajiva government to cancel the event as participating leaders fled the venue.

While other red-shirt leaders were indicted, “Rambo” managed to escape scot-free after police failed to arrest him before the case’s statute of limitations expired in April 2019. Fellow red-shirt leader Nattawut Saikuar quipped his escape was “a legal miracle”.

During his time as a key red-shirt leader, Seksakol crooned a “luk thung” song called “Katanyoo Thaksin” (Grateful to Thaksin), specially composed for him to sing the praises of former prime minister Thaksin Shinawatra. The song starts with, “This Isan Rambo never forgets the kindness of the man named Thaksin.”

A YouTube video showing Seksakol singing the song at a 2010 red-shirt protest close to Democracy Monument drew hundreds of comments satirizing him, with some critics calling him ungrateful. He was also branded a turncoat by Thaksin supporters.

Defender of the PM

Seksakol was rewarded for switching camps when Gen Prayut appointed him vice minister to the PM’s Office. The former red-shirt leader acted as Prayut’s unofficial personal spokesman, frequently speaking out in his defence and hitting back at the PM’s critics — some of whom were his former allies.

Thanks to his political connections and years of experience, Seksakol was also handed difficult assignments – like negotiating with locals protesting against an industrial estate planned for Songkhla’s Chana district and leading efforts to tackle the long-standing problem of overpriced lottery tickets.

In November, he led a campaign that claimed to have collected 1 million signatures to expel Amnesty International from Thailand, arguing that the human rights group was meddling with the country’s internal affairs.

Man of many degrees

Born on April 8, 1964, in Nakhon Ratchasima’s Khon Buri district, Seksakol received bachelor’s and master’s degrees in political science from Ramkhamhaeng University, and a doctorate in humanities from Phranakhon Rajabhat University.

Early in his political career, he worked as a staff member for the Social Action and New Aspiration parties. In 1995, he became the head campaign volunteer for Palang Dharma. A year later, he contested the general election in his home province as a Democrat candidate but failed to get elected.

Seksakol was elected to Parliament for the first time in 2001 as a Thai Rak Thai MP. In 2007, he was stripped of electoral rights for five years along with other party executives when Thai Rak Thai was dissolved by the court for electoral fraud. In 2012, he joined Thaksin’s proxy Pheu Thai.

He defected to Palang Pracharath — which has ties to the former junta — after its foundation in 2018. He also ran for Parliament in his home province in the 2019 general election but was not elected. 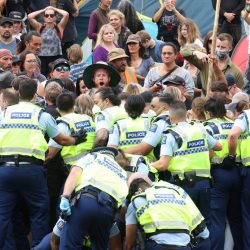 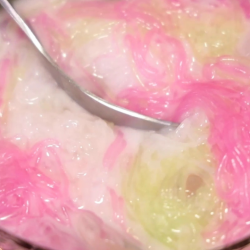