French woman may have been infected while in Bangkok hotel quarantine 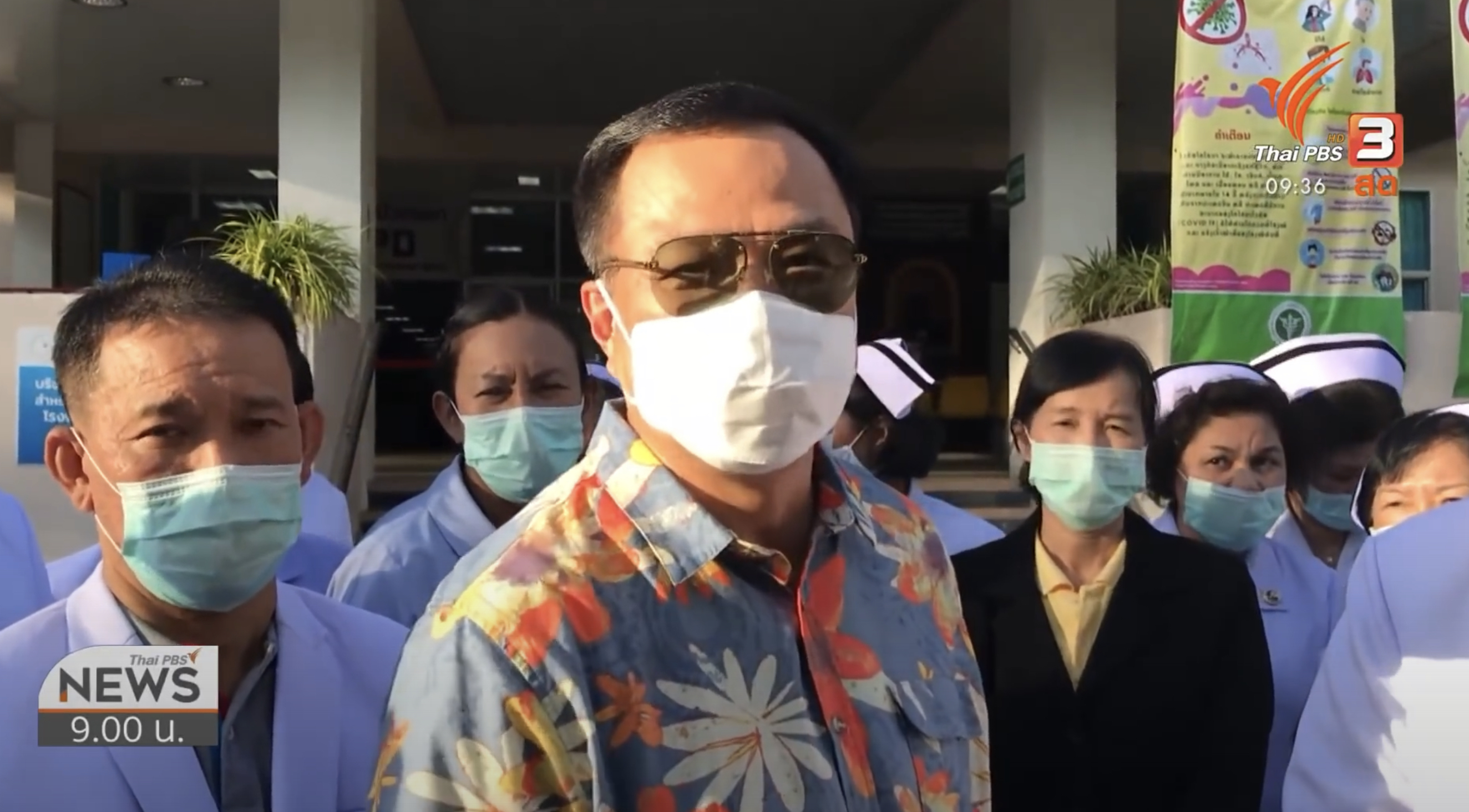 Thailand’s Public Health Minister, Anutin Charnvirakul, has said that it is possible that the French woman, who tested positive for COVID-19 on Samui Island, might have contracted the disease while she was quarantined at a hotel in Bangkok.

The Minister visited the island yesterday evening (Friday), with an unspecified amount of the Favipiravir antiviral drug, used to treat patients infected with COVID-19, after he learned about the woman’s case.

The 57-year old woman entered quarantine, at a hotel in Bangkok, on September 30th after her arrival from France.  She underwent two tests during the 14-day mandatory quarantine period, which returned negative results.  She then joined her husband and son on a flight to Samui Island on October 15th,after the completion of the quarantine period. Two days later she fell ill, with a fever, cough and muscle pain, and was admitted to a private hospital on the island. Two subsequent tests have confirmed she is infected.

Public health officials have now tightened preventive measures,by requiring all arrivals from the mainland, travelling by ferry to the resort island, to go through temperature screening at the arrival port. They are also being told to wear face masks.

Similar measures were also imposed on all visitors to markets in the town.

The woman’s husband and son, as well as a friend who picked them up at the island’s airport, have all been quarantined for observation. 42 others, who are considered to be at “low risk”, have also been isolated. 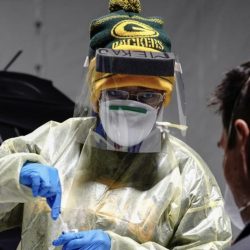 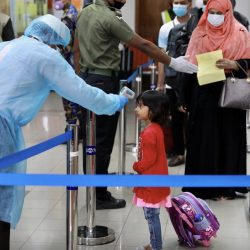