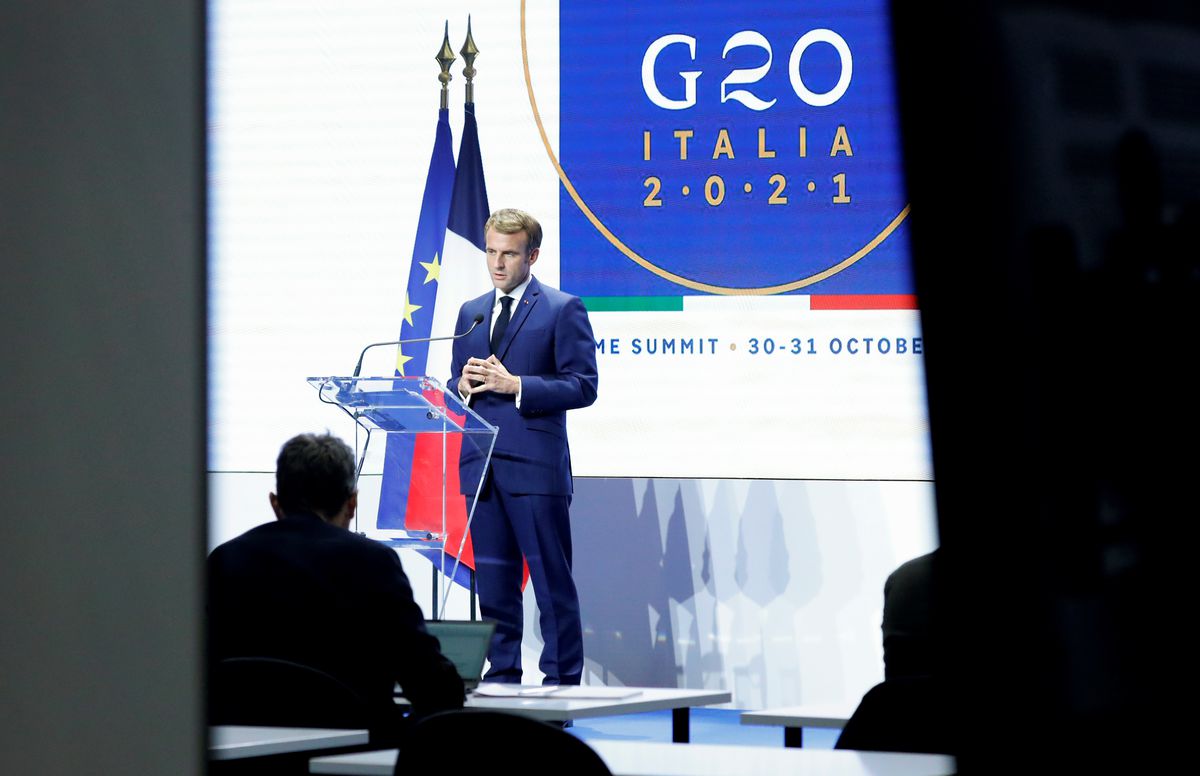 SYDNEY (Reuters) – French President Emmanuel Macron said Australian Prime Minister Scott Morrison lied to him over the cancellation of a submarine building contract in September, and indicated more was needed to be done to rebuild trust between the two allies.

Macron and Morrison were in Rome for the G20 summit, the first time they had met since Australia scrapped a multi-billion dollar submarine deal with France as part of a new security alliance with the United States and Britain announced in September.

The new security alliance, dubbed AUKUS and which could give Australia access to nuclear-powered submarines, caught Paris off guard and saw the French ambassadors recalled from Washington and Canberra amid accusations France had been betrayed.

Asked if he thought Morrison had lied to him, Macron replied “I don’t think, I know.”

Morrison, speaking later at a media conference on Sunday in Rome, said he had not lied and that he had previously explained to Macron that conventional submarines would no longer meet Australia‘s needs. He said the process of repairing the relationship had begun.

On Friday, U.S. President Joe Biden said he had thought France had been informed of the contract cancellation before the AUKUS pact was announced, and said that the handling of the new security agreement had been clumsy. 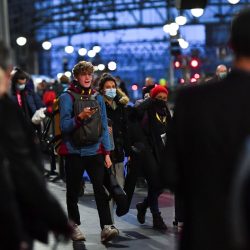 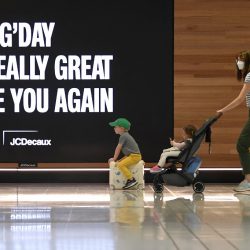