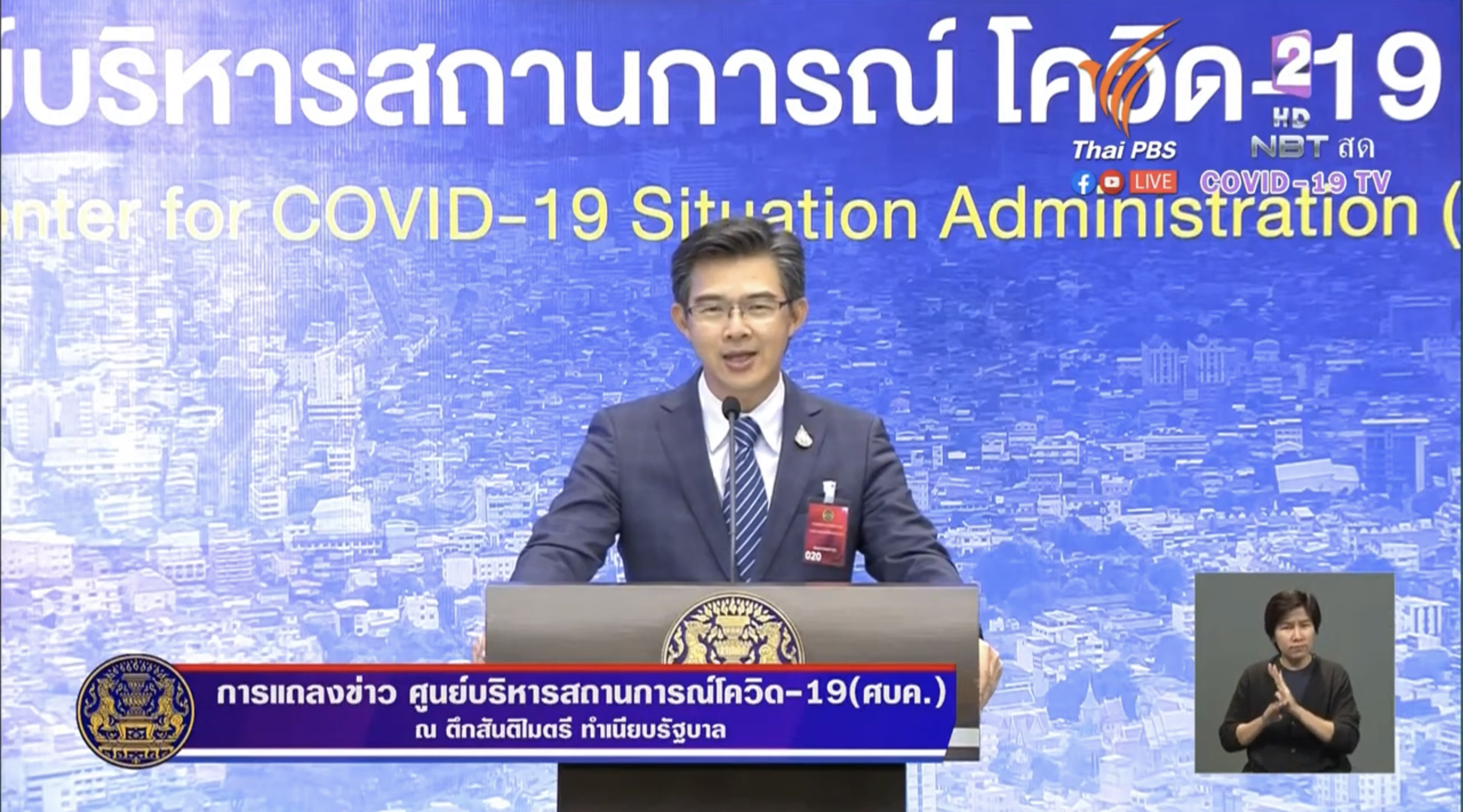 According to the CCSA, one is a 44-year old Thai man who lived in construction camp in Madagascar with many workers of various nationalities.  He arrived in Thailand on June 3rd and immediately entered state quarantine in Bangkok.  He fell ill the following day and tested positive for COVID-19 on June 7th.

Another is a 34-year old Thai woman, married to a Pakistani national and who lived with his family in Pakistan, where five members, including her husband, were infected with the pathogen.  She returned to Thailand on June 6th and developed a cough and runny nose.  She tested positive for the virus on June 8th.

The two other cases are Thai women, arriving from India on June 4th prior to entering a state quarantine facility in Chon Buri province.  Both were asymptomatic but tested positive on June 7th.

Today’s new cases bring Thailand’s cumulative infections to 3,125, with 2,981 recoveries.  86 patients remain in hospital and the death toll remains at 58.

CCSA spokesman Dr. Taweesin Visanuyothin said 499 Thai citizens are due back in Thailand today, from the Netherlands, Hong Kong, Russia and the United States, and another 497 will fly back tomorrow from Taiwan and Indonesia.

According to the Disease Control Department, a total of 36,478 people have entered state quarantine since April 3rd.  Of these, 26,331 have been discharged.

188 were found to be infected during their quarantine, including 155 men and 33 women.  Of these, 98 have returned home. 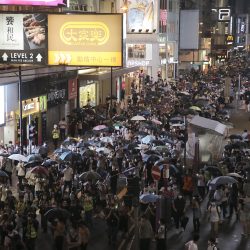 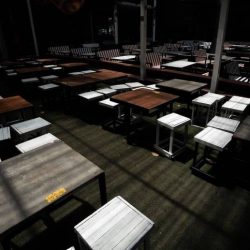