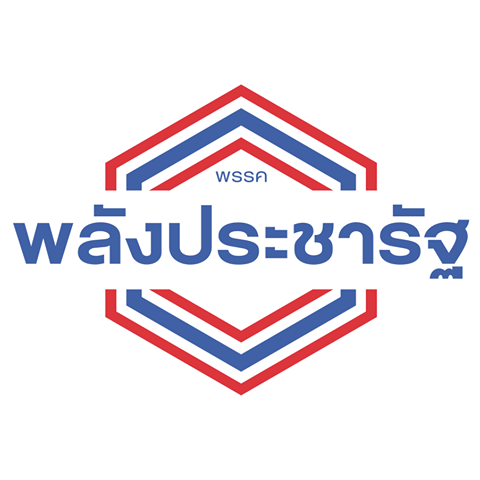 The four cabinet ministers who are key members of the pro-Prayut Palang Pracharat party have tendered their resignation effective as of tomorrow.

Accompanied by government spokesman Putthipong Punnakan, the four ministers, Industry Minister Uttama Savanayana, Commerce Minister Sontirat Sontijirawong, Science and Technology Minister Suvit Maesincee and Prime Minister’s Office Minister Kobsak Pootrakool, met with Prime Minister Prayut Chan-o-cha at the Government House at about 8.30 am to inform him of their resignations from the cabinet.

Their resignation letters have also been handed over to the prime minister.

Uttama is leader of the Palang Pracharat party and Sontirat the secretary-general while Suvit is the deputy leader and Kobsak the party spokesman.

The four core members of the Palang Pracharat party have come under heavy pressure especially from Pheu Thai and its affiliated parties to quit the cabinet with accusation that they hade been abusing their positions at the disadvantage of their rival parties.

The four later told the media at the Government House that they decided to resign so they could devote their time to managing the party and preparaing for the March 24 general election.  They did not attend the cabinet meeting today, but returned to their respective ministries to bid farewell to their officials and to pack up their belongings.

As a result of his resignation, Kobsak who was scheduled to join a delegation led by Deputy Prime Minister Somkid Jatusritipak to Japan to promote Japanese investments in Thailand during January 30-February 2 has cancelled his trip.

Kanit Saengsuphan, secretary-general of the Eastern Economic Corridor Office, has been assigned by Dr Somkid to give a speech on investment in place of Kobsak.

Meanwhile, a well-informed Palang Pracharat party source said that the four former ministers would formally extend an invitation to Prime Minister Prayut to be the party’s prime ministerial candidate.