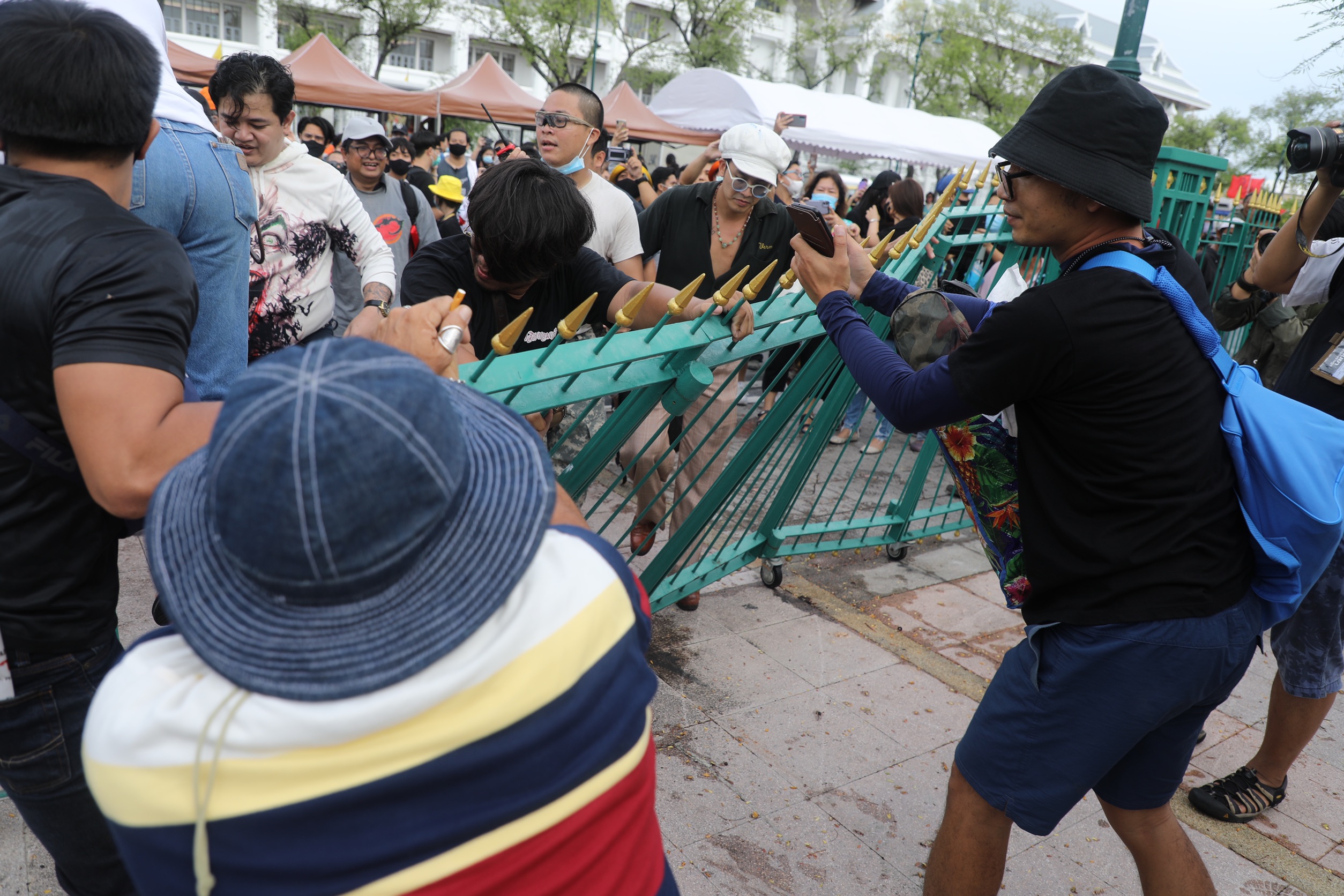 Thailand’s Former National Intelligence Agency Deputy Director Nantiwat Samart said today (Sunday) that protest leaders are likely to face legal consequences arising from their roles during the rally at Sanam Luang during the weekend, and that those free on bail may have their bail revoked.

He dismissed the protest leaders’ claim there were about 200,000 people at the protest, while the Thai intelligence units estimated the crowd at about 30,000.

In his Facebook post today, Nantiwat said he believes the majority of Thai people disagree with the protesters’ demands for reform of the Monarchy.

He praised the Government, especially the police assigned to control the crowd, saying that they had been very patient and did not try to stop the protest leaders from expressing their views on a sensitive issue.

He reminded the leaders, who took to the stage to talk about the Monarchy, that they had violated the law in several ways and might face consequences.

Furthermore, he said, in the next 2 to 3 weeks, many protesters might be subjected to screening for COVID-19, following their mingling with tens of thousands of other people at Sanam Luang.

*ThaiPBS World would like to apologize for quoting Richard Barrow, a British blogger, as putting the crowd at Sanam Luang rally at 20,000. Barrow never estimated the size of the crowd. 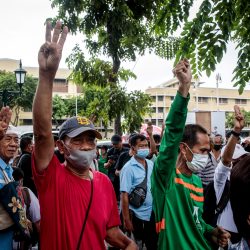