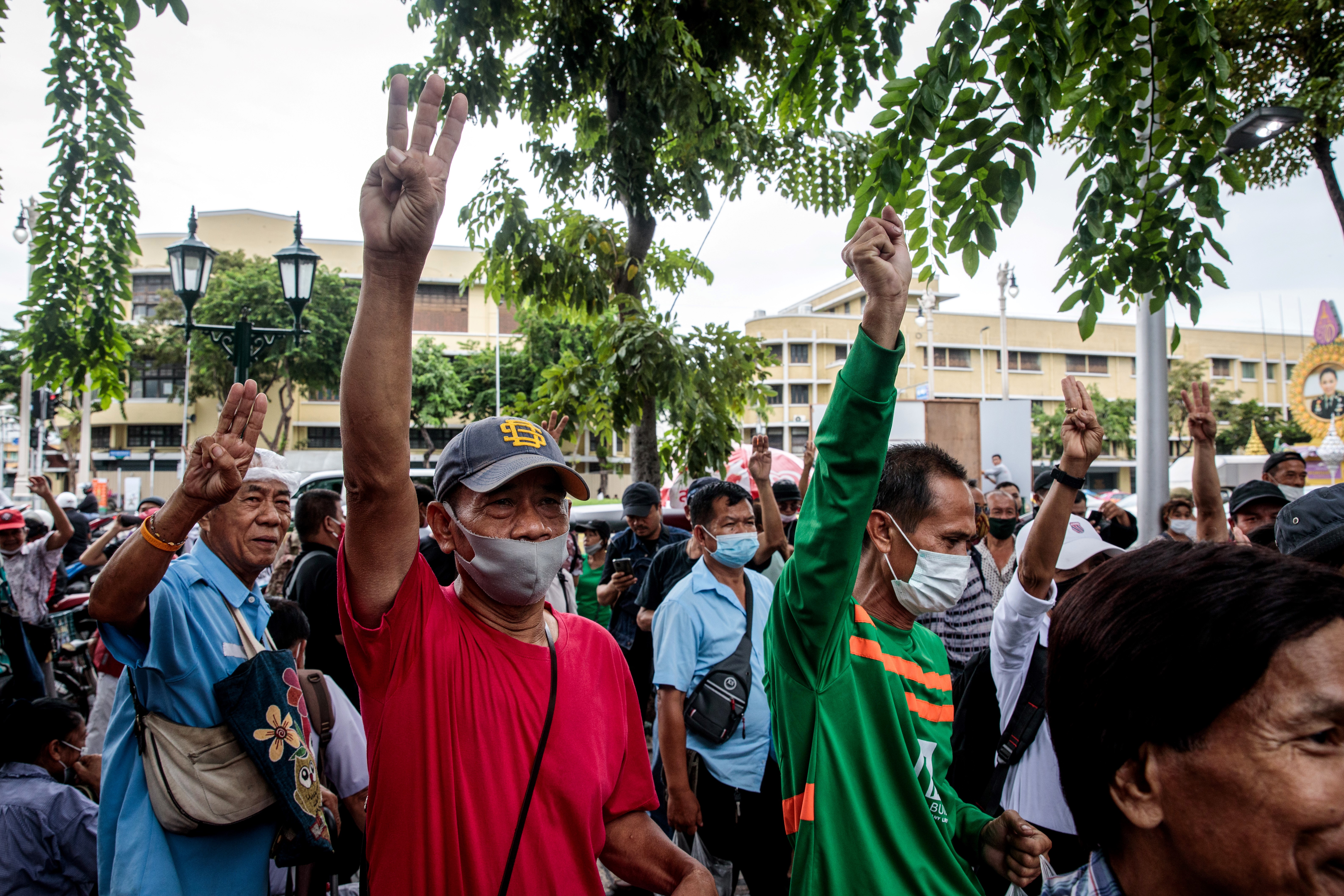 Peace is the winner this weekend, although it’s still a very long way to go. A major student-led protest against several things in the Thai society brought about a huge crowd and eerie familiarities with past political tragedies, but everyone was careful and mindful that a small, untoward incident could get the situation out of control.

There were acts that could be deemed provocation, like the laying down of a plaque related to the group that ended Thailand’s absolute monarchy and installed constitutional monarchy. The march toward the privy councilors’ workplace was daring. What was said on the rally stage could also make conservatives cringe. Yet the protesters only did what they had come for, and ended their activities without the usual stubbornness which was the hallmark of previous political demonstrations and always led to nasty consequences.

The authorities were cautious, avoiding to showcase any strong-hand or menacing measure. This weekend’s gathering was different from previous political protests in that it seemed to transcend political parties, and the ultimate agenda was not helping any particular group win powers. It was more ideological than past protests.

The questions are what’s next and whether this weekend’s caution and restraint would continue to be the norm in the usually cutthroat Thai politics. Although the week is passing peacefully, tough demands remain to be tackled and pessimists can point out that when politics took to streets, it was always “peaceful” at first and downhill later.

The demands for the prime minister to step down and for a brand-new charter will continue to be potentially flash points. Prayut Chan-o-cha has been balking at resigning, and senators’ current parliamentary powers and the call for a new Constitution that reduces their authority is a dangerous paradox that can trigger nightmarish political incidents. The proposed setting up of an elected body to take over from Parliament in drafting Thailand’s new Constitution is still there, and has divided the government’s bloc.

As the protesters were critical of the monarchy, political parties have avoided being seen as openly supporting them. This makes funding and other logistics a very difficult issue for the demonstrators. It can mean prolonged and encamped protests are next to impossible. Yet it doesn’t mean a new round of big protest won’t happen again soon.

It is fair to say that Thailand sat on a knife edge this weekend, has emerged basically unscathed, only to be heading toward the next knife edge. Prayut can now heave a sigh of relief but tension will re-engulf him and his government very shortly. The protesters may have dispersed, but they, their backers and sympathizers must be already working on next plans.

The biggest question is what the protesters would do if their Prayut and new charter demands are ultimately unmet. In Thailand, the term “desperate people employ desperate measures” is invoked very often, particularly in politics.

The movement needs support from people with grievances, like some labour groups, southernmost students, transsexuals and abused women. While addressing their problems is noble, it can also mean the movement’s demands are too varied, with certain issues not necessarily the fault of Prayut, or institutions they attack for that matter.

To trim demands risks irking allies. Attacking the highest institution alienates political parties. On the one hand, it’s not good for the momentum. On the other hand, the movement does not seem to care much about having strong backers or political parties all the way through.

If this weekend protest was intended for symbolism, the movement has apparently achieved its target. Taboo talks had been unprecedentedly more open over the past few months and the movement can proclaim that to be the result of its work. The talks have culminated in the weekend’s laying down of the plaque and the letter to the privy councilors.

Will the symbolism snowball into something else? If so, what are the Prayut government and parliament prepared to do? This round looks like a peaceful draw, but the intermission will be very short. 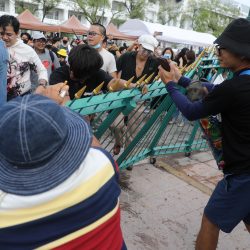 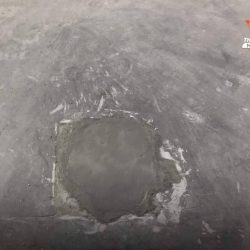