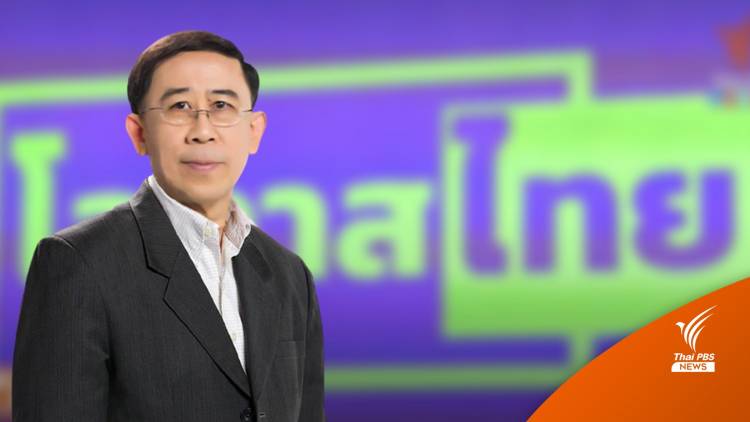 Former commerce minister Mingkwan Saengsuwan announced the establishment of his own party today (Wednesday), with the intention to contest the next general election.

Named “Okart Thai” (Thai Opportunity), Mingkwan explained that he chose the name because of his belief that all Thai people should have opportunities.

Having made a shocking move in announcing his resignation as a member of parliament in the middle of the general debate in February, saying that he did not feel happy in his legislative role for the past two years, Mingkwan claims that he has been preparing to form his own party for about three years since he quit as the leader of the New Economics Party.

Mingkwan admitted that, of late, he has held discussions with members of the Thai Economic party, partially led by controversial politician Thammanat Prompao, prompting speculation that he might join them. He said, however, that he has given the answer today by starting his own party.

He explained that he used green for one half of the name of his party to convey the message that the main occupation of the majority of Thai people is agriculture, while the pink lettering in the party’s logo suggest modernity and the melting together of people of different generations.