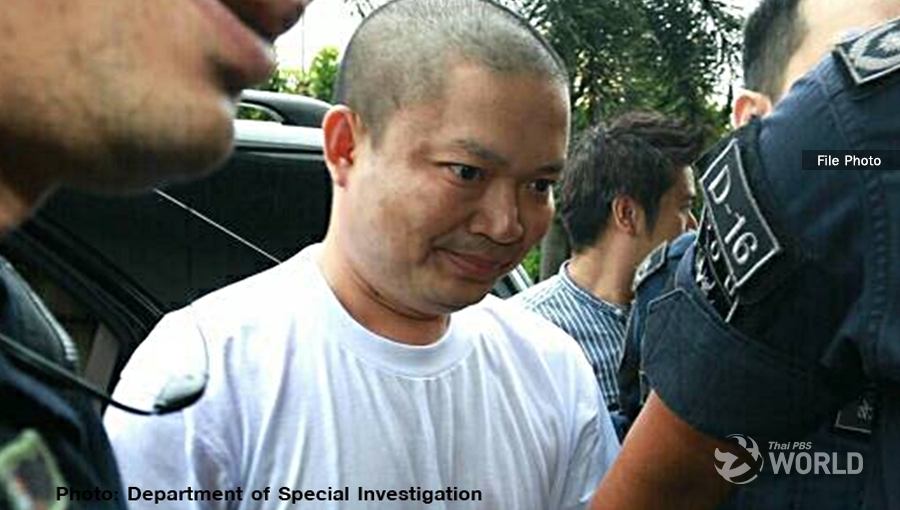 The Court also ordered the former monk to return 28.6 million baht to 29 individuals he was accused of cheating.

According to the lawsuit, during the period between Feb 17, 2009-June 27, 2013 Wirapol or Nen Kham deceived people to contribute money for the construction of what he described as the world’s largest emerald Buddha statue. Nen Kham claimed he was told to do so by Indra, a diety of Hinduism, who he said met him in his dream.

Nen Kham told his faithful disciples that the Buddha statue must be built with genuine emerald from Italy. He said a structure supported by 199 pillars must also be built to cover the statue, and the price of each pillar was 300,000 baht. The former monk said more money was also needed to build a gold cast of him; to buid a temple in Suphan Buri; and to buy a ship from the United States to transport relief supplies to flood victims.

Nen Kham told the faithfuls to donate money, gold and other property to him at Wat Pa Khantitham monastery in Ubon Ratchathani.  Twenty-nine individuals fell prey to his scam and donated altogether 28.6 million baht to him.

According to the lawsuit, Nen Kham transferred 1.13 million baht from the donated amount to buy a Toyota van but has never used the money to build anything he said he would.

The court  entenced him to altogether 114 years in jail. However, according to Section 91(2) of the Criminal Procedures Code, the maximum jail term is limited to 20 years.

The court also ordered Nen Kham to return the money he deceived from the 29 individuals.

In 2013, the case received much media attention. Nen Kham was photographed in July 2013 wearing Ray-Ban sunglasses, holding a Louis Vuitton bag full of US dollars, leading to him being dubbed a “jet-set” monk.

Nen Kham fled to the United States where he stayed for a period before being extradited last year to face court trial. 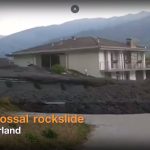 The Colossal rockslide hits the village in Chamoson, Switzerland.