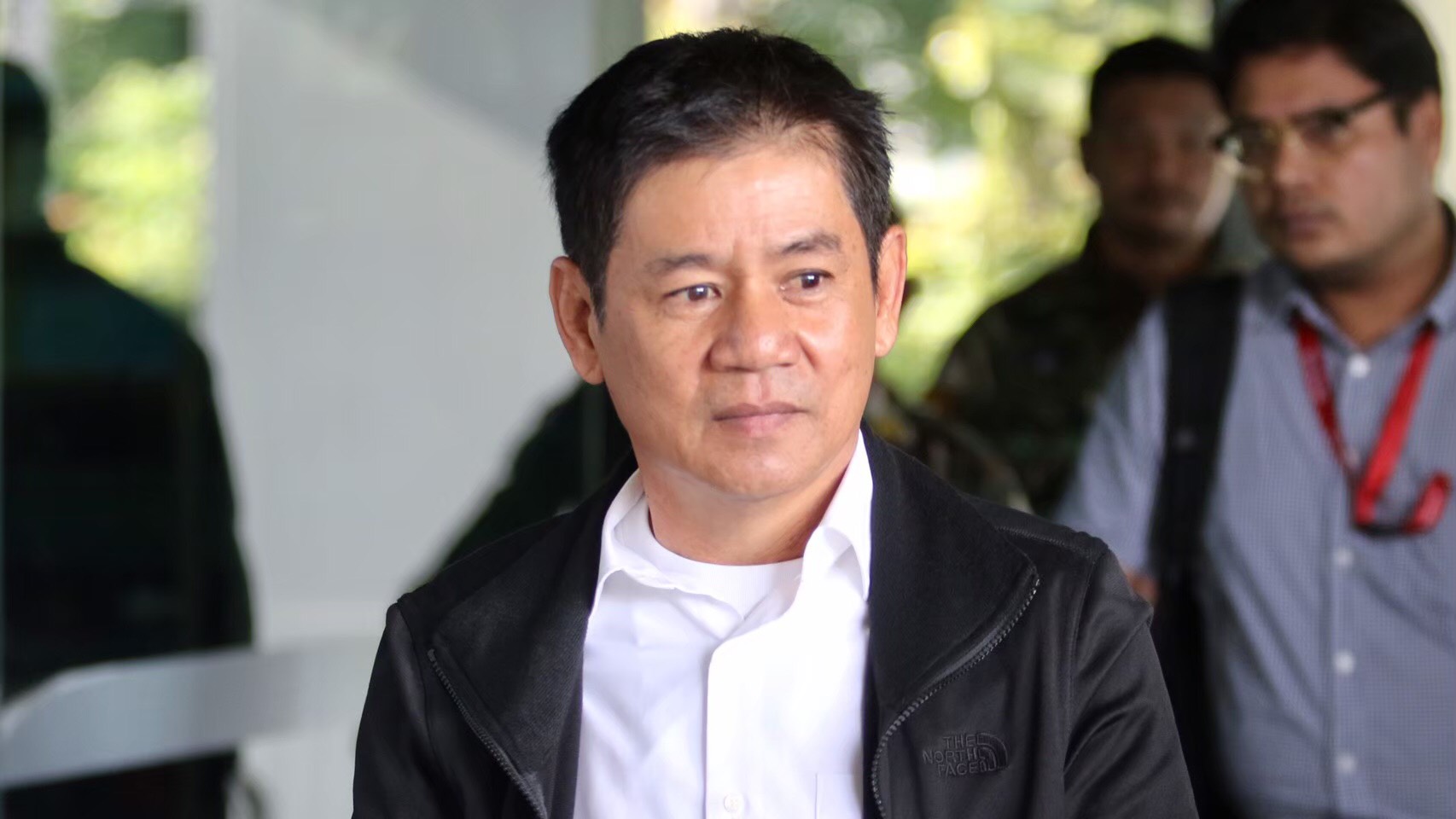 Chaiwat Limlikhit-akson, director of the 9th Office of Area Conservation Management, based in Thailand’s northeastern province of Ubon Ratchathani, was asked to resign from the civil service today (Friday), by the civil service committee of the Ministry of Natural Resources and Environment.

The committee’s decision is in line with the recommendation of the Public Sector Anti-Corruption Commission, that Chaiwat, former chief of the Kaeng Krachan national park in Phetchaburi province, should be asked to resign or be dismissed from the civil service, after finding him guilty of malfeasance in office over an incident a decade ago, when he led some of his officials in burning down about 100 houses of Karen indigenous villagers in Ban Kang Kloy, deep inside the Kaeng Krachan national park.

All the Karen villagers were relocated to an area called Bangkloi Lang. The land was unsuitable for farming, however, so about 39 families went back to their previous location, called Bang Kloy Bon or Jai Paendin.  The group was recently forced to leave again, resulting in many of them arriving in Bangkok and camping out in front of Government House, to demand the return of their ancestral land. 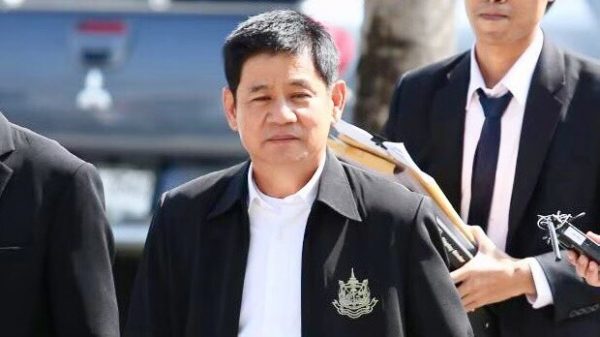 Natural Resources and Environment Permanent Secretary Chatuporn Burutpat said, after the committee meeting today, that the ministry has to enforce the law and all government officials have to comply with it, without exceptions.

He said that the committee had to choose whether to dismiss Chaiwat or ask him to resign from the service, adding that the committee is fully aware of his merit and previous good performance, so they resolved to use the second option, to set an example to other officials that they must obey the law.

Chaiwat has the right to appeal against the committee’s resolution but, under the option chosen, he remains entitled to his pension.

The committee must now forward their resolution to the Natural Resources and Environment Minister to finalise the process, which could take 30 days. 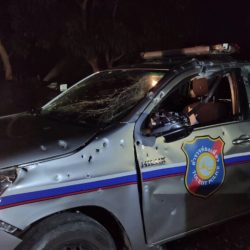 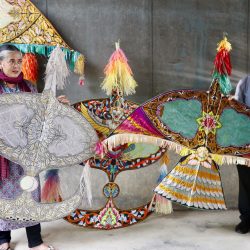