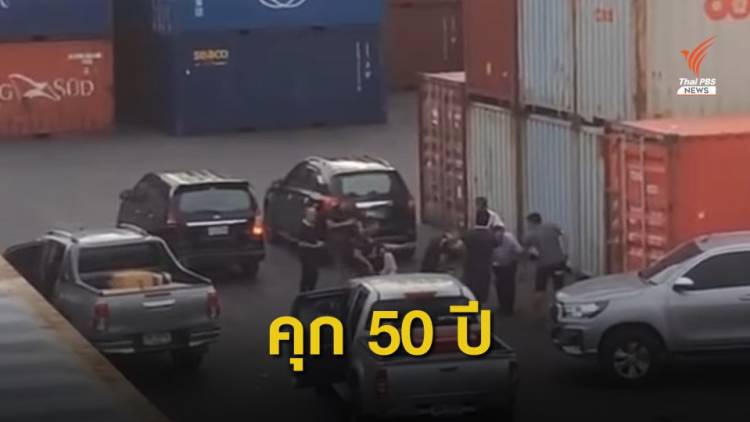 A former candidate for Thailand’s Seri Ruam Thai political party, and a Chinese man, were today sentenced to 50 years in prison after they, along with two other Chinese nationals, were found guilty of drug trafficking.

They were caught attempting to smuggle 985kgs of methamphetamine hydrochloride, or Ice, to the Philippines in a cargo container.

According to the prosecution, the illicit drugs were hidden in packs of tea, shoe boxes and sacks containing chopsticks packed in a container bound for the Philippines. While stored at a container yard inside the Laem Chabang deep-sea port, waiting to be loaded onto a container ship, the container caught fire, the cause of which remains unknown.

Suban and Joiwa reportedly contacted port officials to reclaim the “goods” in the damaged container, but those investigating the cause of the fire found the Ice.

Thailand’s Criminal Court found all four of them guilty of drug trafficking and sentenced them to life in prison. The sentences for Suban and Joiwa were, however, commuted to 50 years, due to their useful testimonies. 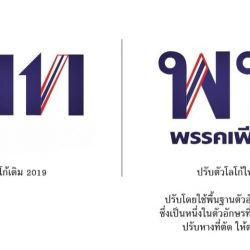