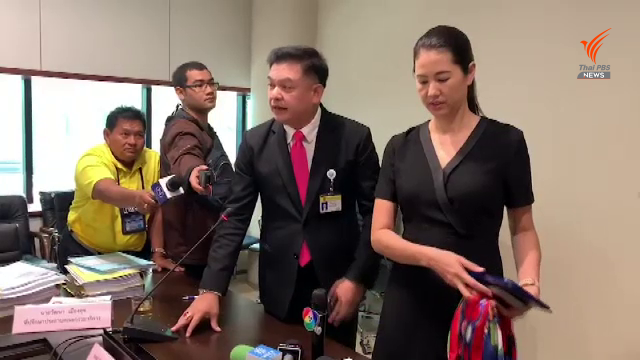 A heated argument erupted, at a meeting of the House Anti-Corruption and Misconduct Committee this afternoon, between the committee chairman, Pol Gen Seripisut Temiyavet on one side and two committee members, Miss Pareena Kraikupt and Sira Jenjakha, on the other side.

The noisy quarrel started when Ms. Pareena, a Palang Pracharat MP, asked Seripisut why her petition, demanding an investigation of the committee chairman on seven issues, was not included in the meeting’s agenda, after it had been forwarded to the committee by the Office of the Secretary-General of the House.

Seripisut claimed that her petition did not bear her signature, but she insisted that she had signed the papers.  Then the two engaged in a heated exchange for about 15 minutes before Seripisut, a former national police chief, exclaimed “Don’t be f***ing nosey, talking to me like that!” which immediately drew a rebuke from the lady saying “Don’t use that low-class language with me.”

“Because you are low-class!” Seripisut retorted.

Pareena reportedly demanded Seripisut withdraw the words “f***ing nosey”, which he refused to do.

In the course of the heated verbal exchanges, Palang Pracharat MP Sira Jenjakha walked in and joined the fray, demanding Seripisut withdraw the impolite words.

He questioned how a man, who has been praised as a “Nakae Gentleman”, could use such a rude word to a woman.

The former police chief then abruptly adjourned the meeting and instructed parliament officials to keep an audio record of the incident so he could file defamation charges against the two Palang Pracharat MPs. 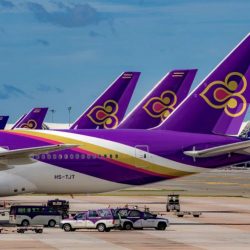