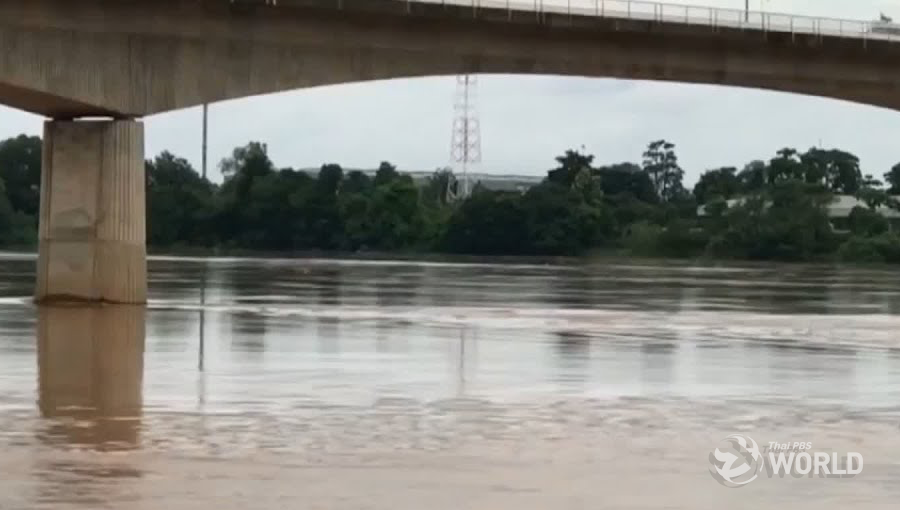 Five districts of the northeastern border province of Nong Khai have been heavily flooded by overflows from tributaries of the Mekong River, local authorities reported this morning.

Water in the Mekong River passing Nong Khai was measured at 11.40 metres at the hydrology station of the Water Resources Department, about 40 centimetres below the edge of the river bank.

Although water in the Mekong River is receding, its level is still high. As a result, water in the tributaries cannot flow into the main river.

Augmented by heavy rain, the tributaries have overflowed to flood low-lying communities and over 7,500 rai of farmlands in the five districts.

Situation in nearby Bung Kan province is reportedly similar to that of Nong Khai. 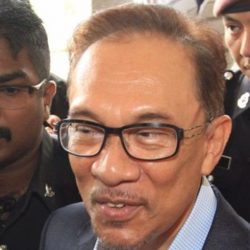 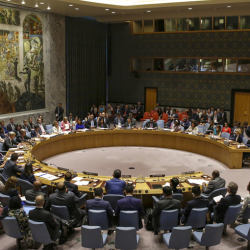