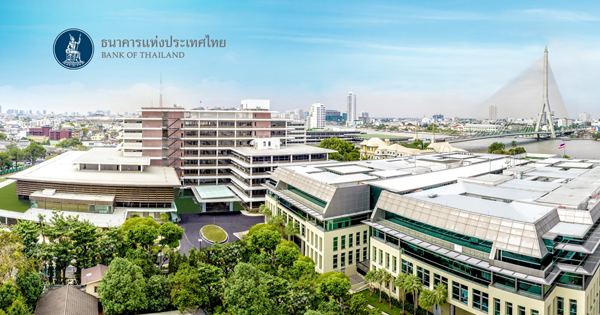 The Fiscal Policy Office of the Bank of Thailand voted 5:2 on Tuesday to slash the benchmark policy rate by 25 points to 1.25% with immediate effect in a bid to boost the slowing Thai economy.

Fiscal Policy Office secretary, Mr. Tittanan Mallikamat, said today (Wednesday) that the fiscal policy committee decided on the cut after it realized the country’s economic growth rate will fall short of projections and national capacity, due to an export slump partly caused by the ongoing trade war between China and the United States.

The inflation rate has a tendency to fall to the lowest of inflation projections, whereas workers have been affected by layoffs, said Mr. Tittanan, adding that consumption by the private sector and expansion of the tourism industry are slowing down, while household debt remains high.

These risk factors, he said, are being kept under close watch by the committee.

He defended the move by saying it was intended to stimulate the economy and to achieve the inflation projection.

Although the Government has introduced several economic stimulus packages, Mr. Tittanan said investment by the private sector has not increased at the projected rate. 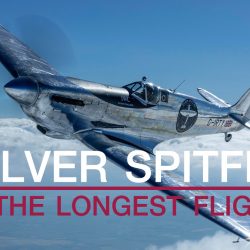