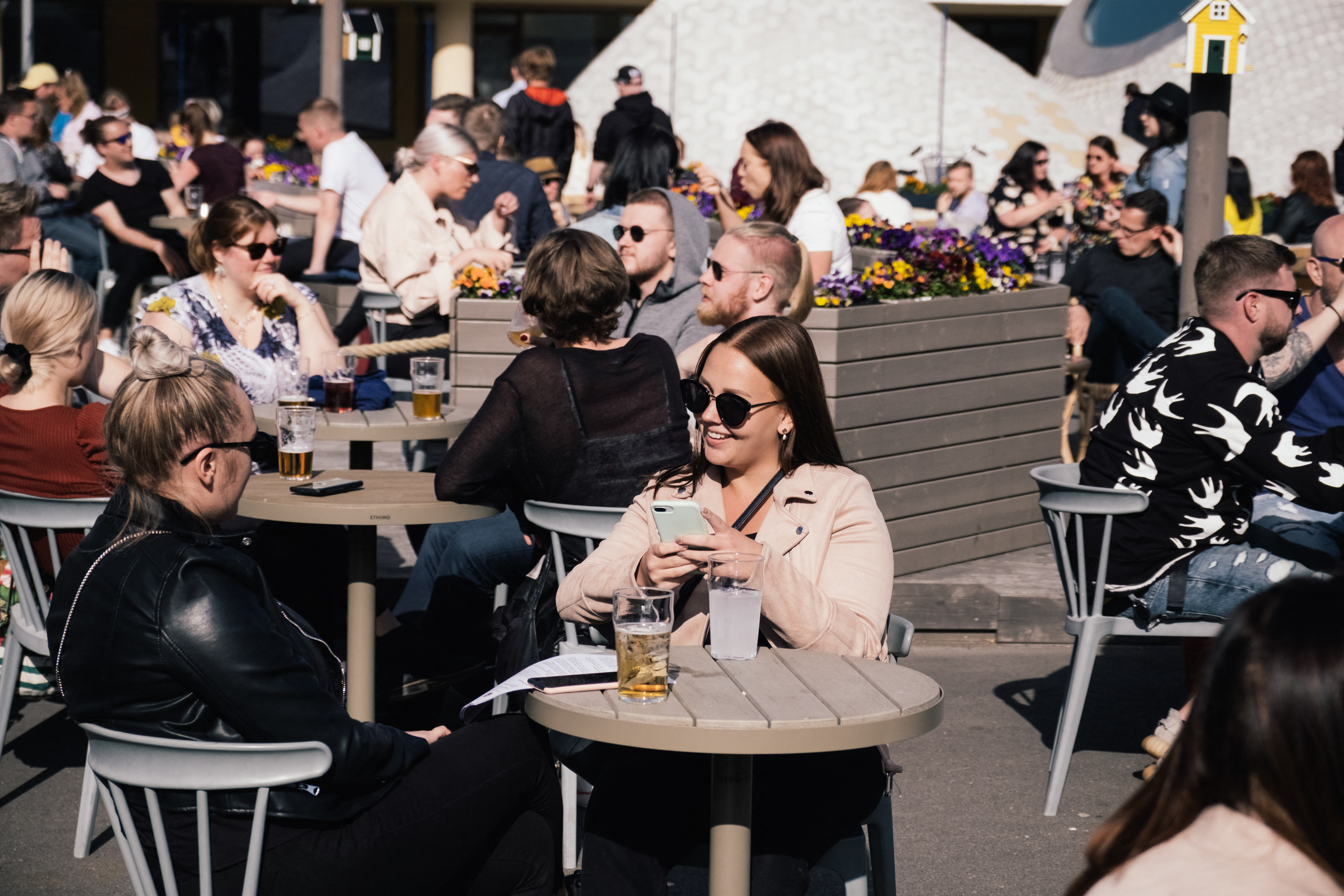 People enjoy a drink while sitting in a terrace in Helsinki on June 1, 2020, after more than two months of closure because of the Covid-19 pandemic. – On this day Finland lifts much of the restrictions in place, opening libraries, museums, bars, cafes and restaurants to eat-in customers. (Photo by Alessandro RAMPAZZO / AFP)

Helsinki (AFP) – Finland has been named the world’s happiest country for the fifth year running, in an annual UN-sponsored index that ranked Afghanistan as the unhappiest, closely followed by Lebanon.

The latest list was completed before the Russian invasion of Ukraine.

Bulgaria, Romania and Serbia recorded the biggest boosts in wellbeing. The largest falls in the World Happiness table, released on Friday, came in Lebanon, Venezuela and Afghanistan.

Lebanon, which is facing economic meltdown, fell to second from last on the index of 146 countries, just below Zimbabwe.

“This (index) presents a stark reminder of the material and immaterial damage that war does to its many victims,” co-author Jan-Emmanuel De Neve said.

The World Happiness Report, now in its 10th year, is based on people’s own assessment of their happiness, as well as economic and social data.

It assigns a happiness score on a scale of zero to 10, based on an average of data over a three-year period.

Northern Europeans once again dominated the top spots — with the Danes second to the Finns, followed by the Icelandic, the Swiss and the Dutch.

The United States rose three places to 16th, one ahead of Britain. France climbed to 20th, its highest ranking yet.

As well as a personal sense of wellbeing, based on Gallup polls in each country, the happiness score takes account of GDP, social support, personal freedom and levels of corruption.

This year the authors also used data from social media to compare people’s emotions before and after the Covid-19 pandemic. They found “strong increases in anxiety and sadness” in 18 countries but a fall in feelings of anger.

“The lesson of the World Happiness Report over the years is that social support, generosity to one another and honesty in government are crucial for wellbeing,” report co-author Jeffrey Sachs wrote.

On Helsinki’s market square on Friday, next to the still frozen Baltic Sea, Jukka Viitasaari said he was not surprised that Finns describe themselves as happy.

The country of vast forests and lakes is also known for its well-functioning public services, ubiquitous saunas, widespread trust in authority and low levels of crime and inequality.

Nonetheless, the report raised some eyebrows when it first placed Finland at the top of its listings in 2018.

Many of the Nordic country’s 5.5 million people describe themselves as taciturn and prone to melancholy, and admit to eyeing public displays of joyfulness with suspicion.

“Someone from outside needed to tell us that we had it good compared to lots of other places,” Viitasaari said.

“But after five years of coming top (of the rankings) we’re getting used to it!” 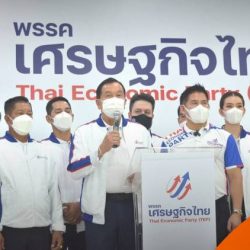 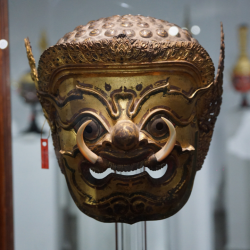