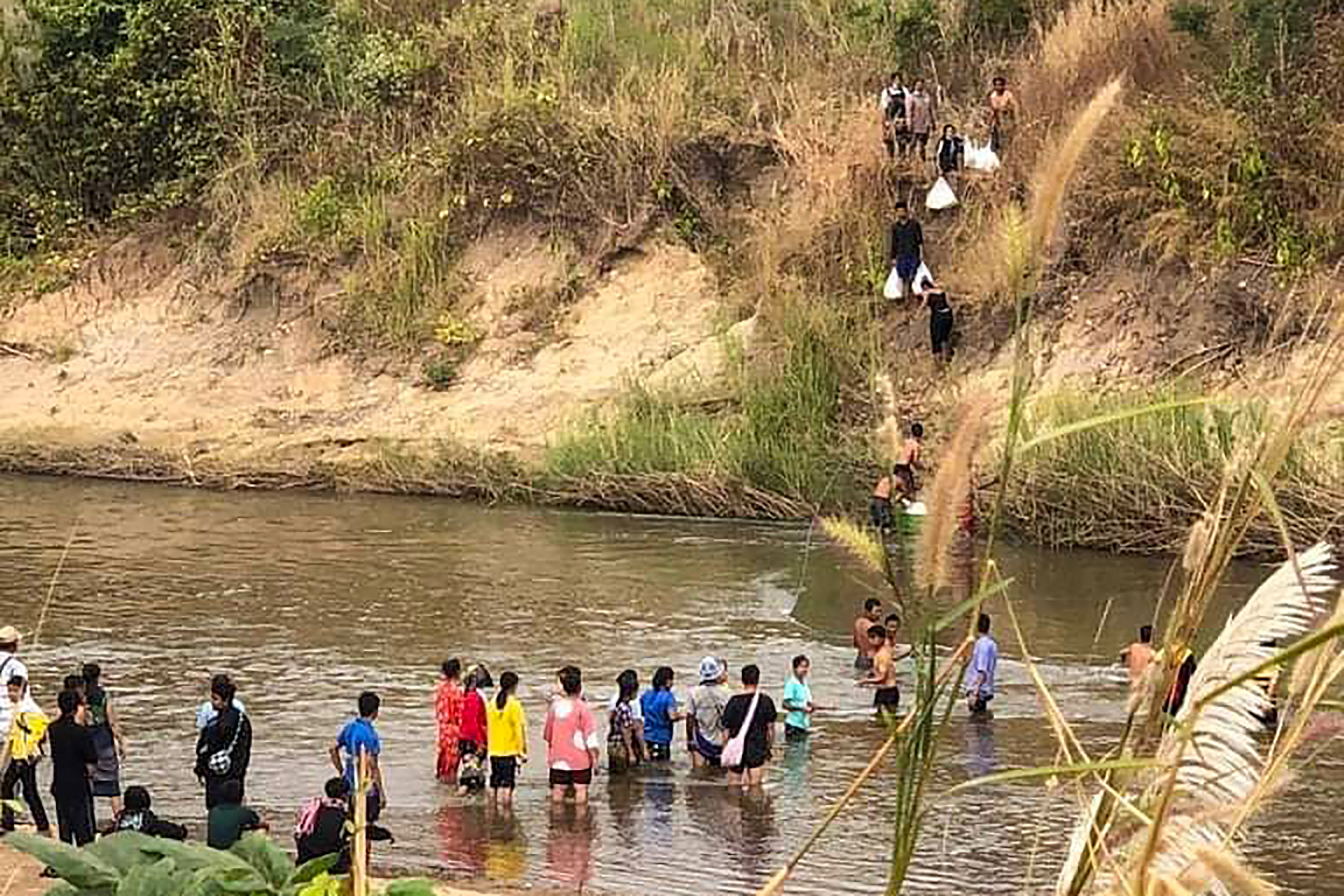 People fleeing due to fighting between the military and the Karen National Union (KNU) cross a river in Karen state, along the Thai-Myanmar border, on December 25, 2021. / AFP

Fighting between Myanmar government forces and ethnic Karen rebels has subsided, as reports emerge about possible peace talks, to be held after New Year in Myanmar’s capital, Naypyidaw.

Sources in the Karen National Union (KNU) said that the Myanmar military have contacted General Mutu Sae Poe, the KNU president, for talks next year.

The sources also said the Myanmar military have suggested that the warring sides cease fire and withdraw from the conflict area in Lay Kay Kaw in Myawaddy province, to avoid a direct confrontation.

Sporadic fighting was still being reported yesterday around Lay Kay Kaw but, elsewhere, the gunfire has stopped.

Hundreds of Karen civilians are still gathering on the bank of the Moei River, opposite Mahawan sub-district of Mae Sot district in Thailand’s Tak province, and appear ready to flee across the river into if fierce fighting resumes.

Karen refugees, who are taking shelter in Mahawan sub-district, have set up a kitchen to prepare more than 1,000 meals per day, to be sent to their starving compatriots just across the river, a natural demarcation line between Thailand and Myanmar.

Thai villagers have donated vegetables, eggs and other necessities to the Karens.

Currently, more than 3,000 Karen refugees are still being sheltered on Thai soil in Mae Sot district. 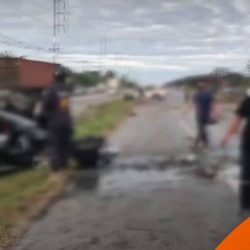 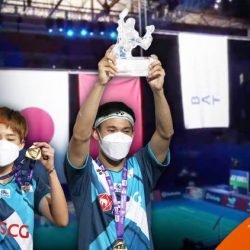 Why Thailand is facing embarrassment on the sporting world stage