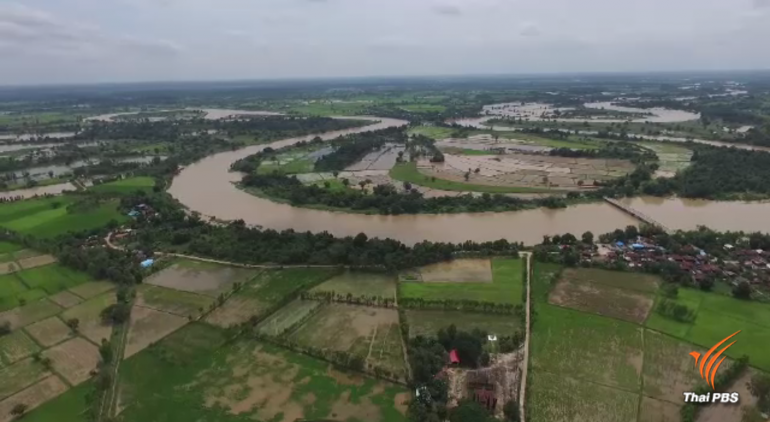 Farmers in the Chao Phraya River basin may not be able to plant their second rice crop for the 2019-20 season due to insufficient water to meet the demand.

According to the Royal Irrigation Department, only 6 billion cubic metres (m3) of water will be available for use throughout the forthcoming dry season from the four main reservoirs, namely Bhumibol, Sirikit, Kwae Noi Bamrung Dan and Pasak Cholasit.

Although, the remainder of the rainy season, which lasts until the end of this month, will bring another 752 million cubic metres of rain water, the Royal Irrigation Department predicts that there will not be enough water to support a second crop.

The department will recommend that farmers skip the second crop cultivation or risk facing insufficient water to irrigate their rice fields.

The usable amount of water in each of the four reservoirs are: 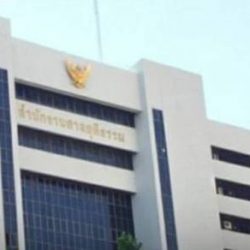 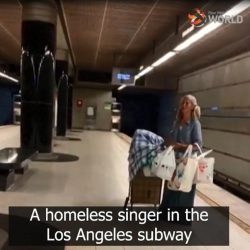 A homeless singer in the Los Angeles subway