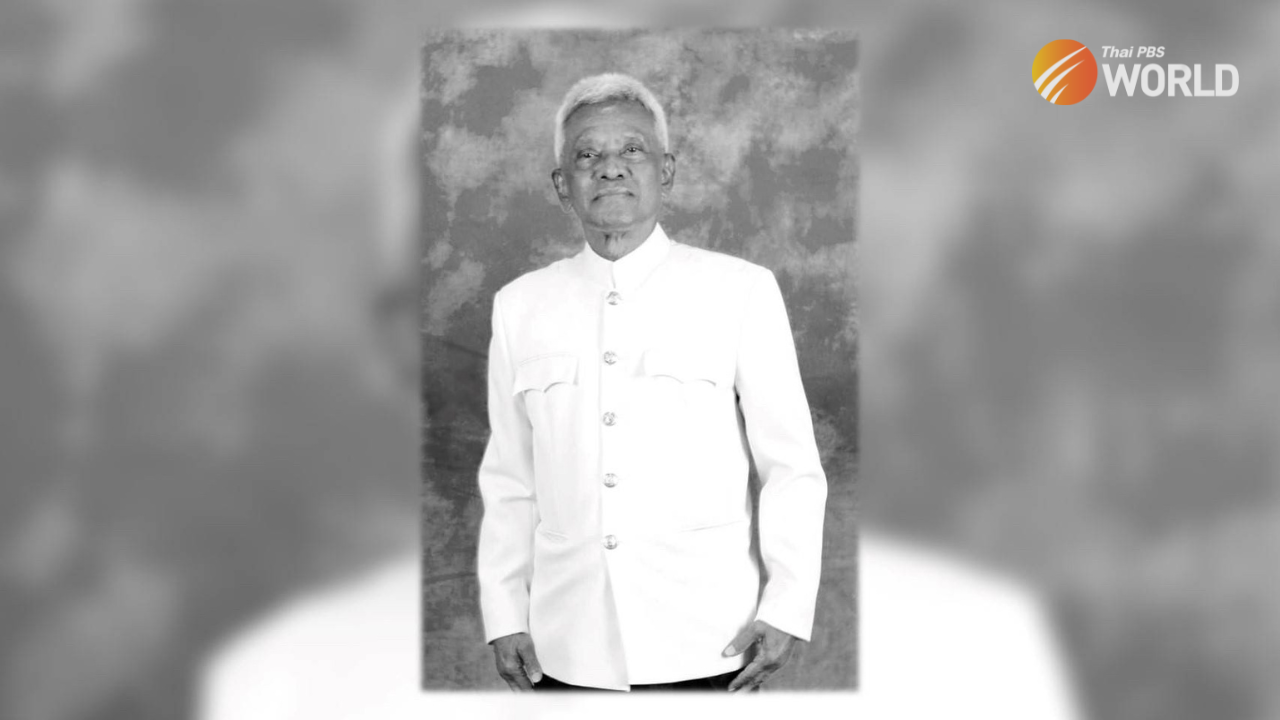 The news that “Khru Mued” or Prasart Thongaram, one of the legendary khon masters, passed away on November 5 marked a big loss for the country’s traditional performance art industry.

Khru Mued is well known and respected for his khon and performing art skills. His most recent and his biggest pride, was when he headed the team preparing the special khon performance during the cremation ceremony of the late King Bhumibol Adulyadej The Great.

To his students and colleagues, he is a talented artist who taught performing art students how to perform and narrate khon. To the audience, he is best remembered from his powerful voice when he narrated khon and as a comedian.

Back in the 1980s, the Fine Arts Department held the “Sri Sookanattakam” every third Friday of the month at the National Theatre. The 2-hour show usually featured beautiful traditional dance and khon, or sometimes a traditional stage play. Days before the show, hundreds of people lined up very early to buy tickets. Some even fought to get an early queue number. It’s perhaps similar to the scenes we see today when a crowd of young fans wait in front of the airport to welcome their beloved international artists.

Half of the people in the queue hoped to get a ticket to see the handsome leading male performer who usually played Rama, but another half were there to see the Rishi played by the late national artist Seree Wangnaitham, and his two followers – Ai Mued, a dark-skin follower (mued means dark) played by Prasart Thongaram and Ai Pueak, a chubby follower with pale complexion (pueak means white) played by Praphan Lamoonwong. Sometimes, Thanom Nualanan, a famous actor and comedian also joined them.

In a khon show, the short funny scene by the Rishi, Ai Muedand Ai Pueak is a real contrast to the lavishly costumed and delicate movements. The Rishi usually appeared in tiger-skin robe holding a simple wooden cane while the two followers appeared on stage in simple brown or blue farmer tops and pants. Their witty dialogues, sometimes sarcastic political comments, made the audience laugh. Sometimes, even the unmasked khon performers and musicians laughed too. Their jokes were always tasteful and did not cause any bad feelings.

Talking about his childhood in an interview with local media, Khru Mued revealed that he was born and raised in a very poor area and had some tough years. Luckily, his grandfather was a musician and Thai traditional music and dance were taught at a nearby temple. As he spent most of his time in the temple, music and performing arts were in his blood.

After finishing primary school, he went to the College of Dramatic Arts, now Bunditpattanasilpa Institute, where he learned all kinds of Thai traditional performing arts – khon, likay, lakorn, khon narration, singing and more.

He was a shining star and had a chance to learn from many performing arts icons. After graduation, he worked at the Office of Performing Arts, Fine Arts Department, until he retired at the age of 60.

After his retirement, Khru Mued continued to work as a performing art specialist and taught young generations about khon and other types of performing arts.

In addition to traditional Thai performing arts, Khru Mued appeared in many TV soap operas and movies. He also lent his performing art experience to train young artists and people who dream of becoming artists. That made him well known among wider group of Thais, not only Thai classical dance and khon fans.

For over 50 years, Khru Mued contributed significantly to the Thai performing arts industry. Today, even without his physical existence, his contribution will never be forgotten. 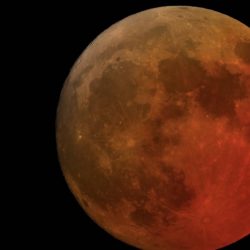