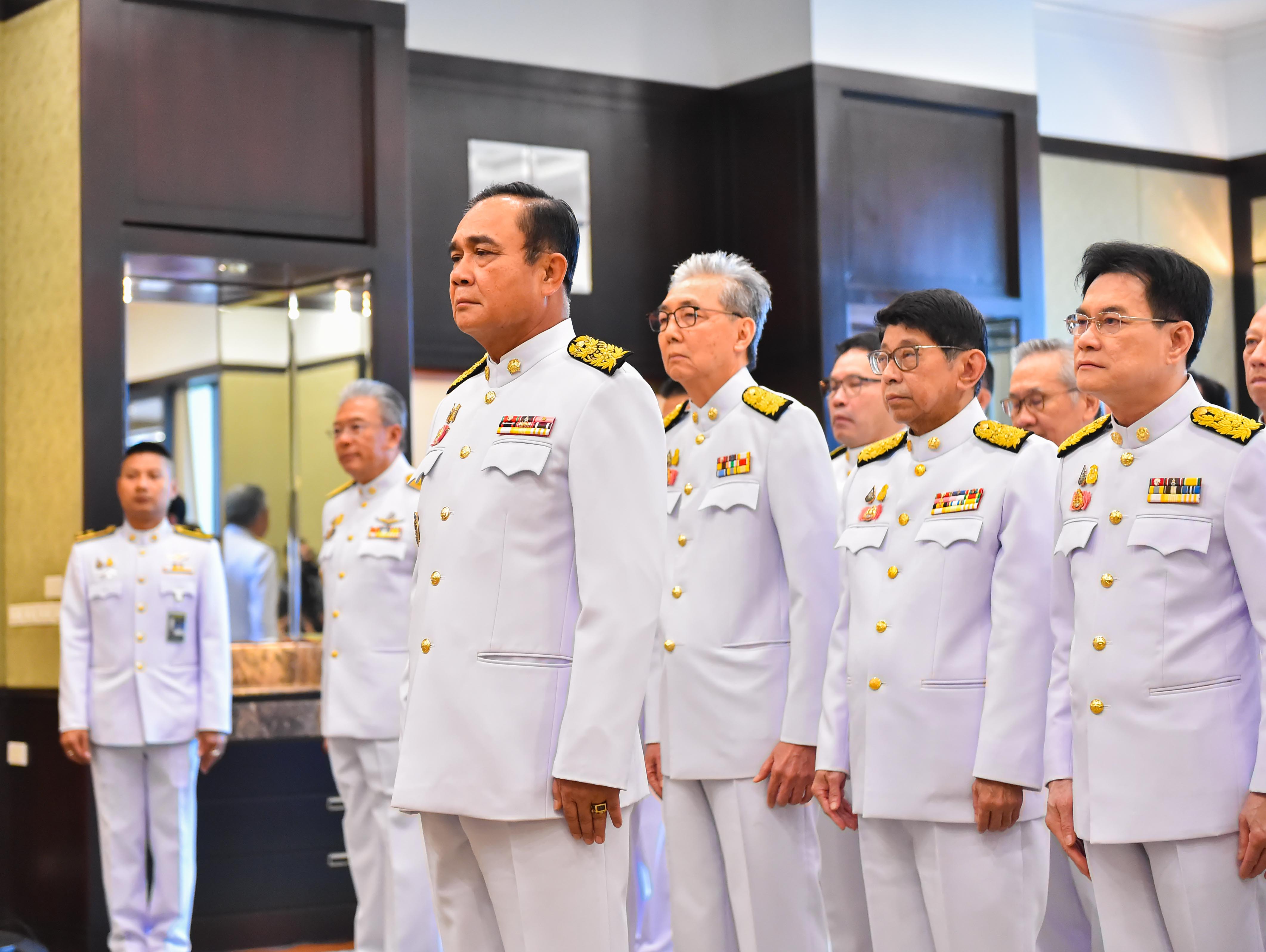 It was a Constitution that was born thanks to Prayut Chan-o-cha’s coup and virtually promoted by him and his military-backed regime. The opposition does not like many things about the charter, calling it a legacy of military intervention in politics and vowing to push for drastic amendment.

These indisputable facts can blunt the opposition’s attempt to take him to task for failing to vow to protect this very Constitution during an oath-taking ceremony, in which he did not say out loud he would die defending it. The irony is glaring, and, additionally, the opposition’s planned debate on the issue in Parliament is coming at a bad time.

With floods wreaking havoc in many parts of Thailand, attacking Prayut for not ceremoniously promising to guard with his life a Constitution that he literally advocates and they hate with a passion does not sound like a good idea. There are signs the government realizes this as well, as its talks about holding the parliamentary debate in camera have died down, replaced by a sentiment that the opposition can attack him openly at its own risks.

Whether the Constitution is good or bad is a political issue, which can swing in favor of or against either camp, depending on several factors, like the economy. But more “political” is the oath-taking case, which has blown up in Prayut’s face but still could inflict greater damage on the opposition if brought up in Parliament when there is “real” emergency affecting real people.

Barring a major change, the parliamentary debate will take place this month. Politically, it will not put Prayut on the spot, as he has been there for quite some time and the opposition has very little left to say about the oath-taking controversy that has not been said. On the other hand, the debate may make the opposition’s agenda look questionable during a real crisis.

The government, having a bigger control of Parliament, is giving the opposition just one day. The opposition can seek to extend the debate for another day, of course, but that could amplify the risks of this “offensive” backfiring.

Another fact that shall not be overlooked is that the opposition is missing a lot of veteran speakers in Parliament, due to the dissolution of the Thai Raksa Chart Party and the “party list disaster” of the Pheu Thai Party. The political and sensitive nature of the oath-taking case demands eloquence and prudence, meaning the longer the debate takes, the riskier it can become for the opposition.

Prayut has been fairly vulnerable. His coalition is undeniably shaky with its wafer-thin majority in the House of Representatives. The opposition, however, will have to be thoughtful and selective in its attacks, considering its own disadvantages, analysts say.

The Pheu Thai-led alliance can become more formidable when real scandals occur, and they should not be in short supply with the various characters in the government. Attacks on Prayut’s oath-taking, however, can waste the ammunition. What the opposition MPs need to do, the analysts say, is make sure their arms depot is not depleted when they need it most. 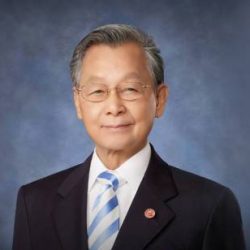 Chuan confirms Opposition debate on September 18 for just one day