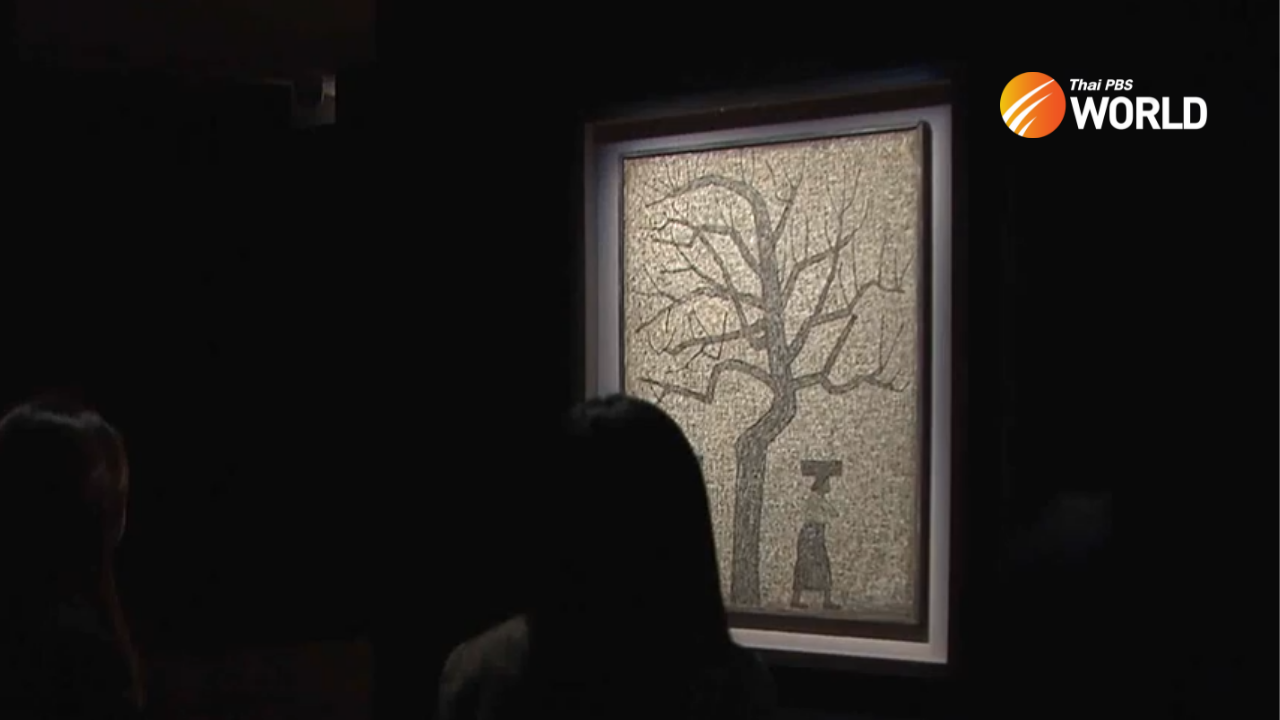 An exhibition of Park Soo-keun’s works at the South Korea’s National Museum of Modern and Contemporary Art in Seoul. (Photo by KBS)

Artist Park Soo-keun is highly revered for heartwarming portrayal of ordinary Koreans despite the hardship of the 1950s. His large retrospective exhibition has opened in Seoul.

Two women standing beside a haggard tree. After enduring a harsh winter, this tree is waiting for spring to bring it back to life. It reflects the artist’s life of pursuing his dreams in his home country devastated by war. 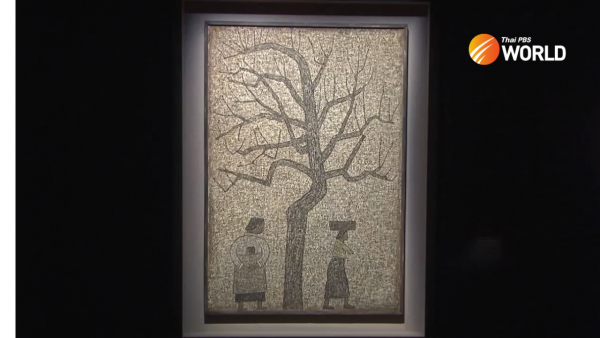 Novelist Park Wan-seo, a close friend of Park Soo Keun, said the artist’s life was reminiscent of that haggard tree. He created this masterpiece in his later years.

A painting drawn nine years earlier than this work depicts women doing laundry by a well. This artwork was the first to be presented at a national exhibition after the artist’s arrival to the South from Pyongannam-do Province in the North. 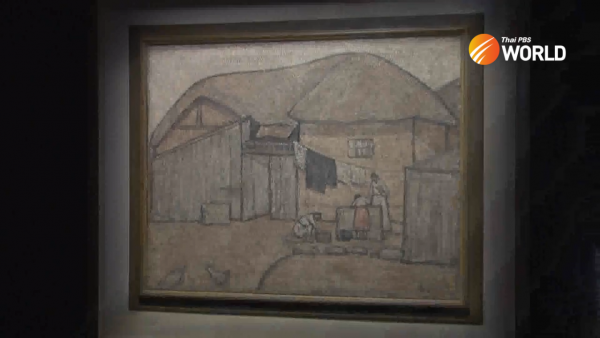 Kim Ye-jin, an official from the National Museum of Modern and Contemporary Art (MMCA), said that Park Soo-keun drew portraits at the U.S. military base PX before his experience at a national exhibition inspired him to dedicate his life to drawing paintings. 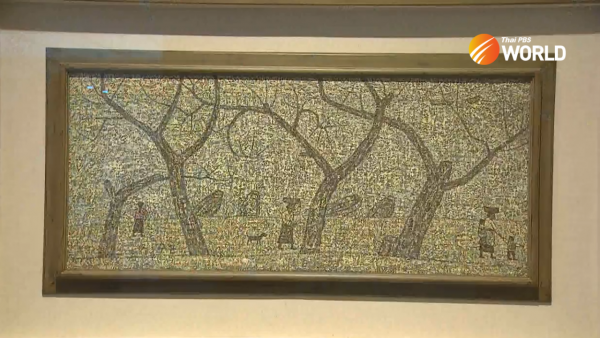 Park strove to emulate French painter Jean-François Millet, but he had to drop out of middle school because his family was struggling to make ends meet. He spent many years as an unknown artist and did not receive recognition until after his passing in 1965. He was only 51.

The retrospective puts on display more than 170 pieces of Park’s art, the most thus far. MMCA said that finding the art pieces, borrowing and bringing them to an exhibition hall was a challenging process. In addition to art pieces from Park’s early years, the exhibit includes the artist’s personal collections and his biography written by his wife, Kim Bok-sun. 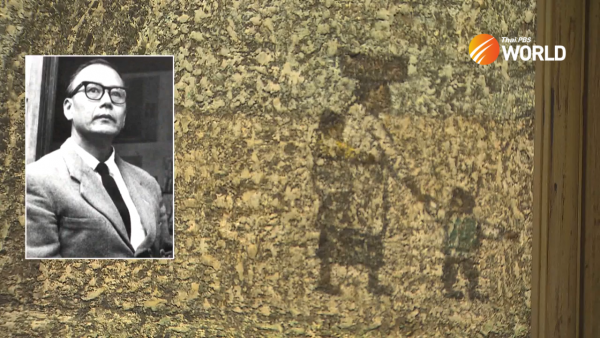 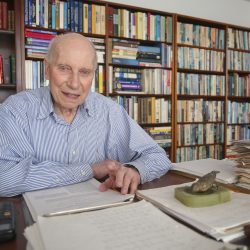 Man earns Ph.D., fulfills dream of being physicist — at 89 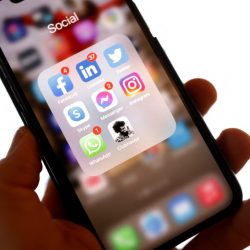 OP-ED - Cyberbullying among us - online violence directed at our young