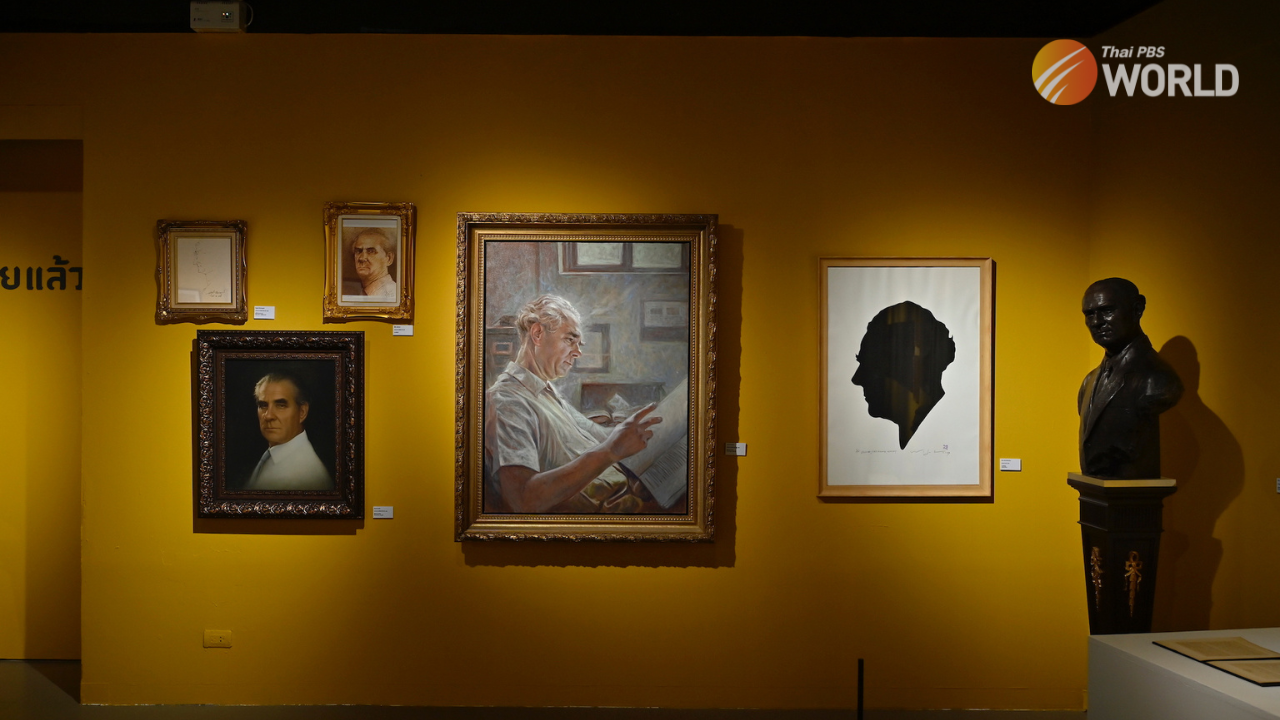 On 14th January, 1923, Tuscan-born artist Corrado Feroci arrived in Thailand, or Siam as it was then.  A century later his students, artists and art lovers are celebrating his life and times in an exhibition in memory of the 100th year of his arrival in Thailand, the first of many art events to be held this year to mark the milestone.

Italian Corrado Feroci came to Siam at age 31 as a court artist during the reign of King Rama VI. He laid the foundation for Silpakorn University, Thailand’s first institute dedicated to fine arts where he served as the first dean of the Sculpture Faculty. His Italian name was changed to the Thai name of Professor Silpa Bhirasri, which is how Thais remember him today.

The exhibition entitled “Remembering Silpa Bhirasri: 100 Years After His Arrival in Thailand” immortalizes his era through historical documents including personal letters, photographs, short films, artworks and prototypes of sculptures and coins.

“This centenary is such a special occasion that all collectors and his ‘students’ have lent important artworks and documents for display at this exhibition. Many pieces have not been seen before,” said Wijit Apichatkriengkrai, who is curating the exhibition hosted by the Silpa Bhirasri Research Center in partnership with a range of arts and cultural organizations across the public and private sectors.

The young Feroci was trusted to work as a designer and sculptor of important monuments of the royal family members in Thailand such as the statue of King Rama I, Prince Naris, Democracy Monument and Victory Monument.

Ajarn Farang, as his students called him, was not only a talented artist but also a charismatic personality. “He was very charming and students loved to take photos of him. I’ve been working with many important figures and some of them hardly had any photographs. But there are plenty of photos of Ajarn Silpa photos and they are from several different occasions,” said Wijit.

He also played an instrumental role in the dissemination, advancement and conservation of Thai arts and culture. Professor Silpa Bhirasri was beloved by his students because the scope of his pedagogy encompassed not only Western art theory and practice, of which he was a gifted teacher, but also charted a roadmap on the art of living.

To this day, his achievements remain a great blessing to generations of Thai people and art society. Many of his proteges, among them Chuang Moolpinit, Lawan Upa-in, and Chavalit Soemprungsuk, became the leading artists of their generation, each furthering his legacy of reshaping and innovating the terrain of Thai art and culture in their careers.

“Modern and pop art is booming and I think it is great for the present generation to get to know the man who brought modern and contemporary arts to Thai soil,” said the curator.

The exhibition pays homage to the priceless inheritance he has left the country. Rare photographs – mostly taken by his students – and historical documents reconstruct Professor Bhirasri’s life and career while portraits and photographs with his students from different periods of his career are complemented by prototypes of his sculptural works.

“People who walk into this exhibition will enjoy the display even if they know little about Ajarn Silpa. The historical photographs are quite eye-opening, and if you look closely you can spot important people such as King Rama IX, Prince Naris and Field Marshall Plaek Pibulsongkram in some,” said Wijit.

He added that the prototypes of his designs for coins were also special because little did people know that Prof Silpa was a great coin designer. “He was commissioned by the Italians and French to design them. Some of his prototypes are on display too.”

From the archive, visitors can learn a great deal from his original government contract and course syllabi and his grading of students. These artifacts offer a window into the many facets of his personal philosophy, his experiences as a Thai civil servant and the pearls of wisdom that still shine in the hearts of his students and later generations of artists. His words of wisdom have been quoted repeatedly until today including the one that the institute holds dear to its heart:
“If I die… remember me, love me, and do nothing more but keep working.”

Remembering Silpa Bhirasri: 100 Years After His Arrival in Thailand 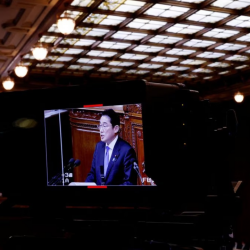 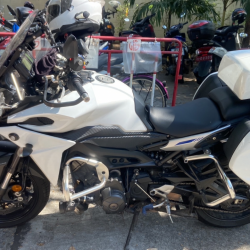