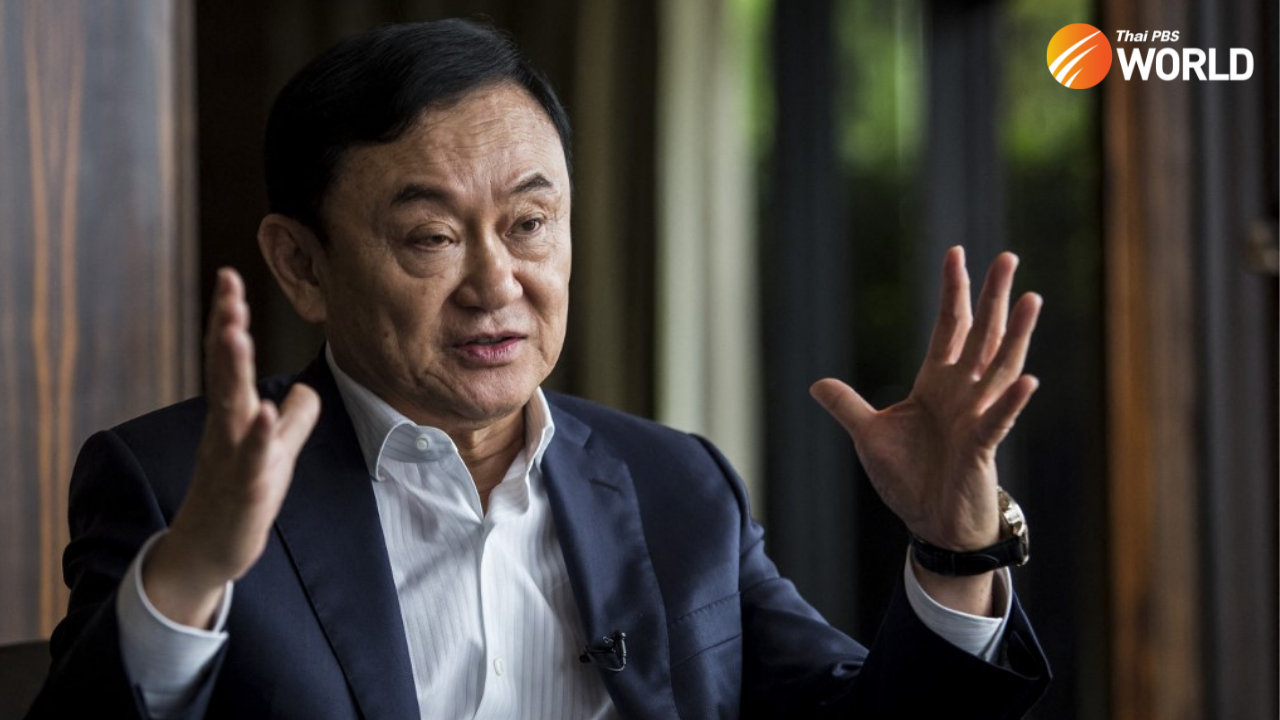 Thailand’s National Anti-Corruption Commission (NACC) has set up a panel to investigate fugitive former prime minister Thaksin Shinawatra and four others over their collective role in the purchase of ten Airbus A340-500 and A340-600 planes, worth about 53 billion baht, in 2003/4, a purchase which is blamed for Thai Airways International’s (THAI) heavy losses.

The four other individuals are Industry Minister Suriya Juangroongruangkit, then transport minister, then deputy transport minister Pichet Sathiravan, Thanong Bidaya, then chairman of the board of THAI and Kanok Apiradee, then THAI president.

NACC Deputy Secretary-General Niwatchai Kasemmongkol told the Isra News Agency that the NACC set up a panel to investigate the aircraft procurement at its meeting on August 28th, but he declined to provide further details.

According to investigative news reports conducted by Isra News Agency, however, the aircraft procurement deal in question took place during Thaksin’s premiership.

The ten Airbus planes entered service from July 2005 to January 2013 on 51 routes, including the non-stop Bangkok-New York and Bangkok-Los Angeles services. Losses incurred from the non-stop routes were estimated at 12 billion baht, out of total losses of at least 39 billion baht from the entire fleet during eight years of operations, before the entire 10-unit fleet was decommissioned and left at U-Tapao airport in Chon Buri province.

According to a report, by the working committee set up to investigate THAI’s management and suspected corruption, led by Pol Lt-Gen Charnthep Sesavech, cumulative losses incurred from the management of the fleet were estimated at no less than 62 billion baht.

The committee also found that seven Rolls Royce Trent-500 engines, procured by THAI as reserves and worth about 3.5 billion baht, have never been put to use since their delivery to the national flag carrier.

Moreover, the decommissioned fleet has not been properly maintained, to the extent that the planes are in such a poor condition that there have been few potential buyers and those there have been offered very low prices. 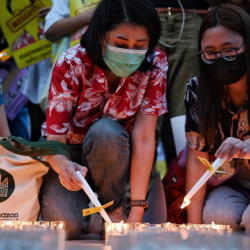 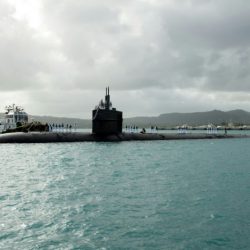