The court suspended the jail term for two years.

Sira, a strong supporter for Prime Minister Prayut Chan-o-cha, was accused of making a remark during a TV talk show on November 14th, 2019, to the effect that Sereepisuth was appointed the national police chief because of his involvement in the September 19th, 2006 coup, which toppled the then government of Prime Minister Thaksin Shinawatra.

The court ruled that Sira’s accusation was false.

Defamation in Thailand can be both a criminal and civil offence, with penalties of up to two years in prison and fines of up to 200,000 baht, plus damages in a civil suit. Several NGOs have been seeking to decriminalise the offence. 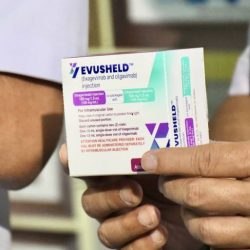 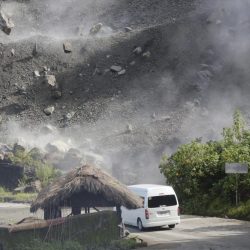