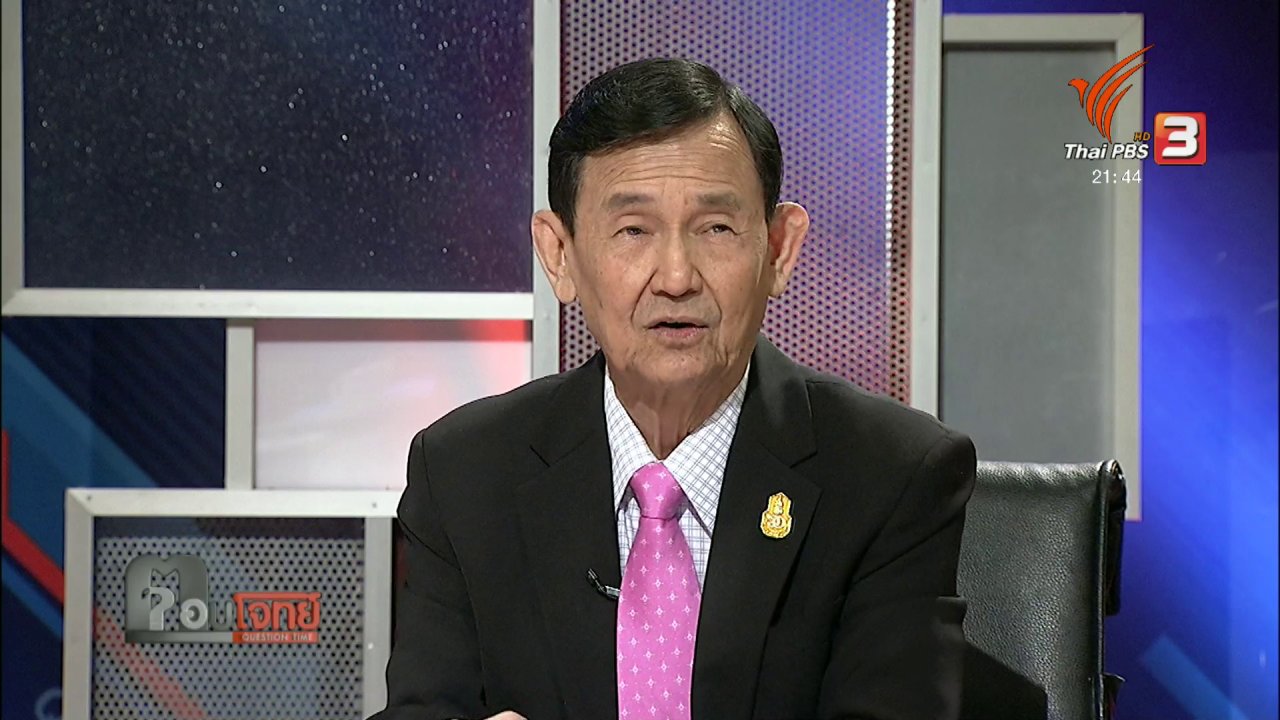 A former constitution writer and election commissioner said today that there is only one formula for the calculation of the party-list seat allocation and that it is stipulated in the law on the election of members of parliament.

Mr. Praphan Naikowit, who took part in the discussion with legal advisors to the Election Commission today, explained that the formula was settled by the previous EC and it was proposed to the committee tasked with scrutinizing the MP election law.

He said that the former EC, of which he was a member, had already concluded what happens, when a party which wins more constituency seats than the party-list seats that it was supposed to be allocated, so the announcement of 95% of the elected MPs should be made so that the parliament can open.

“These have been stipulated in Sections 128 and 129 of the MP election law.  Details about how the party-list seats are calculated is available in the parliament to be accessed by the public,” said Mr. Praphan.

The allocation of party-list seats has become a contentious issue generating many questions among parties about why different formulae were used by the EC in the allocation of seats.

The skepticism over the work of the EC has put pressure on the commission to disclose details about how it calculated the seat sharing. 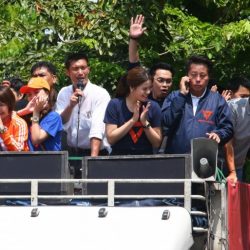 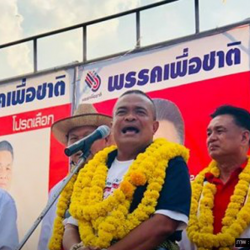