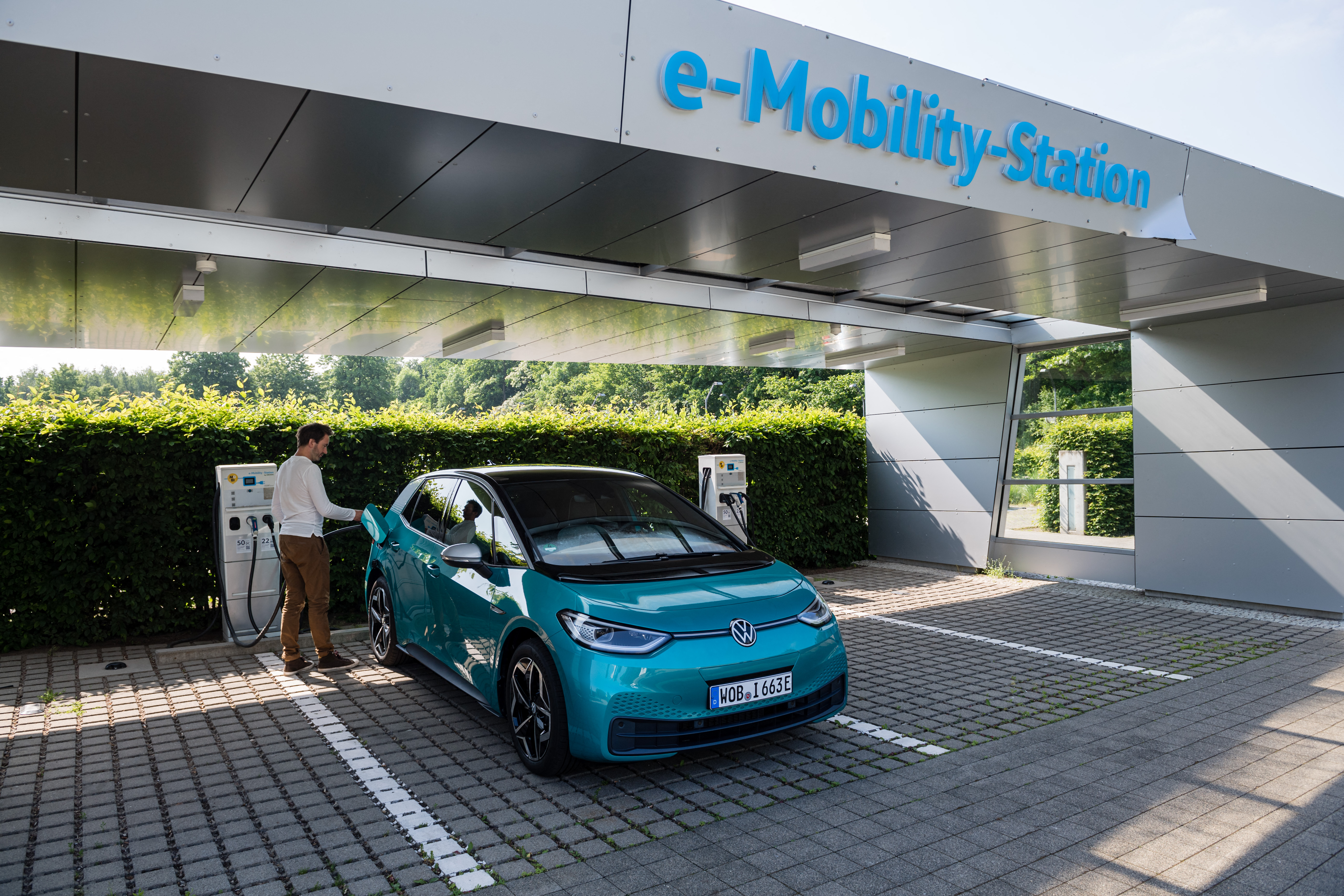 As electric car sales soar, Europe has started to build up its capacity to produce batteries on the continent but it remains far from reducing its dependence on Asia.

China, Japan and South Korea produce most of the world’s electric car batteries.

Europe now has projects to build 38 gigafactories with a combined annual output of 1,000 gigawatt hours (GWh) and an estimated cost of 40 billion euros ($48 billion), according to a June report by Transport & Environment, a non-government organisation.

This annual supply could be reached by 2029-2030 and would be the equivalent to the production of 16.7 million battery electric vehicles, a T&E spokesman told AFP.

“Given the monstrous increase in demand, there is a major stake at hand for manufacturers to break the battery makers’ oligopoly,” said Eric Kirstetter, a sector analyst at consulting firm Roland Berger.

“They will also have to ensure access to materials for the electrodes (anode and cathode), which will determine the batteries’ price and availability,” he added.

In Sweden, the start-up Northvolt expects to reach annual production of 150 GWh in Europe by 2030, with one plant under construction now and two much bigger ones on the drawing board.

Northvolt has previously said that production capacity would reach 32 GWh by 2024, or enough batteries for 600,000 electric vehicles per year.

In another report, Transport & Environment said battery electric vehicles could account for all new sales of units in the 27-nation European Union by 2035 — if policymakers introduce tighter CO2 targets and strong support for infrastructure to charge cars.

Automakers, which are under pressure to transition out of fossil fuel vehicles, are putting money into battery production.

German giant Volkswagen has invested in Northvolt and also plans to build five other battery plants.

Stellantis, which owns brands such as Alfa Romeo, Chrysler, Citroen, Dodge and Fiat, is working on two of its own, while electric pioneer Tesla wants to make its future gigafactory near Berlin one of the biggest in the world with 250 GWh of capacity by 2030.

European governments are backing the projects because they want the continent to maintain a major role in future automobile manufacturing.

Asian manufacturers are also investing in Europe, with the Chinese group AESC planning to work with Toyota and Renault on battery plants in Britain and France.

Two South Korean companies, LG Chem and SKI, have already opened factories in Poland and Hungary, and China’s CATL is building one in Germany.

European Commission vice president Maros Sefcovic said in March that the continent needed to achieve strategic independence in what has become a critical sector.

He wants European factories to cover the region’s needs by 2025.

That is a tall order, according to Oliver Montique, an analyst with Fitch Solutions.

Montique targets 2040 for the establishment of “an entirely closed loop supply chain where the vast majority of battery materials are extracted, refined, processed and produced into battery cells on the continent.”

Europe wants to build factories that pollute less than in Asia or the United States, and EU officials are working on a standard that would impose criteria on how raw materials are obtained and used batteries are recycled.

To develop a new generation of batteries that are less dependent on the lithium-ion technology dominated by Asian companies, the European Commission launched a research and development programme in January backed by 2.9 billion euros.

European factories could employ 800,000 people, the commission estimates, but they would need to be trained quickly.

Demand for lithium is expected to soar by a multiple of 18 by 2030, the European Commission has forecast, and the sector will also likely need five times more cobalt.

Germany and the Czech Republic have substantial reserves of lithium, but Montique advises EU leaders to also ensure supplies from reliable partners.

“I’m thinking of Australia, Canada, Brazil and Chile,” he said, “so that the supply-side is unlikely to be threatened either through normal commercial constraints and/or political reasons.” 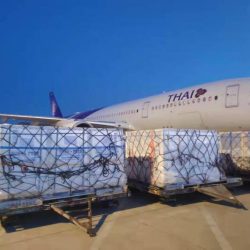 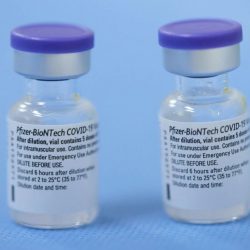