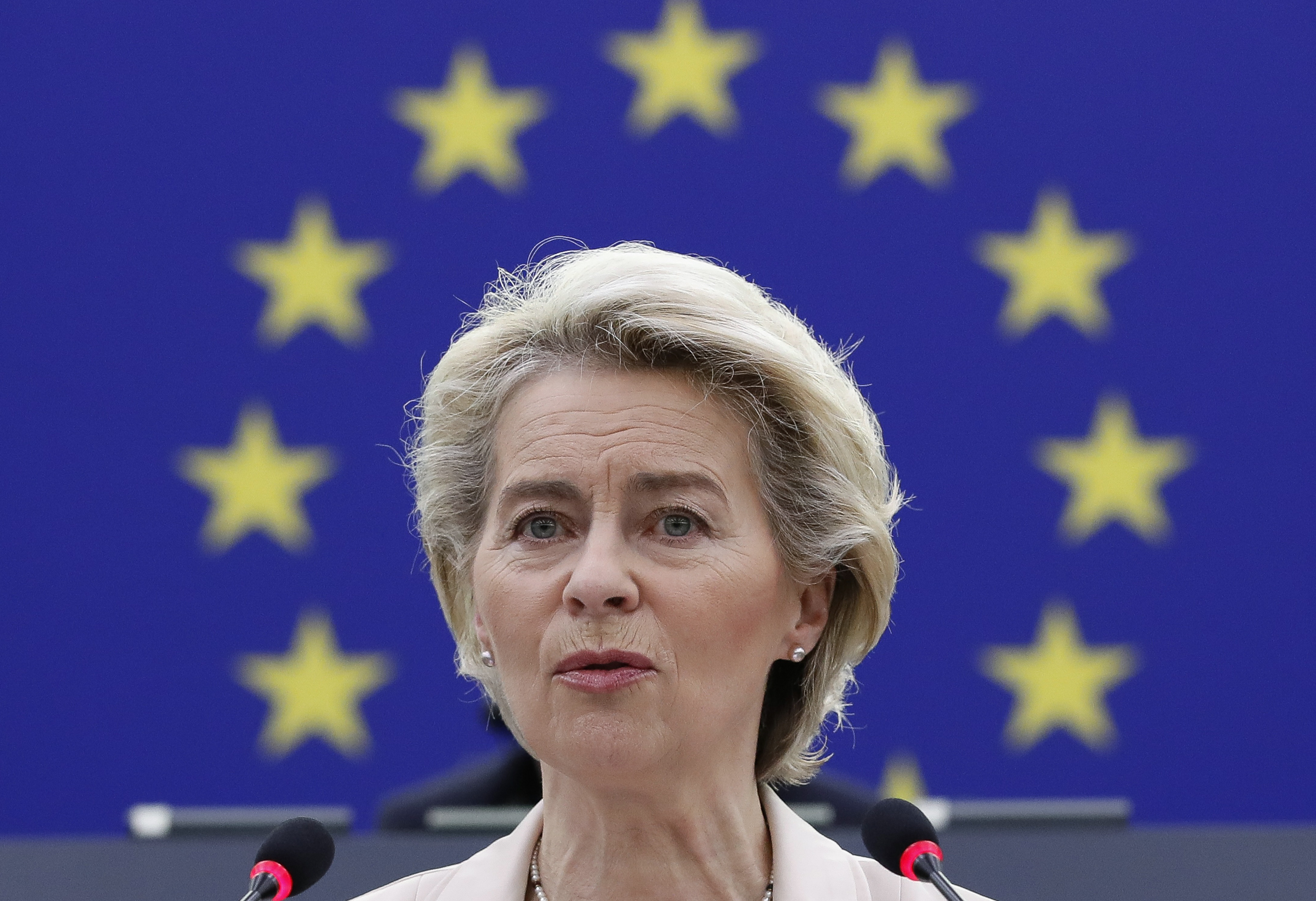 BRUSSELS (AP) — European Commission President Ursula von der Leyen said Wednesday that omicron is expected to be the dominant coronavirus variant in the 27-nation bloc by mid-January, amid concerns that a dramatic rise of in infections will leave Europe shrouded in gloom during the festive season.

The head of the EU’s executive branch, however, said that the bloc is well prepared to fight omicron, with 66.6% of the European population now fully vaccinated against the virus.

Von der Leyen said she is confident the EU has the “strength” and “means” to overcome the disease, although expressing her disappointment that once again year-end celebrations will be disturbed by the pandemic.

“Like many of you, I’m sad that once again this Christmas will be overshadowed by the pandemic,” she said.

The alarming rise of new infections has prompted the implementations of further restrictions across Europe. The decision this week by Italy to require negative tests from vaccinated visitors has also raised concerns that such moves will limit free movement at a time when many EU citizens travel to see their relatives and loved ones.

Portugal adopted a similar measure on December 1, requiring a mandatory negative test for all flights arriving in Portugal, even for people with health passes and regardless of their point of origin or nationality.

Von der Leyen added that the EU is now facing a double challenge, with a massive increase of cases in recent weeks due to the delta variant combined with the rise of omicron, as some member countries are already confronted with a record number of infections.

“We’re seeing an increasing number of people falling ill, a greater burden on hospitals and unfortunately an increase in the number of deaths,” she told European lawmakers ahead of Thursday’s meeting of EU leaders in Brussels.

Von der Leyen insisted that the increase in infections remains due “almost exclusively” to the delta variant.

“And what I’m concerned about is that we now seeing the new variant omicron on the horizon, which is apparently even more infectious.”

In Britain, omicron cases are doubling every two to three days and von der Leyen said the new variant seems to be spreading at the same rate in the EU. According to an analysis Tuesday of data from South Africa, where the new variant is driving a surge in infections, omicron seems to be more easily spread from person to person and better at evading vaccines, but also milder.

Thanks to the high rate of vaccination in the bloc and the availability of vaccine doses, von der Leyen said that Europe is now in a better position to fight the virus. She said that more than 300 million people in the EU have been fully vaccinated and that 62 million people have gotten a booster jab.

She said 300 million vaccine doses per month can be produced in Europe, and it would take around 100 days to adapt the current coronavirus vaccines to omicron if needed.

“Initial data from omicron shows us that this triple jab is the best protection against the new variant,” she said.

She also said it worth fighting vaccine skepticism, especially in member states lagging behind in their vaccination rates

Echoing von der Leyen’s comments, German Chancellor Olaf Scholz vowed Wednesday that his new government will do everything for Germany to overcome the coronavirus pandemic and let people return to their normal lives.

“We have no time to waste,” said Scholz, who took office as Germany grapples with its biggest wave of infections during the pandemic to date.

Scholz also said that the government won’t tolerate a “tiny minority” of extremists trying to impose their will against coronavirus policies.

As governments brace for the holiday season, Greece and a handful of other European Union countries began vaccinating children aged 5-11 on Wednesday against COVID-19. Italy, Spain and Hungary were also among those countries expanding the vaccination program to younger children as national agencies formally back the EU regulator’s approval last month of the reduced-dose vaccine made by Pfizer-BioNTech. 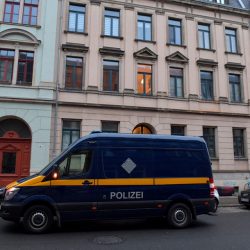 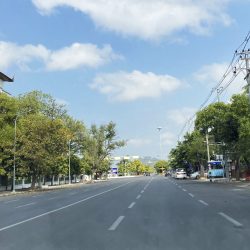