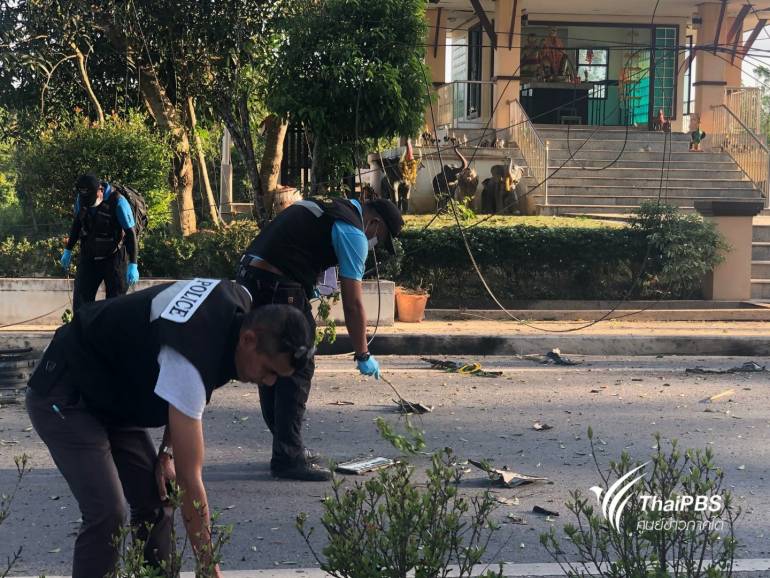 Two school children were among eight people injured by shrapnel from a roadside bomb near a public park in the Sabayoi district of Thailand’s southern province of Songkhla today.

Also injured were the Sabayoi district assistant chief, a defence volunteer and villagers.

It is believed that southern insurgents detonated the device when a converted pickup truck passed the spot. The blast blew the vehicle off the road.

A clash was also reported between officials and suspected insurgents, but no further details were available at the time of this report. 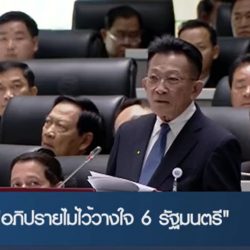