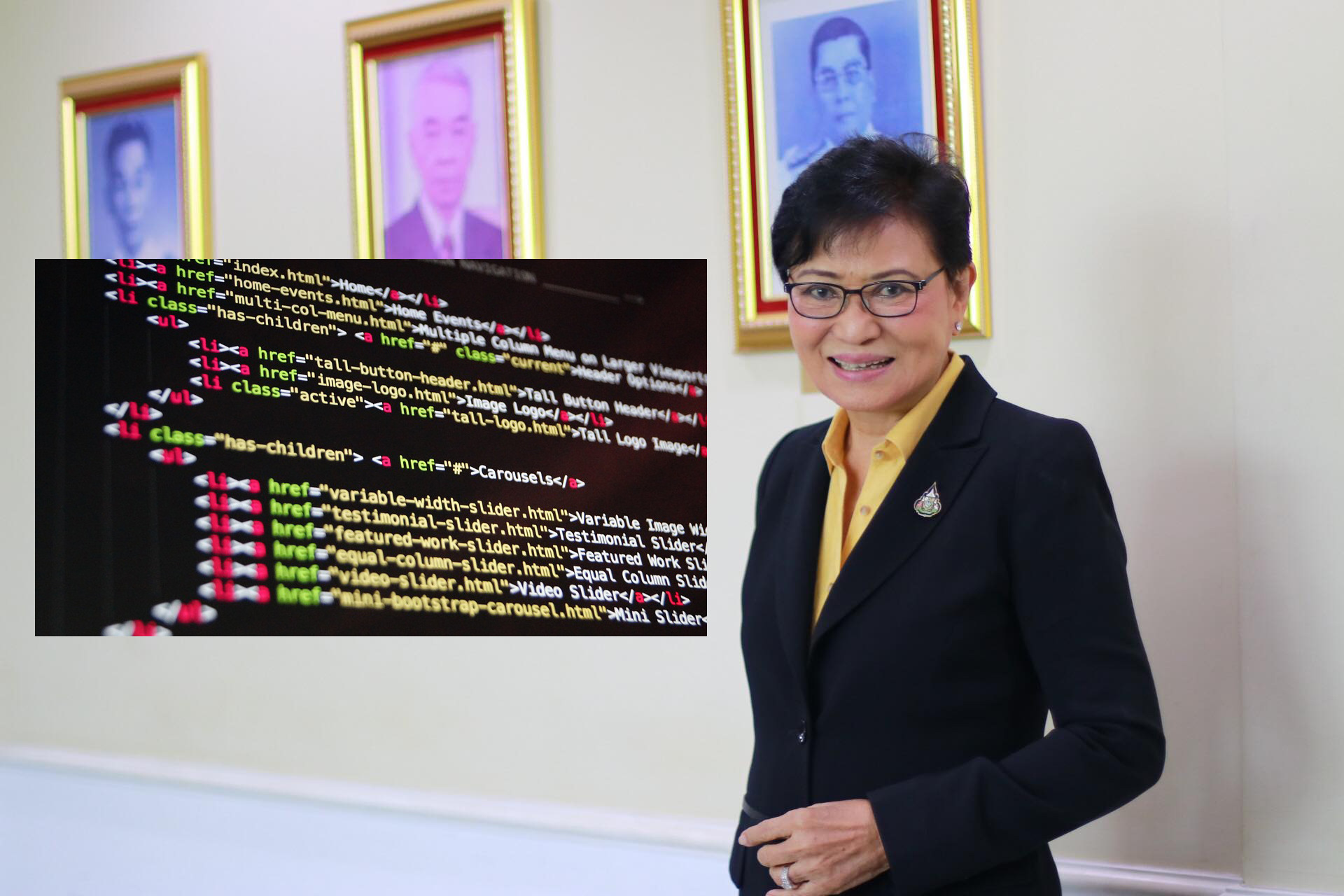 Thailand’s Ministry of Education will push for the inclusion of a third ‘language’, coding (computer programming language), in the curricula of Thai students, from kindergarten level if possible, said Deputy Education Minister Kalaya Sophonpanich on Friday.

Responding to the proposal to teach coding at schools, from Future Forward MP Kulthida Roongruangkiat during the debate on government’s policy statement, Khunying Kalaya said that it was her wish, since the election campaigning early this year, that Thai students should learn a third language, coding, in addition to English and their native language.

As a science student herself, the deputy education minister promised that she would push for the inclusion of coding in the curricula of the Thai educational system as quickly as possible, pointing to the increasing role of technology in in everyday life.

Coding is basically the language used to develop applications, websites and software. Without it, we would have none of the major technologies we have come to rely on, such as operating systems, our smart phones, the browser we choose to view our favorable blogs or even the blogs themselves.  It all runs on code. 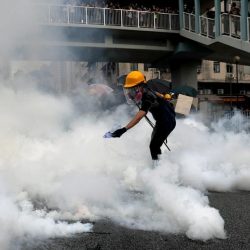 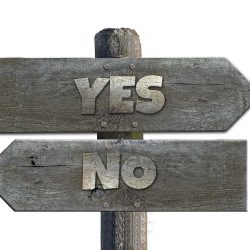