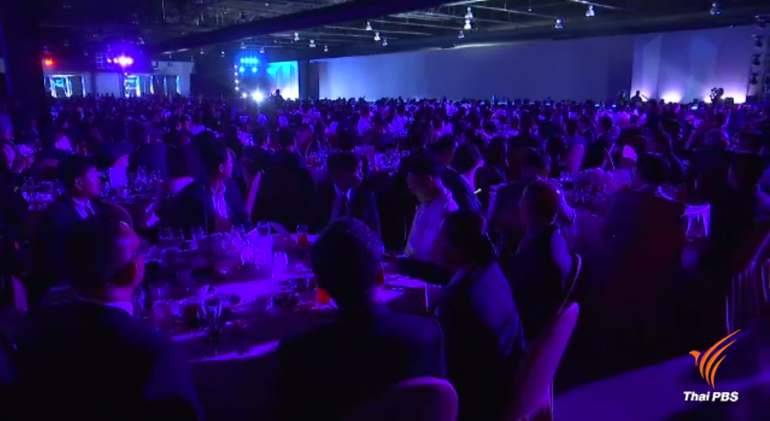 The Election Commission has promised to look into the pro-junta Palang Pracharat’s much-celebrated fund raising on Wednesday night to determine whether donations by either individuals or organizations conform with the law.

The EC’s move is in response to mounting criticisms of the fund-raising banquet that was reported to have raised as much as 650 million baht for the party. Each of the tables of Chinese-style banquet had a price tag of three million baht.

EC secretary-general Pol Col Charoongwit Poomma said the EC was waiting for a full report from the party about the fund raising and the total amount of the fund collected. The party has been given 30 days to file a report.

As a matter of principle, he said that political parties could hold fund-raising events but they need to report details of the event and amount of donations within 30 days to the political party registrar. Such details would subsequently be made public.

According to the Political Party Act, the EC secretary-general said a donation in excess of 100,000 baht by an individual or an organization must be reported to the registrar for the sake of transparency.

As far as governmental agencies that might be involved in financial contributions to political parties, he said there are rules governing their spending.

Meanwhile,  Deputy Prime Minister Prawit Wongsuwan declined to comment on reports that some government agencies also took up tables at the fund-raising party.

As a basic ground rule, the deputy prime minister said governmental units could not make donations to political parties from their budgets because they are state fund.

He advised reporters to refer the question to the four ministers who are key members of the Palang Pracharat party.

Meanwhile, Constitution Protection Association secretary-general Srisuwan Janya filed a petition with the EC on Friday demanding a probe into the Palang Pracharat’s fund-raising on Wednesday night, claiming that the event was illegal because the Royal Decree on the election of members of the parliament has not been promulgated yet. 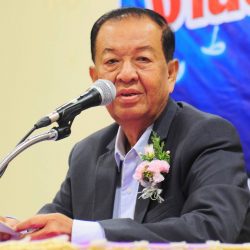 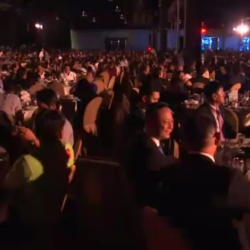