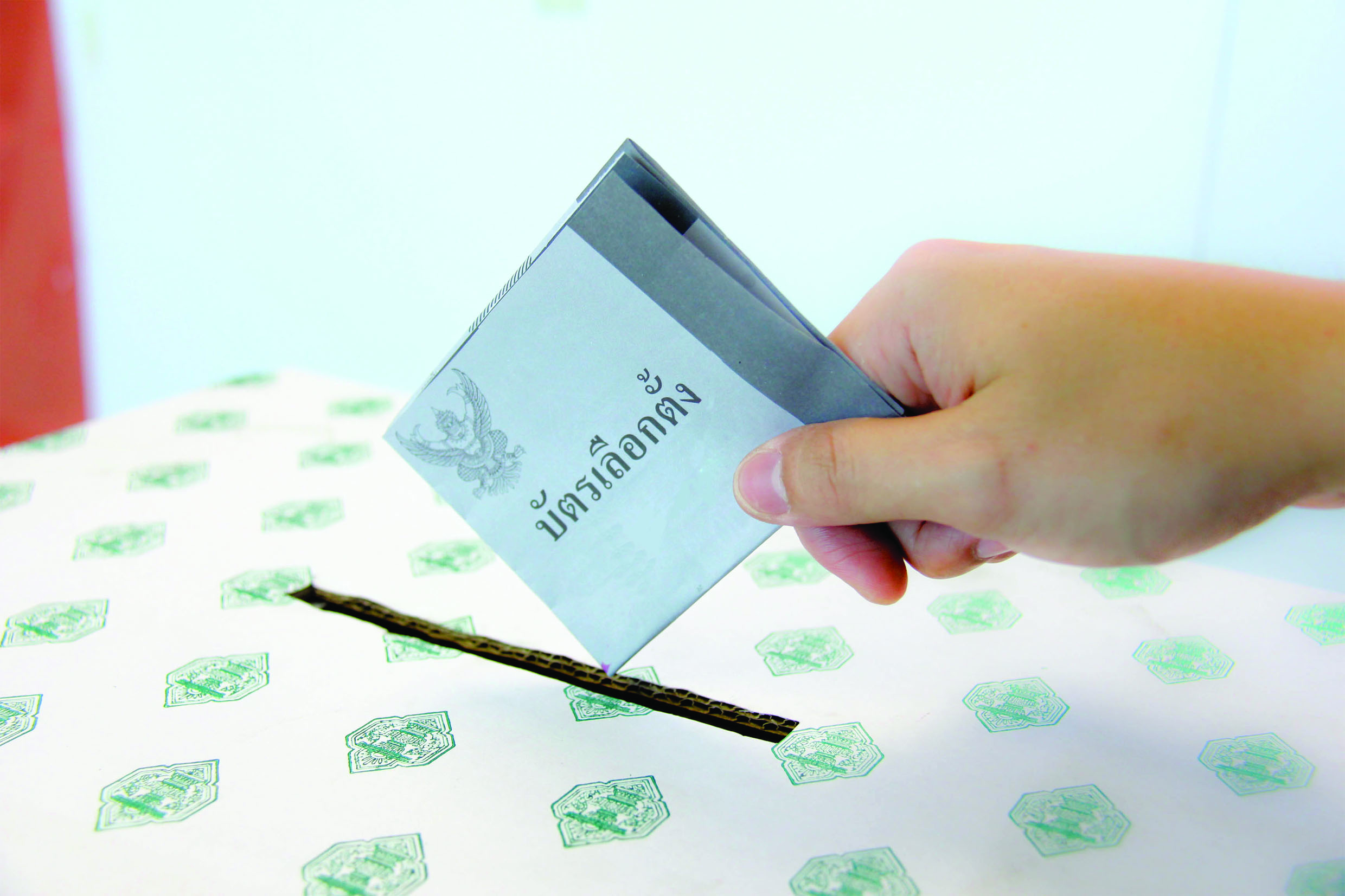 The Office of the Election Commission has clarified that it actually spent 463 million baht of the total 1.3 billion baht budget allocated for the election and selection of 250 senators.

The EC’s Office decided to issue a clarification after the office came under heavy criticism from the opposition, academics and other critics for alleged overspending.

The EC’s Office stated was responsible for holding elections in 77 provinces among professional groups to elect 200 potential candidates. That list of names was submitted to the National Council for Peace and Order (NCPO) to shortlist 100, of which half would become senators and the other half placed in reserve.

The NCPO was responsible for selecting the remaining 194 senators. Six others are ex-officio senators, who include the supreme commander, the defence permanent secretary, the commanders of the army, navy and air force and the national police chief.

The NCPO set up a selection committee to pick 400 people and submit their list to the NCPO to shortlist 194 to become the senators.

Previously, the EC’s Office had not provided details to the public about how much money it had spent to hold the senatorial elections, or how much the junta-appointed selection committee spent in picking 400 potential senators. 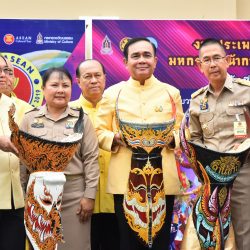 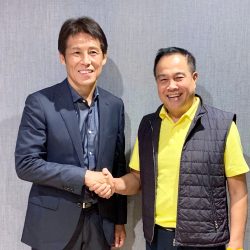