Dugong Mariam’s embalmed remains to be exhibited at Phuket Aquarium 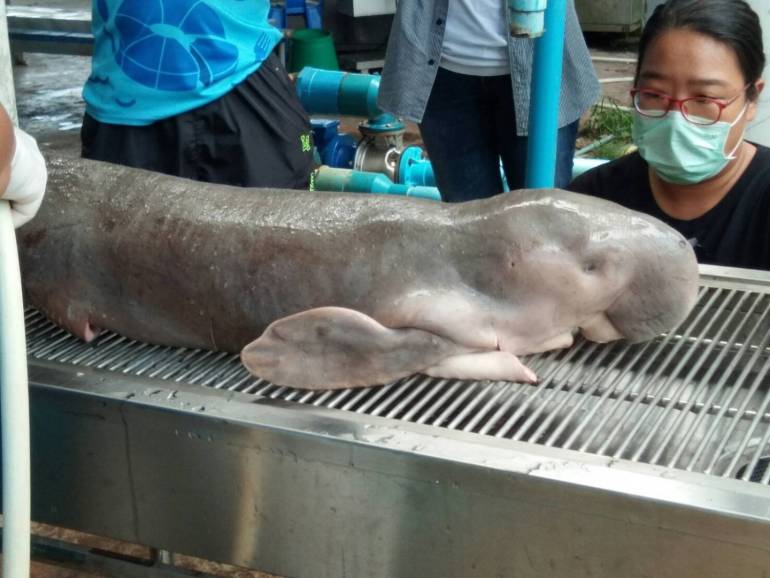 The remains of baby dugong Mariam will be placed on display at the Phuket Aquarium after being embalmed at the National Science Museum in Pathum Thani province, as are the wishes of Her Royal Highness Princess Sirivanavari Nariratana Rajakanya.

The eight-month orphaned baby dugong became a media sensation in Thailand after being rescued from a beach in Thailand’s Krabi province in April. She had been in the care of the Department of Marine and Coastal Resources for the past four months with the hope that she would, one day, be returned to the wild. Last week, however, she fell sick and died from septic shock. Several pieces of plastic were later found in her stomach.

Mariam was given her last bathing by officials on Libong Island in Trang province on Sunday before she was flown to the National Science Museum to be embalmed.

A meeting is scheduled for today (Monday) at the Department of Marine and Coastal Resources to map out a national plan for the conservation of dugongs, with Mariam’s case being used as a model.

The meeting is also expected to discuss ways and means to reduce garbage, especially plastic waste, in the seas around Thailand, which has been blamed for the death of several rare marine animals in the past several months.

At a public discussion held on Sunday at the National Research Office, a study into the problem of plastic waste in Thai waters was presented for discussion. The study revealed that about 100 million tonnes of garbage, including plastic waste, have been discharged into the seas around Thailand in the past 10 years.

The research team proposed five measures to address the problem. These include: 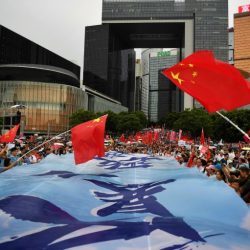 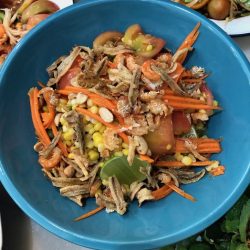