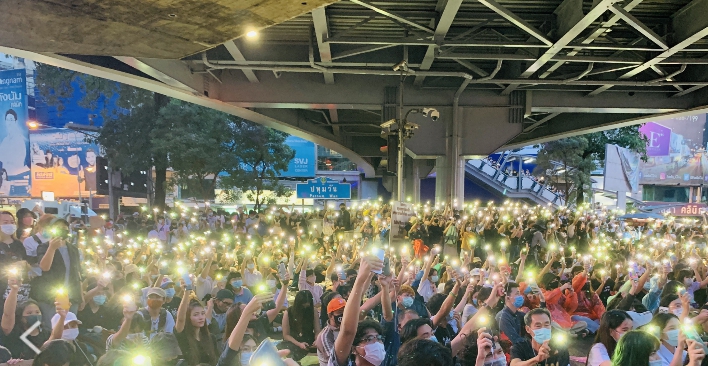 A group of 386 doctors, from hospitals across Thailand, has issued a joint statement, urging the Government to stop using irritant-laced water or tear gas to disperse protesters, who are peaceful and unarmed.

The doctors said that police use of water cannons, spraying water mixed with chemicals, against unarmed protesters at Pathumwan intersection on Friday was an act of violence.

They also protested against police attempts to prevent the free access, by ambulances, to the protest site to help injured protesters. The group said this should not have happened.

The doctors said, in their statement, that hospitals should be a safe and neutral ground, access to them and medical personnel must be protected and that all patients must be treated equally.

They also urged the Government to be more open to differing views from the public, in order to avoid violence during future protests.

Meanwhile, it is reported that the Pathumwan District Court issued warrants for the arrest of five core members of the anti-government protests last night, for alleged violations of the emergency decree.

Meanwhile, the court rejected a police application for an arrest warrant to be issued for three other core protest figures, but agreed to issue a summons for one more. 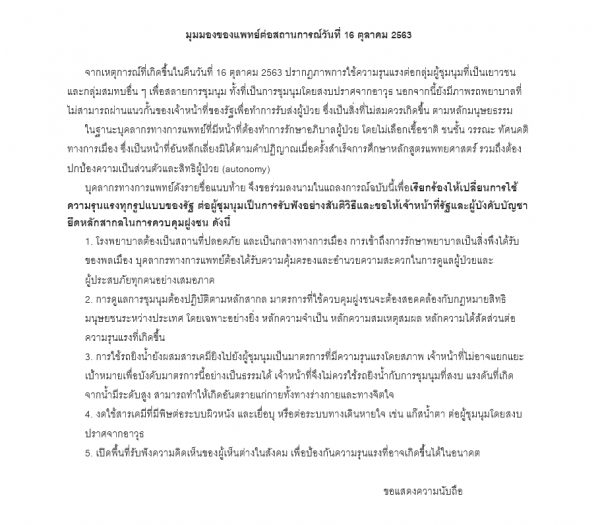 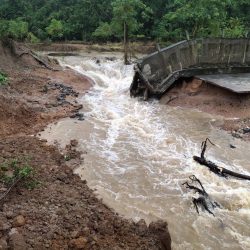 Over 50 houses submerged after reservoir levee fails in Nakhon Ratchasima 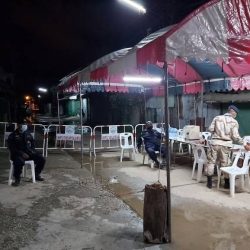