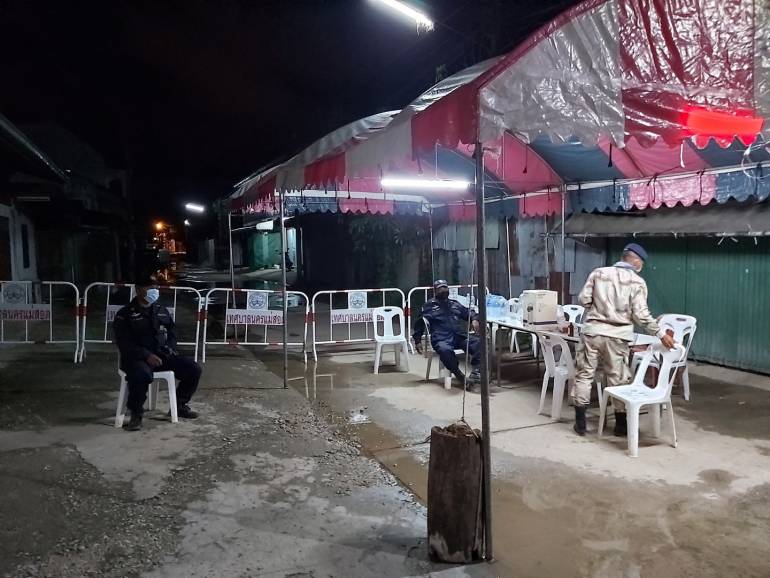 The Governor of Thailand’s northwestern province of Tak has ordered a temporary halt to all movement of goods across the border with Myanmar, from today until October 25th, in order to stem the possible spread of COVID-19 from Myanmar.

The temporary measure was imposed by Governor Pongrat Piromrat after three Myanmar truckers, and three members of a family of Myanmar migrant workers living in a Muslim community in Mae Sot district, were found to be infected with COVID-19.

The Thoong Thong community in Mae Sot, where five infections were recorded, has been placed under 24-hour watch by village guards, who check the body temperatures of everyone entering and exiting the location.

Meanwhile, the CCSA reported seven new COVID-19 cases today, including three Myanmar people who had been in close contact with an infected person.

The new infections include a 47-year old Thai housemaid returning from Sweden, a 39-year old Thai businesswoman returning from United Kingdom, 54-year old Belgian technician arriving from Belgium, a 33-year old Myanmar truck driver, who has returned to Myanmar for treatment, and three other Myanmar people. 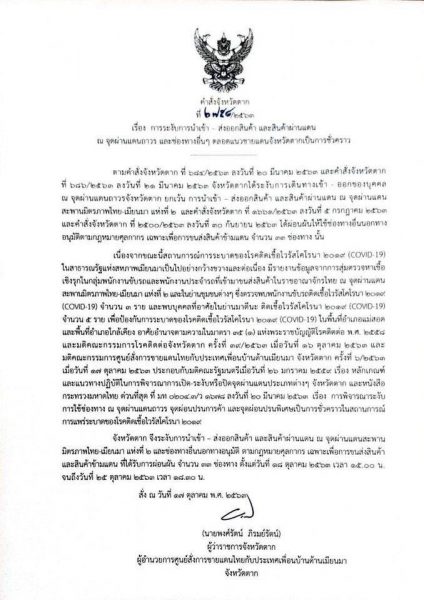 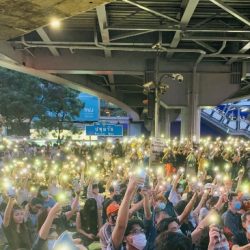