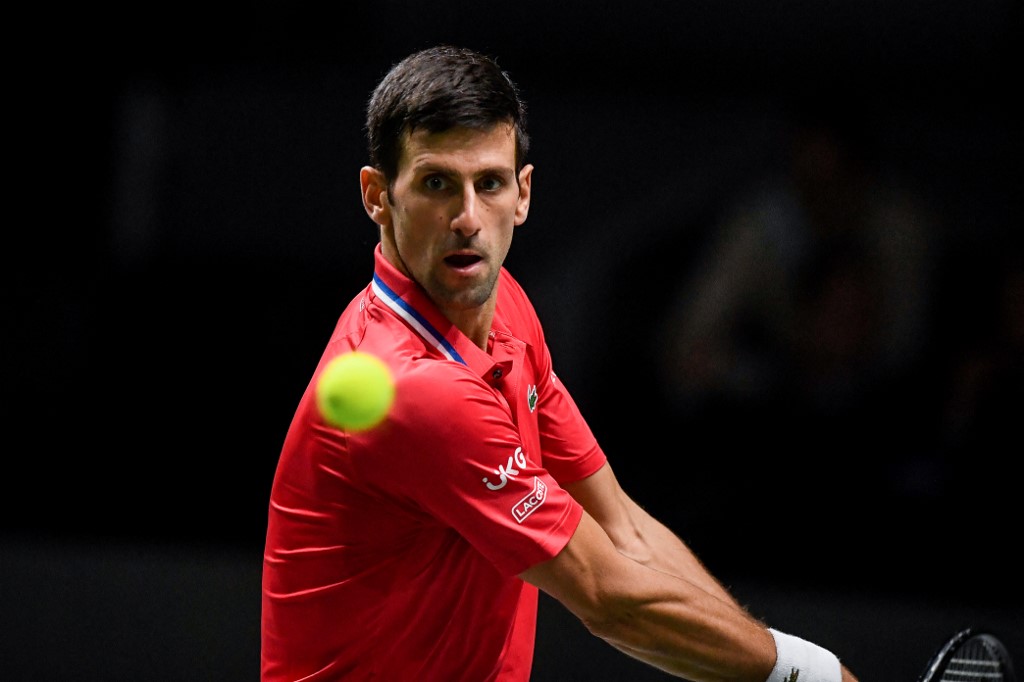 Madrid (AFP) – World number one Novak Djokovic said he supports “fully” the Women’s Tennis Association’s decision to suspend its tournaments in China over concerns about the safety of female player Peng Shuai, who accused a top Communist Party official of sexual assault.

“I support fully the WTA’s stance because we don’t have enough information about Peng Shuai and her well-being,” he said on the sidelines of the David Cup in Madrid on Wednesday, adding her health was of the “utmost importance to the world of tennis”.

“I think the position of the WTA is very bold and very courageous,” the Serbian player said.

WTA Tour chairman Steve Simon on Wednesday announced the “immediate suspension” of all its tournaments in China, including Hong Kong.

Djokovic had already thrown his support behind the WTA’s threat to cut lucrative business ties with China over her case last month.

The WTA had planned 11 events in China this year before Covid-19 forced them to be relocated or cancelled.

Resumption of competition there is now on hold.

“In good conscience, I don’t see how I can ask our athletes to compete there when Peng Shuai is not allowed to communicate freely and has seemingly been pressured to contradict her allegation of sexual assault,” Simon said.

No WTA tournament was planned before the end of the year and the 2022 schedule has yet to be released.

Peng, a 35-year-old Wimbledon and French Open doubles champion, was not seen for more than two weeks following her allegations that former vice-premier Zhang Gaoli, now in his 70s, forced her into sex during a years-long on-and-off relationship.

Peng’s claims against Zhang were the first time China’s #MeToo movement has touched the highest echelons of the ruling Communist Party.

Peng was photographed at a tennis event last month in Beijing and participated in a video call on November 21 with Thomas Bach, president of the International Olympic Committee. Beijing is set to host the Winter Olympics in February.

“While we now know where Peng is, I have serious doubts that she is free, safe, and not subject to censorship, coercion, and intimidation,” Simon said. 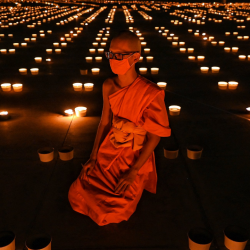 How come many Buddhist monks do what Lord Buddha renounced?