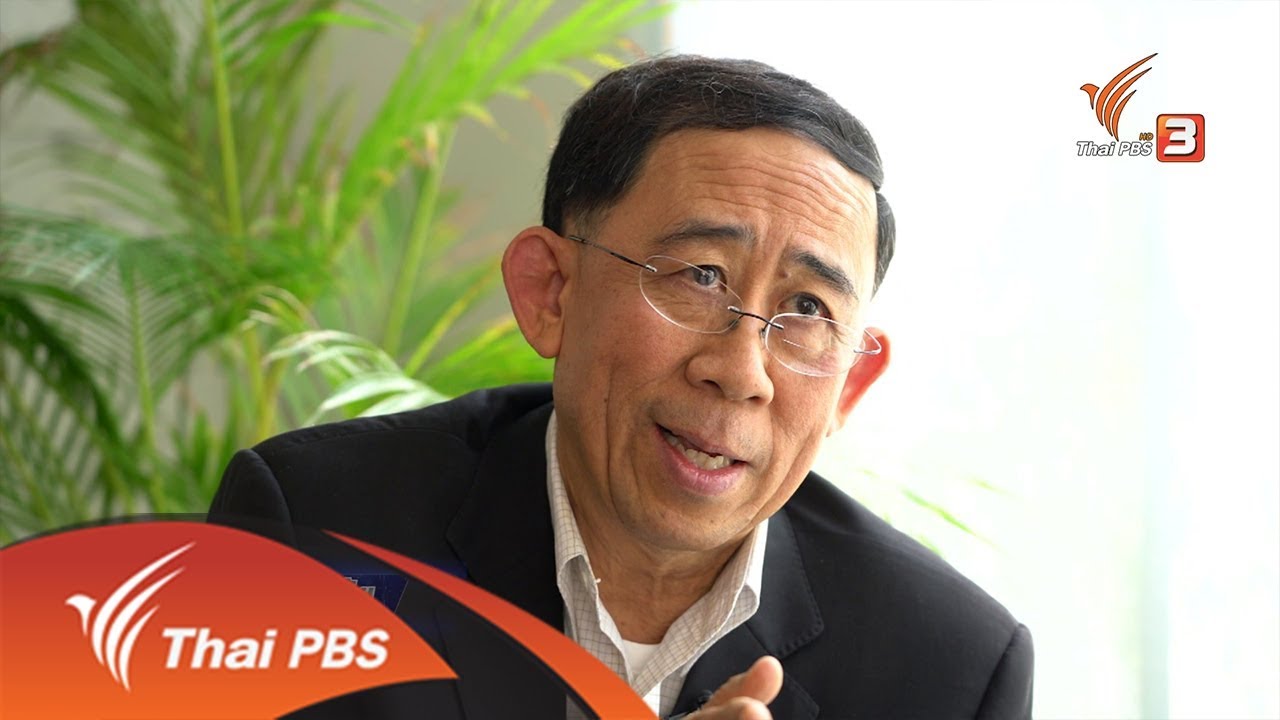 A group of dissident members of the New Economics party, which is seen as a political kingmaker,   today asked the Election Commission (EC) to investigate the party to determine whether it is actually controlled by outsiders.

Led by former election candidate Ms. Ulaporn Traiwongyoi, the group allege in a statement, submitted to the EC’s Office today,that the party’s executive committee did not have any clear direction for the party and did not allow its candidates to take part in the decision-making process.

They said they suspect that outsiders are pulling the strings and want the EC to find out the truth adding that, if it is discovers that the party is controlled by outsiders, the EC should seek a Constitutional  Court ruling and have the party dissolved.

Led by Mr. Mingkwan Sangsuwan, a former member of the disbanded Thai Rak Thai party, the New Economics party won six constituency seats in the March-24 general election and was courted by both the Pheu Thai and the Palang Pracharat camps to join a coalition.

The party has yet to announce officially which of the two rival camps it will join, although the party leader made clear that it is against a dictatorship. 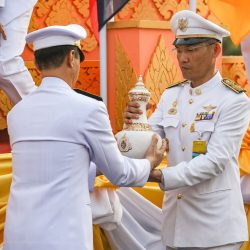 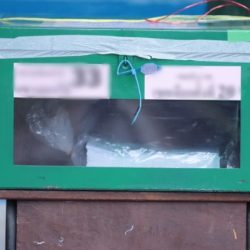