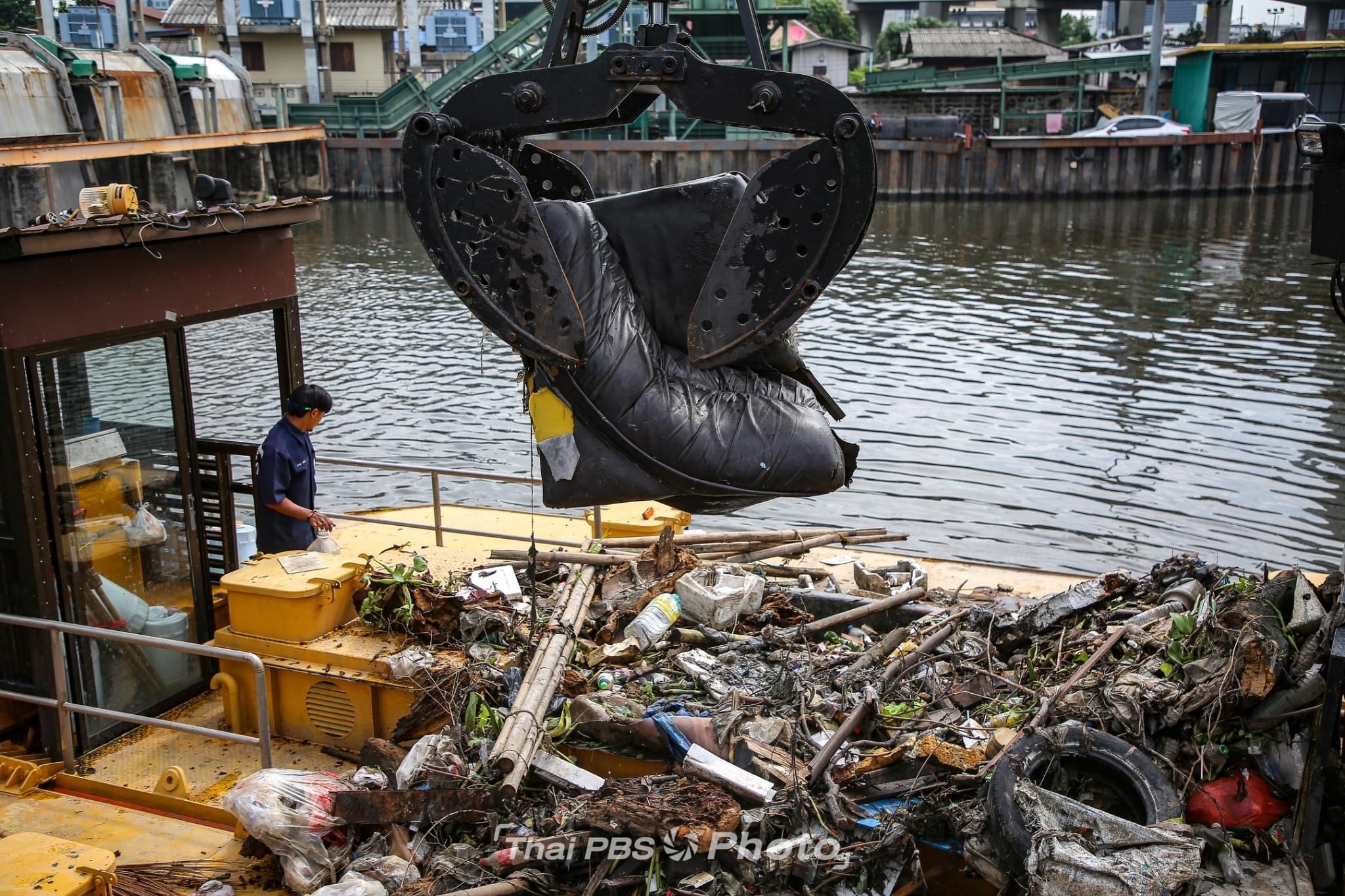 Discarded household items, like old mattresses, furniture and other refuse, which have been dumped into Bangkok’s canals, are being blamed for blocking the flow of water into the Chao Phraya River.

According to the Department of Drainage and Sewerage of the Bangkok Metropolitan Administration (BMA), 5-10 tonnes of the garbage are fished out of the canals each day, especially at the main water pumping station in Phra Khanong and at the Rama 9 water tunnel, which are the last points before canal water flows into the Chao Phraya River, with the help of water pumps. 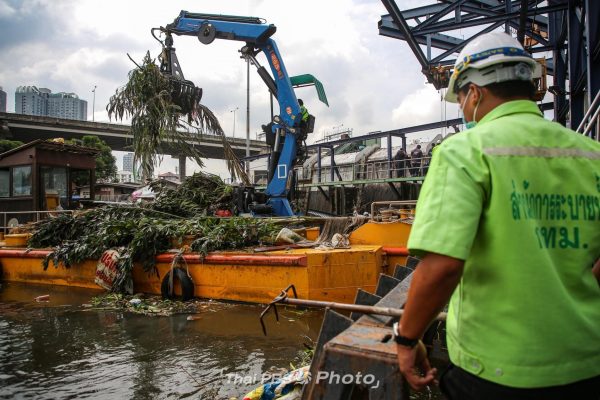 The PR office of the BMA posted a notice on its Facebook page yesterday (Sunday) asking, somewhat sarcastically, forthe owner of a discarded mattress stuck in the filter at the Rama 9 tunnel to claim it.

The BMA asked city dwellers not to dump their discarded household items in the canals, but to contact the city administration or their district office, via their Facebook pages, to ask officials to pick up the items so they may be disposed of properly. 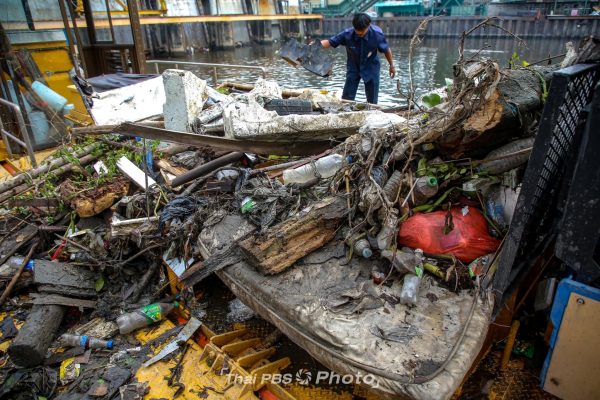 There are four main water pumping stations and sluice gates which control the flow of water in the canals in the eastern part of the city.

They are the pumping station which controls the flow of water in Prem Prachakon canal and the stations which control flow in the Hok Wa, Saen Saeb and Prawet Buri Ram canals.

Management of water on the eastern side of the Chao Phraya River is under the control of the Royal Irrigation Department, not the BMA, under an old agreement between the two agencies. 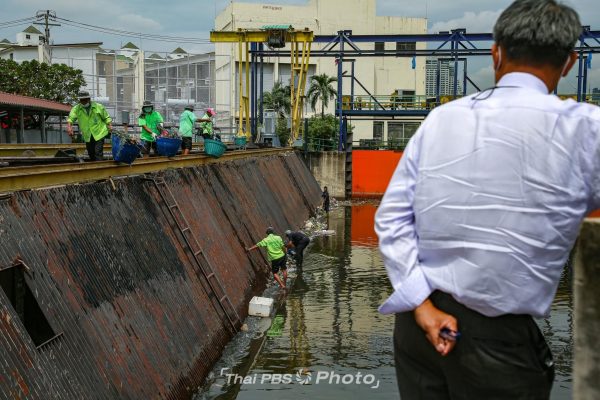 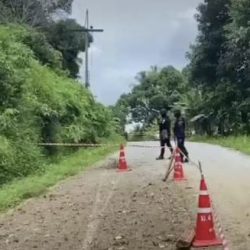 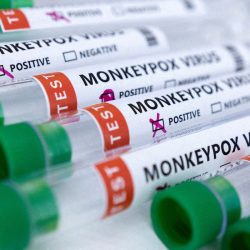