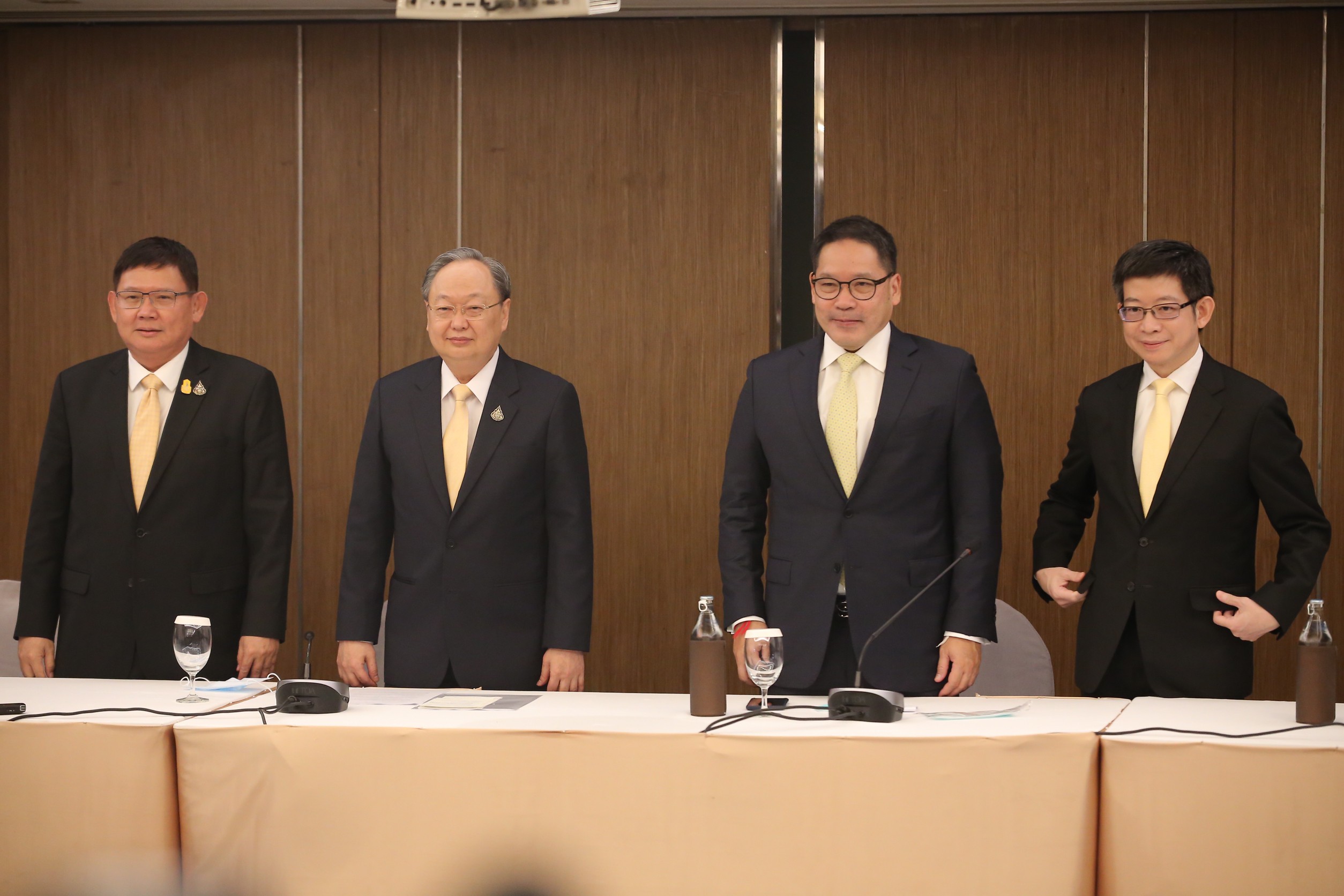 “We want to help the country move forward, to dispel political uncertainty, and to relieve pressure on the prime minister,” said Uttama when asked for reasons for their decision to quit.

“The country’s current situation requires all available energy and attention to deal with the issues at hand.  We don’t want politics to be an obstacle,” said Sontiraj. 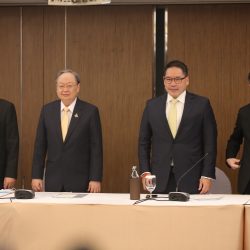 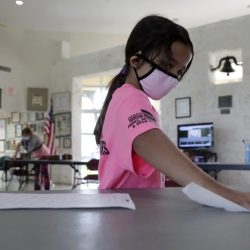