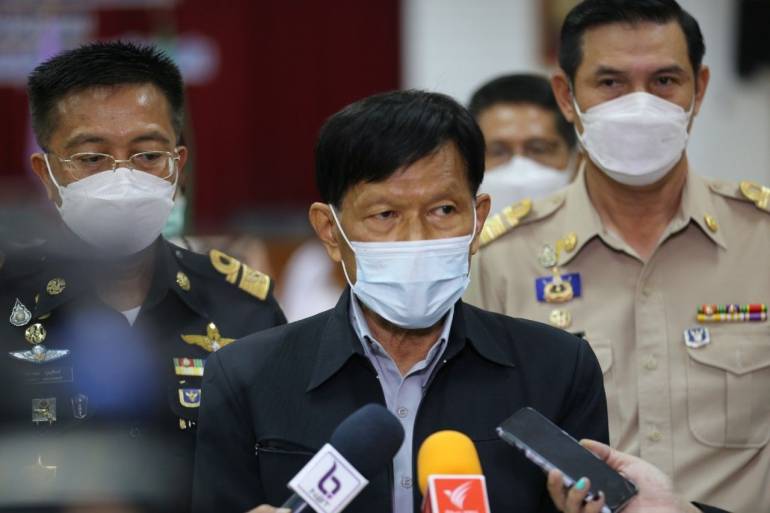 Deputy Bangkok Governor Chakkaphan Phewngam has warned municipal police to refrain from demanding or accepting bribes or other ill-gotten benefits during his first meeting with municipal police chiefs and the head of the City Law Enforcement Department yesterday (Monday).

He said that, from now on, allegations of bribery made against officials of the City Law Enforcement Department or municipal police will not be handled solely by the district office concerned. They will be sent to a committee, comprising the head of the City Law Enforcement Department and the inspector-general of the city administration, for investigation.

The deputy governor disclosed that he has already received a number of complaints about the extortion of bribes by municipal police on his first day in office and he feels uncomfortable about the problem and would like all officers to perform their duty straightforwardly and transparently.

Bribery, he said, is a weakness in the municipal police as a whole, although the number of officials involved in this malpractice represents a minority. Nonetheless, such misconduct has created a negative image of the entire municipal police force.

He reminded officers that the uniforms they wear are distinctive when they are among a crowd of people and people quickly identify who they are and what they are doing.

The deputy governor said that he is optimistic that most of the bribery would be resolved if the superiors of the officers on the ground strictly abide by the law. 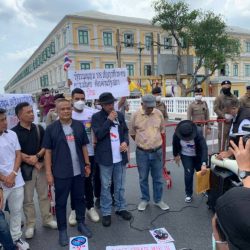 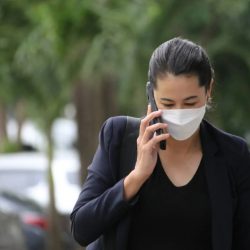