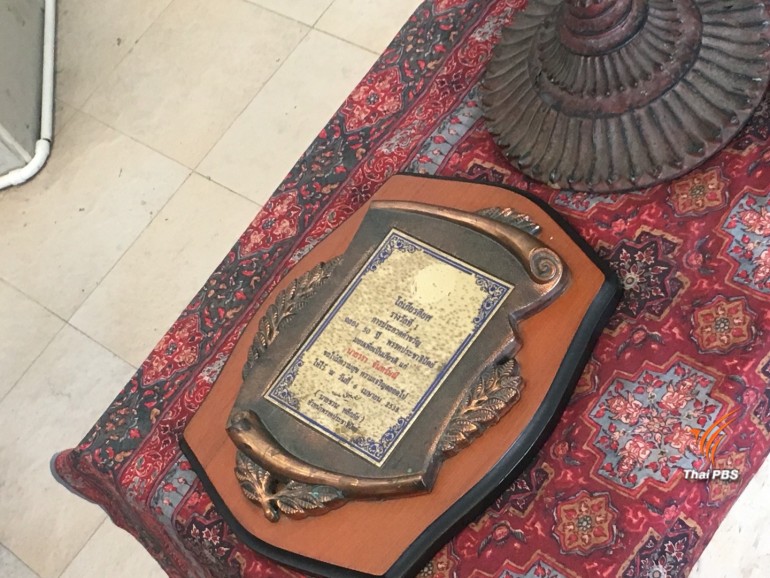 The winner of the Democrat party’s 50th anniversary slogan contest in 1995 has returned the shield and 5,000 baht cash prize he was awarded in protest against what he described as the party‘s reneging on its promise not to support General Prayut Chan-o-cha’s bid for the premiership.

Mr. Wara Chanmanee said today that he didn’t hate the Democrat party, but he returned the prizes in his capacity as a citizen with the right of political participation, to remind the party of its commitment to the people, instead of reaping and bargaining for vested interests, “because people prefer quality politicians with consciences to alchemists who sell their souls.”

He won the slogan contest with “50th anniversary of the Democrats, developing democracy, serving the people.”

He thanked former party leader Abhisit Vejjajiva for showing responsibility by quitting as an MP, after the party’s executive committee and MPs decided, by a majority vote, to join the Palang Pracharat-led coalition.

He then criticized party leader Jurin Laksanavisit for referring to ‘national interests’ as a pretext to go renege on the party’s commitment to the people.

Mr. Wara placed the shield and the 5,000 baht cash prize at party’s statue and, at the same time, wrote a new slogan for the party which reads “73rd anniversary of the Democrats, undermining democracy, betraying the people.” 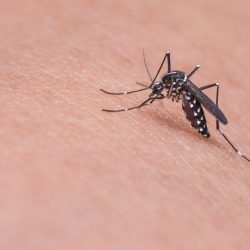 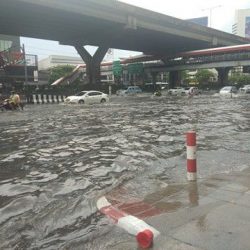