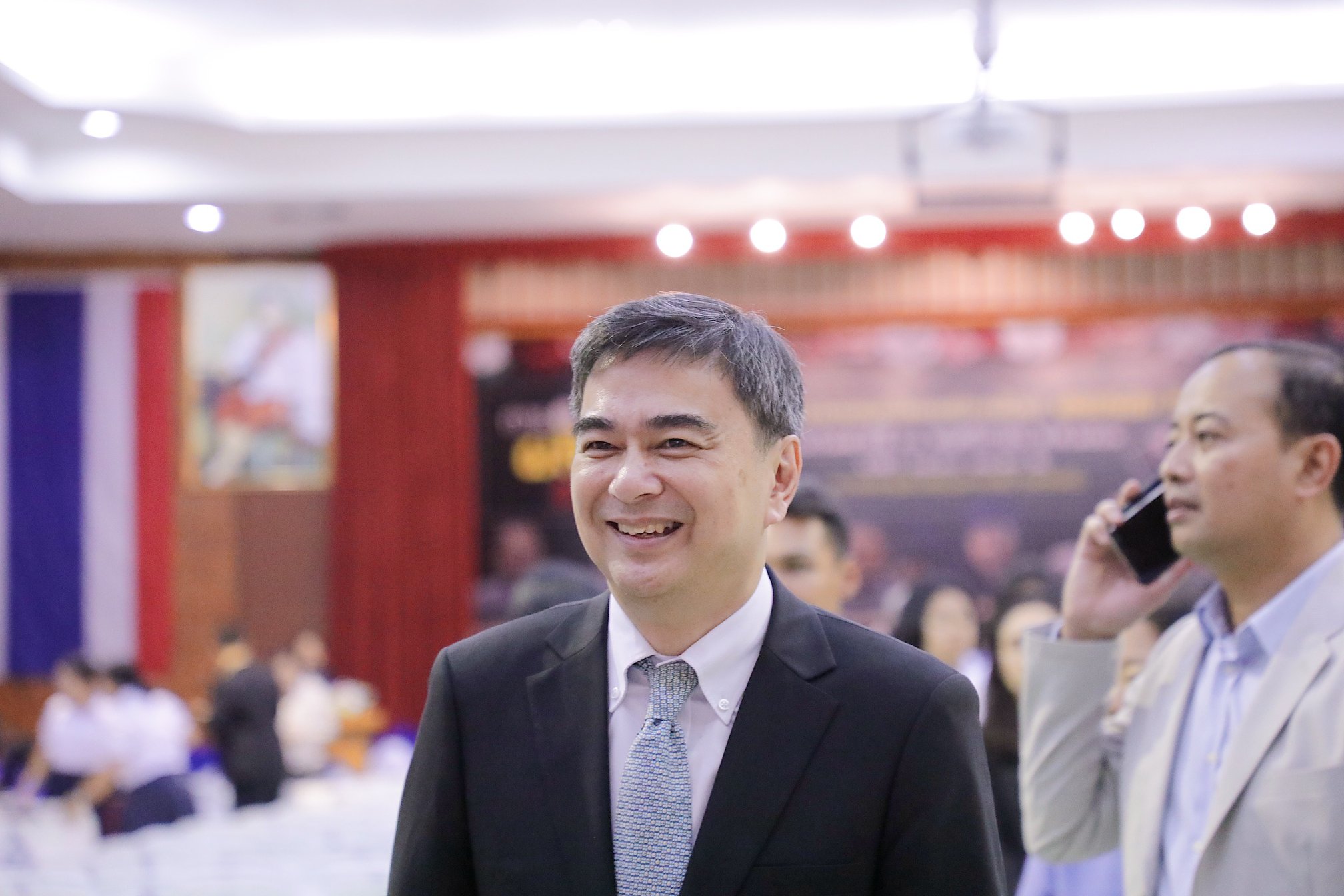 The Democrat party has decided to drop the candidature of former party leader Abhisit Vejjajiva, for the chairmanship’s post of the House committee studying constitutional amendments, because of the uncertainty of success.

The party’s chief whip, Mr. Chinnaworn Bunyakiat, said that the party would need support from the other coalition parties for Mr. Abhisit to be elected, and it was not sure that such support would be forthcoming.

Members of the House committee elect its chairman.

Deputy Prime Minister Prawit Wongsuwan, and chief strategist of the Palang Pracharat party, the main coalition party, today dismissed the suggestion that the party did not support Abhisit’s candidacy because it already has its own candidate, adding that this is a matter for the committee, which has nothing directly to do with the Government or his party.

It was reported that the Government might nominate Mr. Paiboon as candidate for the chair. 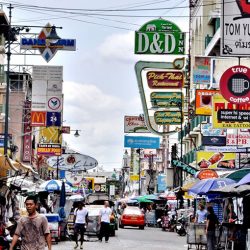 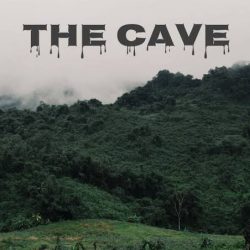