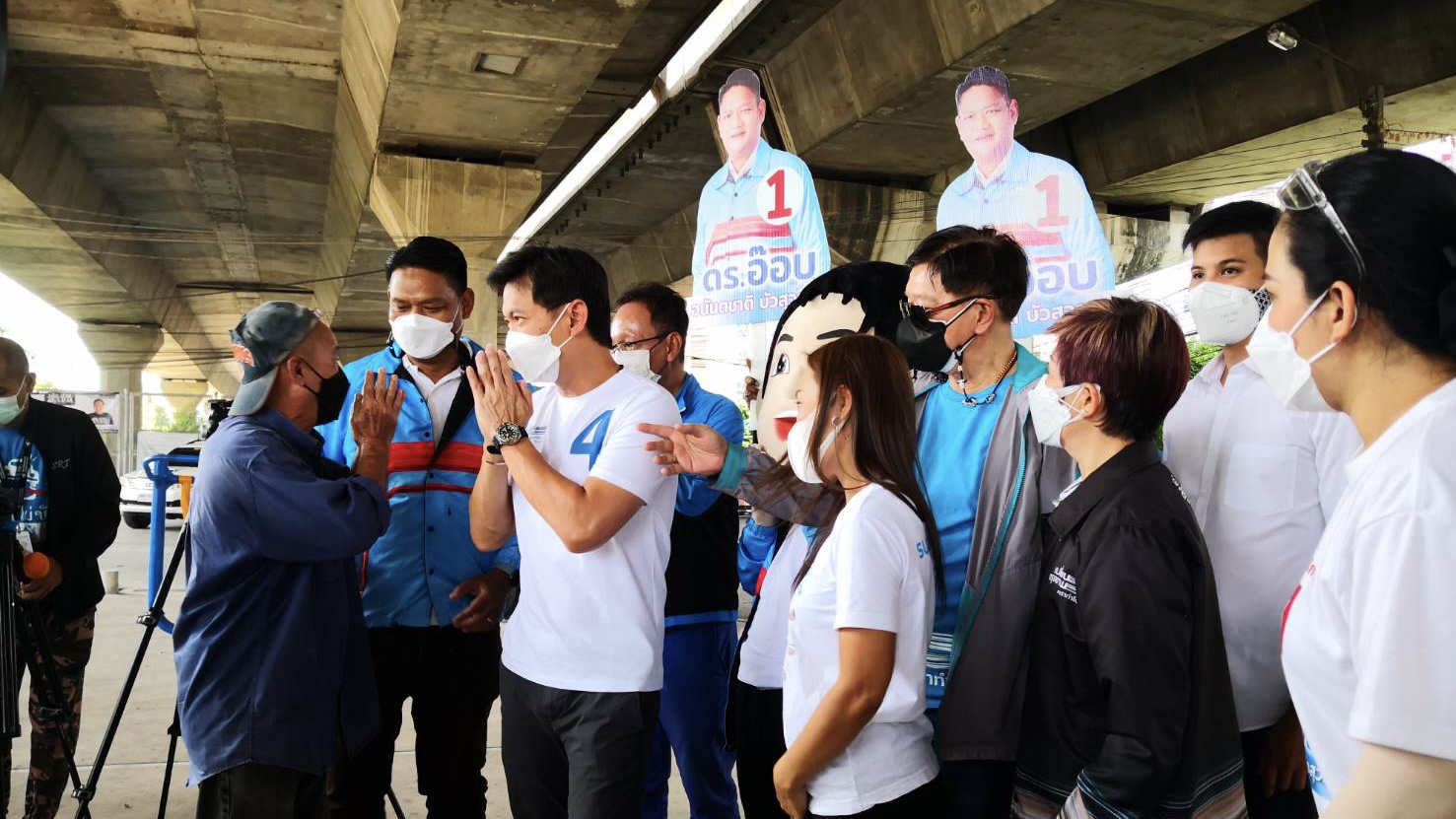 A Democrat party candidate in the Bangkok gubernatorial election, Dr. Suchatvee Suwansawat, said today (Saturday) that he believes Bangkok voters will be able separate the sexual harassment accusations, made against former Democrat deputy leader Prinn Panitchpakdi, and the election of a new governor for the capital.

While declining to comment directly on whether Prinn’s case will have an impact on his election chances, the former rector of King Mongkut’s Institute of Technology Ladkrabang said that it will give him strength to work harder and to reach out to more people to hear their problems and grievances.

He insisted that the Prinn scandal and his candidacy are separate issues.

Dr. Suchatvee said that he has already visited the 50 districts in Bangkok and will, nonetheless, have to adjust his campaign strategy.

He urged people in Bangkok not to focus too much on politics, but to focus on change for the better, with a new administration which would be capable of making those changes and driving development.

Citing safety issues, he also said that the CCTV systems in Bangkok must be inter-connected to cover communities and households. 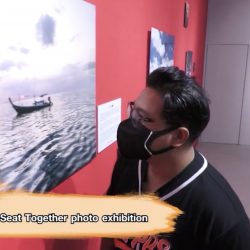 Explore the beauty of Canada and Thailand 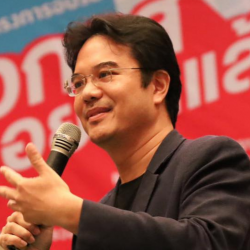