Delivery service bike riders are complaining about the rising price of gasohol and benzene and are calling for help from the government, as did users of diesel, the price of which is being capped at 32 baht/litre through subsidies.

One of the riders told Thai PBS that he is now spending an average of 300 baht a day on gasohol, instead of 200 baht, and that the price still rises every now and then.

He said that the burden of fuel costs has forced him to work harder to compensate for the increased spending, meaning he has to make at least 40 deliveries a day to make a living.

Another rider said that competition is fierce among delivery service providers and that the number of deliveries he can make each day depends on customer orders.

Besides diesel fuel, which is heavily subsidised by the government, the government also gave a 250 baht discount a month, from April to June, for registered motorcycle taxi drivers in Bangkok and surrounding areas to buy benzene or gasohol.

A motorcycle taxi driver, however, told Thai PBS that the discount scheme does not help much, because not many gas stations have joined the scheme. He said that it is not worth him travelling a long distance to take advantage of the 250 baht per month discount.

Deputy Director-General of the Department of Energy Business Patteera Saipratumtip said that by May 20th, about 1,000 gas stations had joined the “Win Save” discount program and the number of motorcycle taxi drivers who have joined the program has increased to around 260,000. 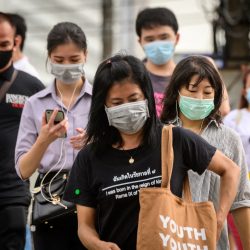 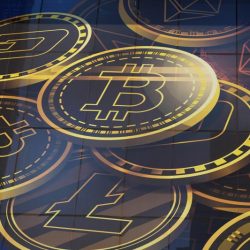