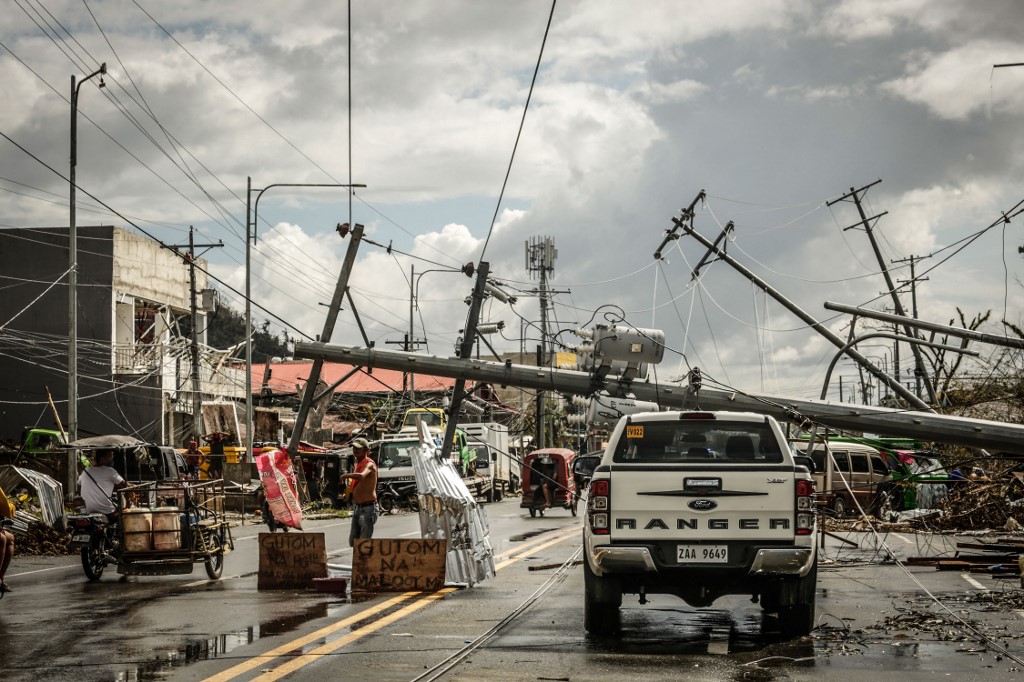 Fallen electric pylons block a road while a sign asking for food (L) is displayed along a road in Surigao City, Surigao del norte province, on December 19, 2021, days after super Typhoon Rai devastated the city. (Photo by Ferdinandh CABRERA / AFP)

Manila (AFP) – The death toll from the strongest typhoon to hit the Philippines this year has surged to 208, the national police said Monday, making it one of the deadliest storms to hit the country in recent years.

At least 239 people were injured and 52 were missing after Typhoon Rai ravaged the southern and central regions of the archipelago, the police tally showed.

More than 300,000 people fled their homes and beachfront resorts as Rai slammed into the country on Thursday as a super typhoon.

Haiyan, called Yolanda in the Philippines, was the deadliest cyclone on record in the country, leaving more than 7,300 people dead or missing.

One of the hardest-hit islands this time was Bohol — known for its beaches, rolling “Chocolate Hills”, and tiny tarsier primates — where at least 74 people have died, provincial Governor Arthur Yap said on his official Facebook page.

There has also been widespread destruction on Siargao, Dinagat and Mindanao islands, which bore the brunt of the storm when it slammed into the country packing wind speeds of 195 kilometres (120 miles) per hour.

S.O.S was painted on a road in the popular tourist town of General Luna on Siargao island, where surfers and holidaymakers had flocked ahead of Christmas, as people struggle to find water and food.

Swathes of the affected areas have no communications, hampering efforts of disaster agencies to assess the full extent of the storm’s damage.

Electricity also has been knocked out, affecting water-refilling stations and ATMs.

Thousands of military, police, coast guard and fire personnel have been deployed to assist in search and rescue efforts.

Coast guard and naval vessels carrying food, water and medical supplies have been dispatched, while heavy machinery — like backhoes and front-end loaders — have been sent to help clear roads blocked by fallen power poles and trees.

Rai hit the Philippines late in the typhoon season — most cyclones typically develop between July and October.

Scientists have long warned that typhoons are becoming more powerful and strengthening more rapidly as the world becomes warmer because of human-driven climate change.

The Philippines — ranked among the globe’s most vulnerable nations to the impacts of climate change — is hit by an average of 20 storms and typhoons every year, which typically wipe out harvests, homes and infrastructure in already impoverished areas. 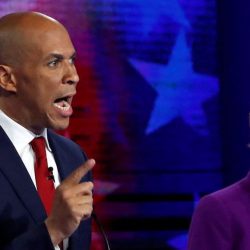 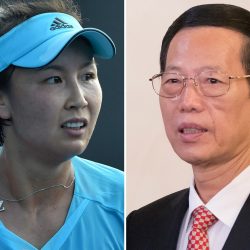