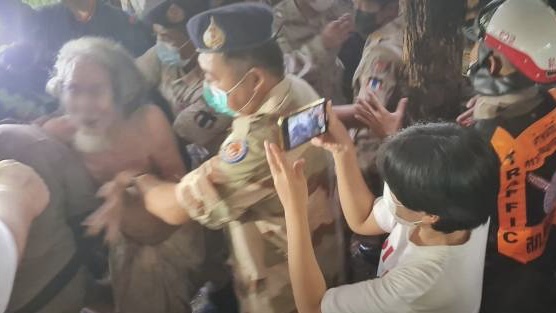 Followers of a cult leader in a village in Khon San district of Thailand’s north-eastern province of Chaiyaphum have been advised to get medical check-ups at their nearest hospital after they consumed their own urine, feces, scurf, pus, and phlegm on the recommendation of the cult’s leader, to “cure their illnesses”.

The leader, a 75-year-old man, has been arrested in Chaiyaphum on initial charges of encroachment on public land and violation of the Communicable Diseases Act.

Director-General of the Department of Disease Control Department (DDC) Dr. Opart Karnkawinpong said today (Monday) that human urine, excrement and other discharges are unhygienic and must not be consumed, especially feces, which is infested with harmful bacteria which can lead to diarrhea, cholera and other serious diseases.

Police raided the cult’s “monastery” in Chaiyaphum’s Dong Klang sub-district on Saturday, following a tip-off that there are 11 cadavers being kept in coffins in the compound and that the cult leader had provided bizarre treatments to his follower. Dozens of jars containing the concoctions were also found.

None of the followers or their leader wore face masks at the time of the police raid.

Police found 11 corpses on the premises, which the followers claimed were being kept there ahead of “sending their souls to heaven”.

He added that the 11 cadavers will be sent for autopsy.

A group of followers went to the Kon San police station today to offer moral support to the cult’s leader, whom they respectfully call “Lord Father”, and to follow up on the case against him. 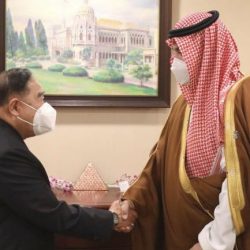