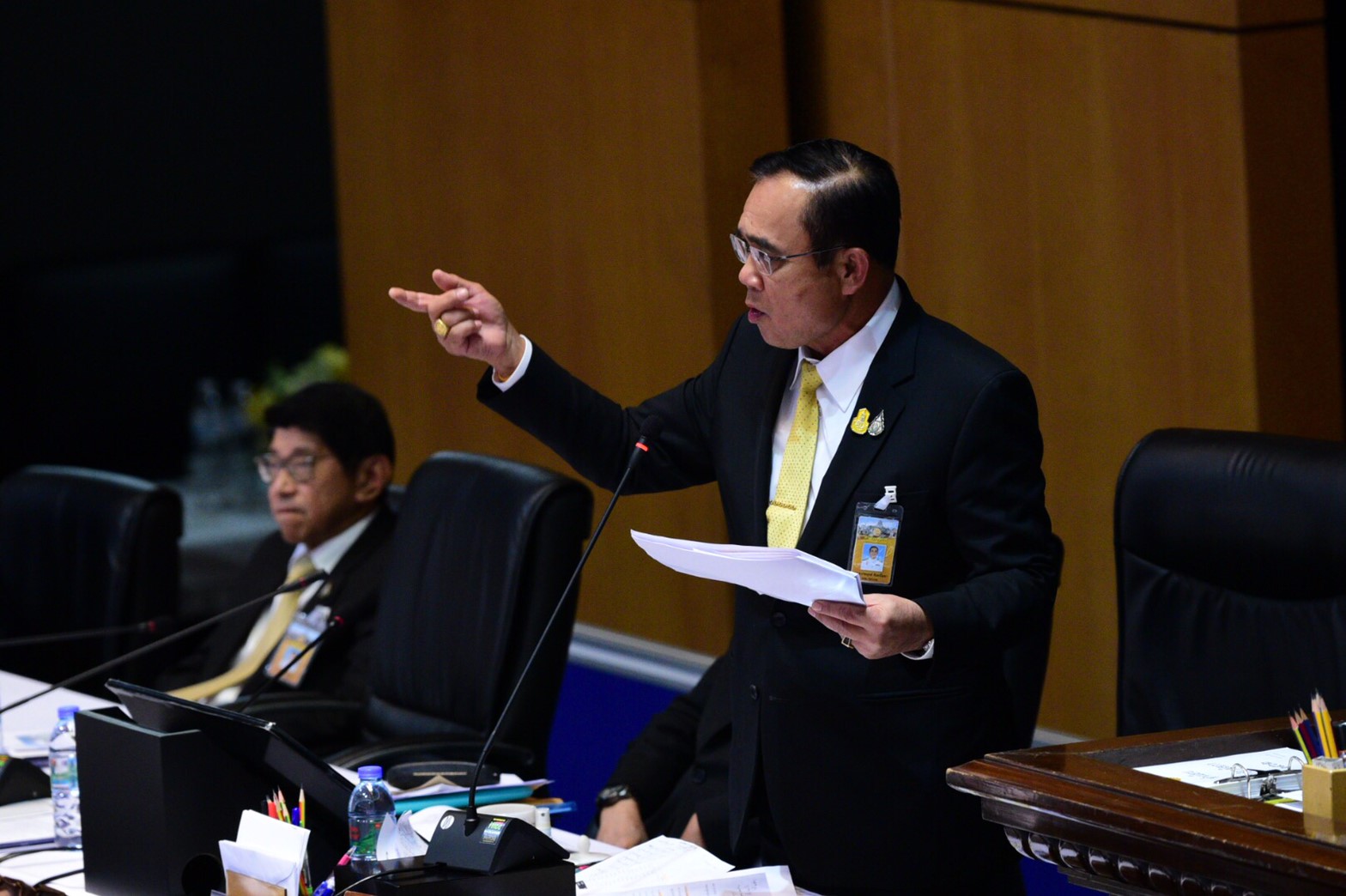 All government MPs have been instructed to attend the House meeting today, to make sure that there is a quorum for the meeting to hold a vote recount on the opposition motion proposing the setting up of an ad hoc panel to investigate the impacts of the junta’s pre-election orders and executive orders issued under Section 44 of the interim constitution.

An informed government source said that Prime Minister Prayut Chan-o-cha is serious about the House meeting and does not want it to collapse for a third time due to a lack of a quorum.

Of the 500 members of the House of Representatives, 498 are still eligible to vote. Unable to vote are Nawat Tohcharoensoook of the Pheu Thai party, who is serving a long prison sentence for murder and Krungsrivilai Suthinpuek of the Palang Pracharat party who was ordered, by the Supreme Court for Election Cases, to stop performing duties as an MP for alleged vote buying.

Half of the members of the House, or 249 MPs, must be present in the House chamber for there to be a quorum and, therefore, a recount.

There are 254 government MPs, but five of them are unlikely to attend the today. They are Chai Chidchob of the Bhumjaithai party who is sick, Kiat Sitthi-amorn of the Democrat party who is recuperating from a heart bypass operation, Democrat MP Korn Chatikavanich who is overseas on a business trip, Krungsrivilai of Palang Pracharat and Palang Pracharat MP Waipote Arpornrat, whose plea for the postponement of the reading of the Supreme Court’s verdict on the ASEAN Summit invasion case has been rejected by the court.

So, all tolled there are 249 government MPs available, which exactly meets the minimum required for a quorum, providing that all of them turn up. Government coalition parties have assigned each whip to manage six MPs to ensure they are present.

The source said the Prime Minister has issued a dire warning that, if the meeting today lacks a quorum, there will be a cabinet reshuffle or, in the worst case, he may dissolve the House and call a fresh general election.

The opposition, meanwhile, will stay away from the House chamber and watch from the side lines to see if the Government can actually muster enough MPs to reach a quorum.

The Opposition has asked the Government to withdraw the motion for a recount, but it refused because it is believed that the Prime Minister does not want to be grilled by the proposed panel about the junta’s orders and his use of S44 executive orders. 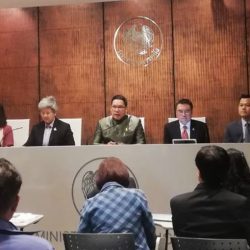 Cabinet approves Super Savings Fund to encourage Thais to save 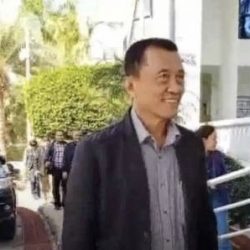